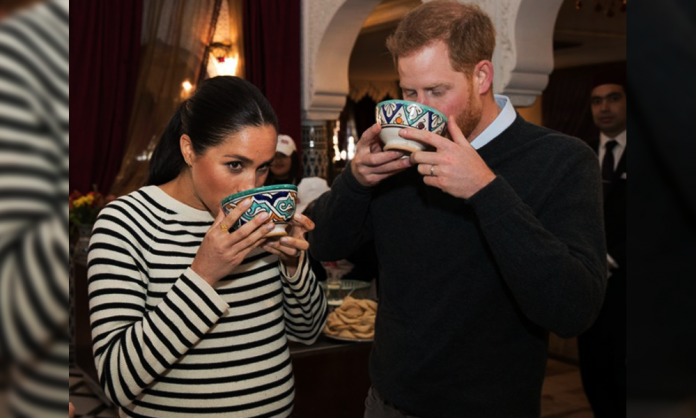 The hashtag #Megxit starts to take over as the number 1 trend in no time. While lots of publications are covering every movement of the no more royal couple, one brand has taken this news on a whole new level.

Burger King is known to troll rival McDonald’s, they do not leave even the slightest opportunity to troll their opponents. This time around, Harry and Megan became their new favorite topic.

The eatery tweeted, sharing a clip of the announcement, that even though they are stepping back as royals, Harry is welcomed to dine like a true King at the restaurant.

You Can Still Eat Like a kING WITH US HARRY

You can still eat like a king with us Harry. https://t.co/ih32GlpcAa

As a brand, Burger King has hit the nail with a hammer, timing the tweet perfectly right to make most of the Harry-Meghan hype.

Kudos to Burger King for its epic timing, we do hope Harry can dine like a true King!