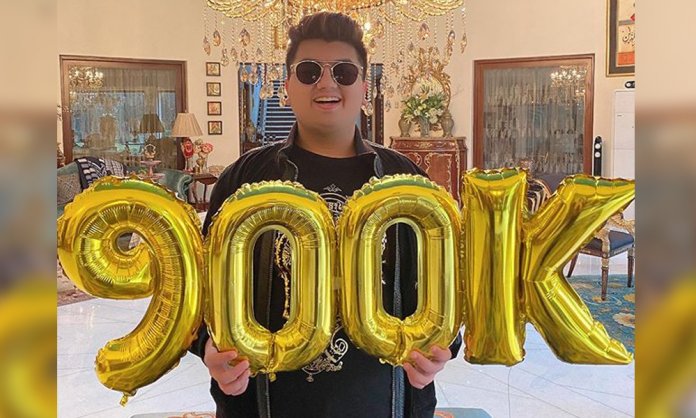 On 7th March, a 10-minute vlog was uploaded by Zaid Ali on his Youtube channel titled “MEETING THE RICHEST KID OF PAKISTAN!”.

Ali alongside Shaveer Jaffry visited Shameel Zahid in Faisalabad, who apparently is famous on TikTok.

When asked, What Shameel’s father does? He responded, “He is in the IT business.” Apparently, Shameel has no interest in his father’s business.

The 16-year old owns two Lamborghini’s that require a trip to foreign countries for services.

Others suggested that this meeting could be formal and friendlier