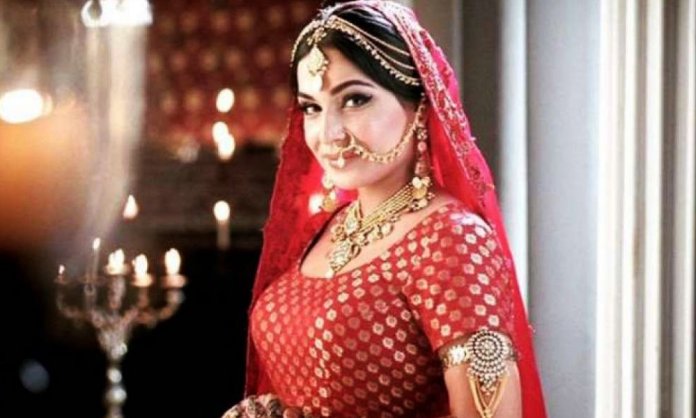 The famous Pakistani actress, Meera Jee never fails to be in the limelight for her controversial actions and language as well.

Recently, the Hotal actress has been chilling and exploring the New York City and sharing some of her amazing pictures on her social media accounts for her fans and followers.

Donned in cream color high neck shirt and pants, the actress was looking effortlessly charming and we were falling in her with here.

Have a look at her holiday pictures!

The always dressed to impress star was looking all set to steal the hearts with her style!

While some of her fans were left awestruck and envious, few of them noticed an oops moment of the actress. But wait, you’re wondering where’s the wardrobe malfunction, right?

It was noticed by some of her haters that Meera pants were left unzipped, which we believe is not.

We never know that people have time to notice such insignificant malfunction!

Well, people need to ignore it as well!

Amidst all the glitz and glam, sometimes an awkward wardrobe moment happens and this can also happen to anybody else. What we need to understand is that we must stop pulling our celebrities down and praise them for creating a positive image of our country around the world.