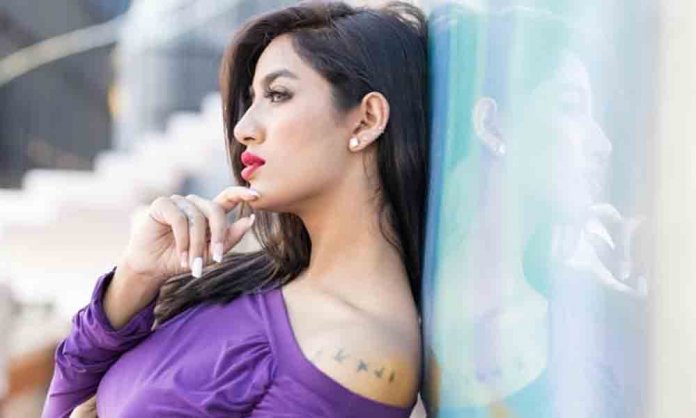 One of the most controversial models of Pakistan Mathira Mohammed, who is known for her bold photo shoots and bizarre statements, often faces the wrath of social media.

From her bold dressing sense to her accent, this actress has been criticized for her every act, every time.

This time, the actress invited the swarm of her haters on the social media when she turned super sassy during her holidays.

The starlet has been vacationing with her sister Rose Mohammed in the Bahamas, Miami and London and posting some sultry pictures on her Instagram account.

Both the ladies are having a blast at the beach together!

Life is 10% what happens to you and 90% how you react to it. … #mathira #restoringmyself #hatersgonnahate No fucks given 😉

Mathira has also been sharing a few TikTok videos at the beach and we need to say, she just nailed it!

In the videos, Mathira can be seen dancing and lip-syncing to famous Bollywood songs, proving herself to be the queen of all drama.

Clearly, she has gotten addicted to TikTok.

Mathira is known for not caring about what people think about her and this girl always does what she loves to do.

Although we think she is just trying to be herself, reflecting her own personality, her haters just cannot take it!