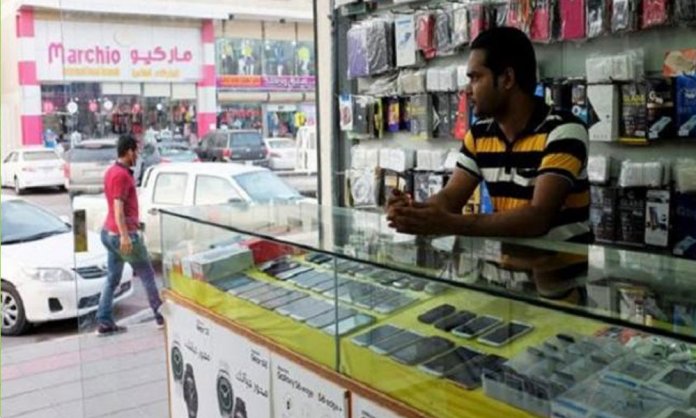 Almost 60% of businessmen in Pakistan feel that the country is headed towards the wrong direction, according to a survey conducted by analytics and advisory firm Gallup.

The survey included 433 businessmen belonging to different parts of the country. Whereas, 37% of the business community feels that the country is actually heading in the right direction.

The remaining 3% did not respond to the poll.

Out of this group, 49% shared that the reason they think that businesses are being affected across Pakistan is due to the deteriorating economy.

Whereas others think that it is the uncooperative government which has a major impact on the businesses. While another small group felt that the unavailability of trustworthy workers was a problem as well.

According to the survey, 6% of those polled stated that a lack of funds was a big issue, and 5% said that the law and order situation in the country was having a major impact on their business. 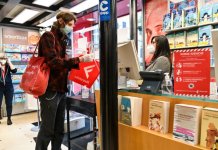 6 Steps International Retailers Will Be Taking Before Opening Their Doors 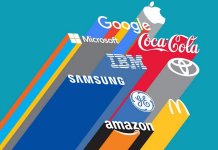 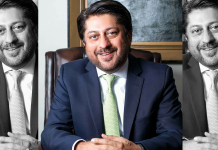