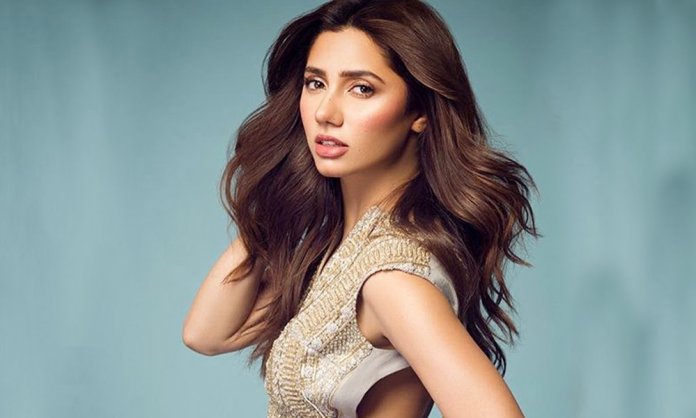 Mubasher Lucman is one of Pakistan’s renown TV anchors and investigative journalist. On a recent episode of his popular talk-show, ‘Khara Sach’ he ranked Pakistan’s top actors and actresses and also rated the ‘flop’ celebrities.

His list has created quite an uproar over social media and while some celebrities have replied to the senior anchor, others have chosen to stay silent. He has now named, Saba Qamar as the top rated actress while rating Mahira Khan as the number one flop actress. 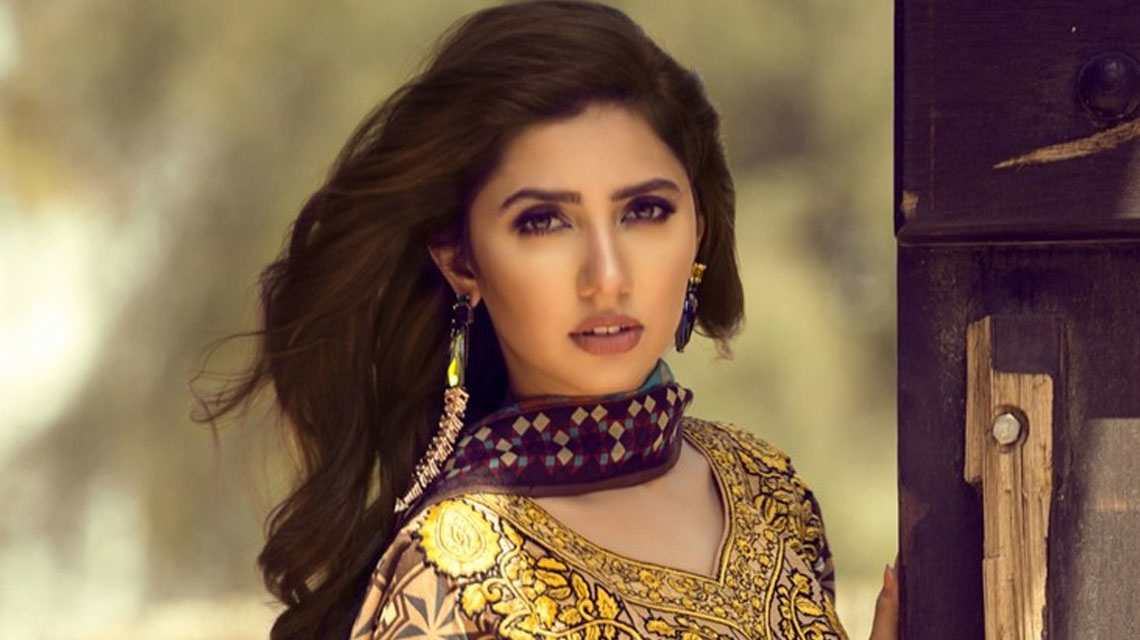 Here’s what Mubasher Lucman has to say about Mahira Khan,

“Mahira Khan is valued as a showpiece since the depth in her work is obviously missing!”

Flop Actress that made it to Mubasher Lucman’s List!

The surprising thing was to see people agreeing with Lucman, a number of social media users shared their opinions on the matter and believed the anchor was right about Saba Qamar and Mahira Khan.

The audience spoke about the acting skills of the two Pakistani divas and believed Saba was the better actress. 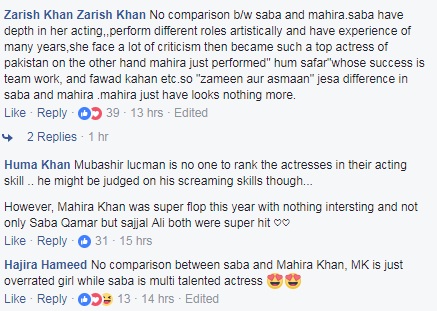 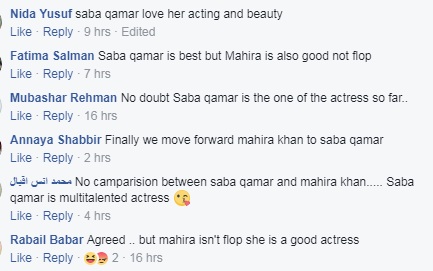