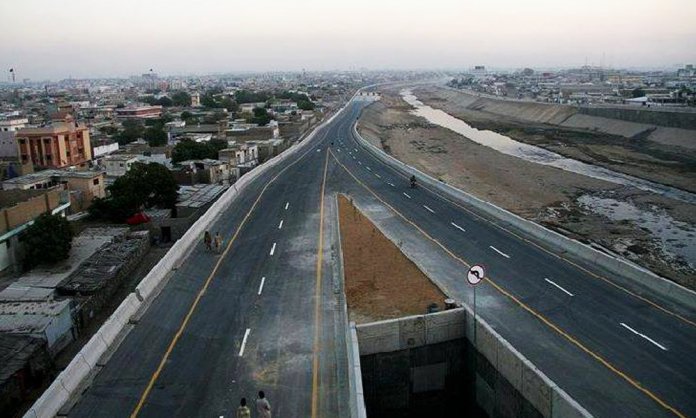 The National Highway Authority is set to inaugurate three major roads in the next two weeks. The information was provided to the authority during the meeting of the National Assembly Standing Committee.

The National Highway Authority (NHA) spokesman on Wednesday has mentioned that the Frontier Works Organization (FWO) has completed its major projects in Sindh and over 80% of the work on the Lyari Expressway has been completed.

The Lyari Expressway that has been under construction for the past 15 years and it has been reported to be inaugurated on the 17th of January.

The Lyari Expressway in all its Glory!

Here’s the complete route and details of the Lyari Expressway