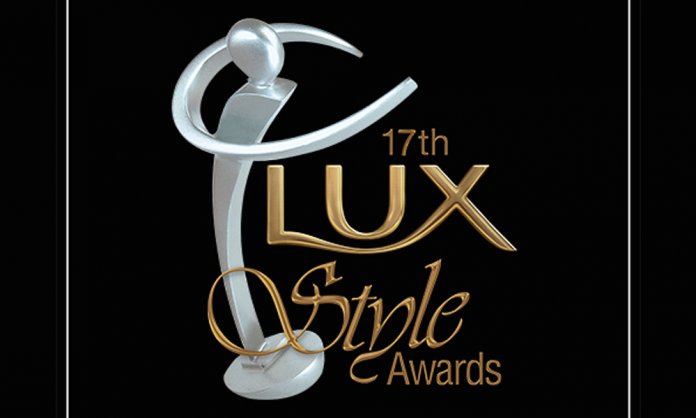 The Awards office of the LUX Style Awards released nominations in eighteen Entertainment categories on Friday.

The nominees for categories in Film, Music, and Television are listed below. Twelve of these will be open for Viewer’s Choice voting.

Voting for the 10 fashion categories is still to be announced.

All nominations were shortlisted to five per category. The nominee process was overseen by audit company PriceWaterhouseCooper.

Voting for the Viewer’s Choice categories will be on: www.luxstyle.pk/lsa2018/nominees/vote-now/

The annual LUX Style Awards for excellence in Fashion, Film, Music, and Television will be held next month and can be seen on national television.

Album of the year

Singer of the Year