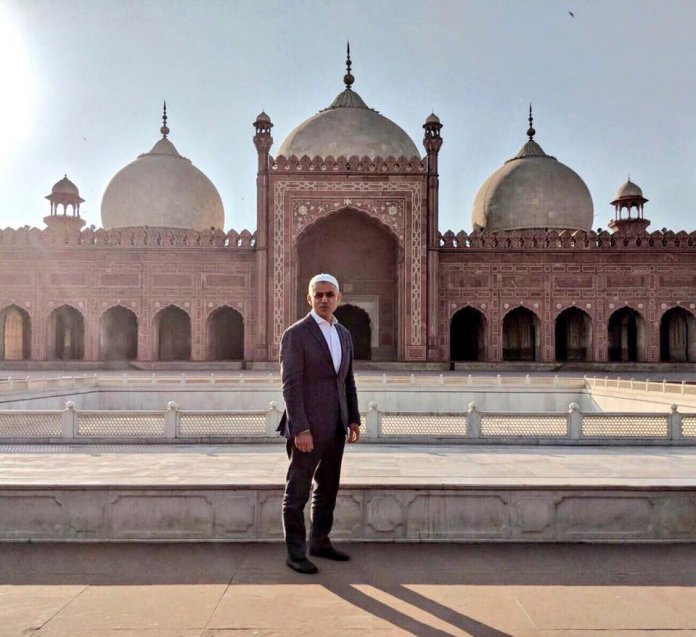 After a Bollywood style welcome in India, the popular London mayor Sadiq Khan is all set to make a grand visit to Pakistan and the citizens are all set to shower him with love.

In order to promote, London is Open’ campaign, the mayor is on a six-day tour to India and Pakistan, aiming to strengthen ties between the nation and the British capital.

The iconic moment was when he entered Pakistan from India via the Wagah Border Crossing. He was received on the Pakistani side of the border by Mayor Lahore Col (retd) Mubashar and senior government officials.

For those who don’t know, he is the first British politician to make the journey from India to Pakistan via Wagah Border.

From the beauty of India to the vibrancy of Pakistan – today I crossed the border on foot – becoming the first British politician to make this journey in recent history. 🇮🇳🇵🇰 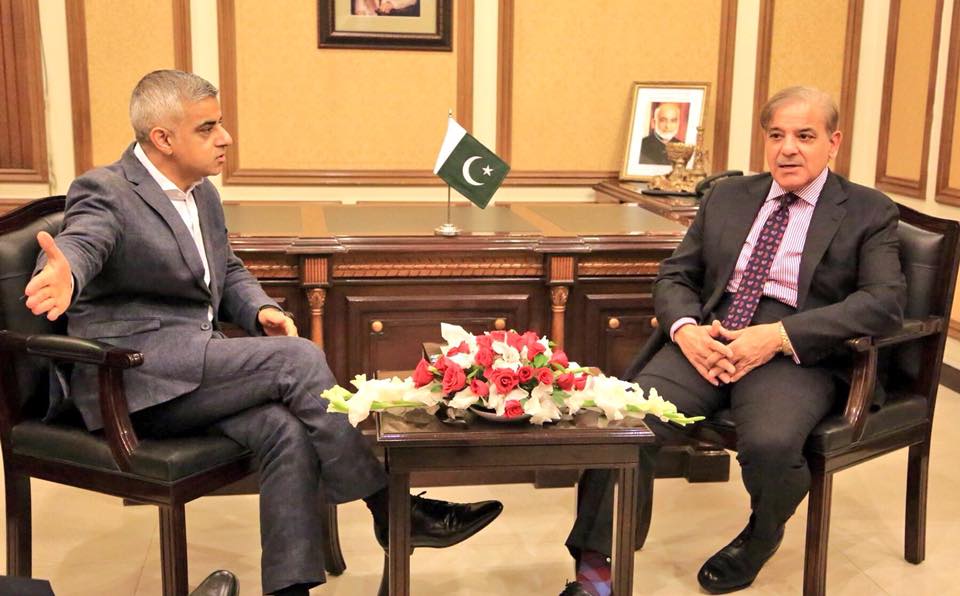 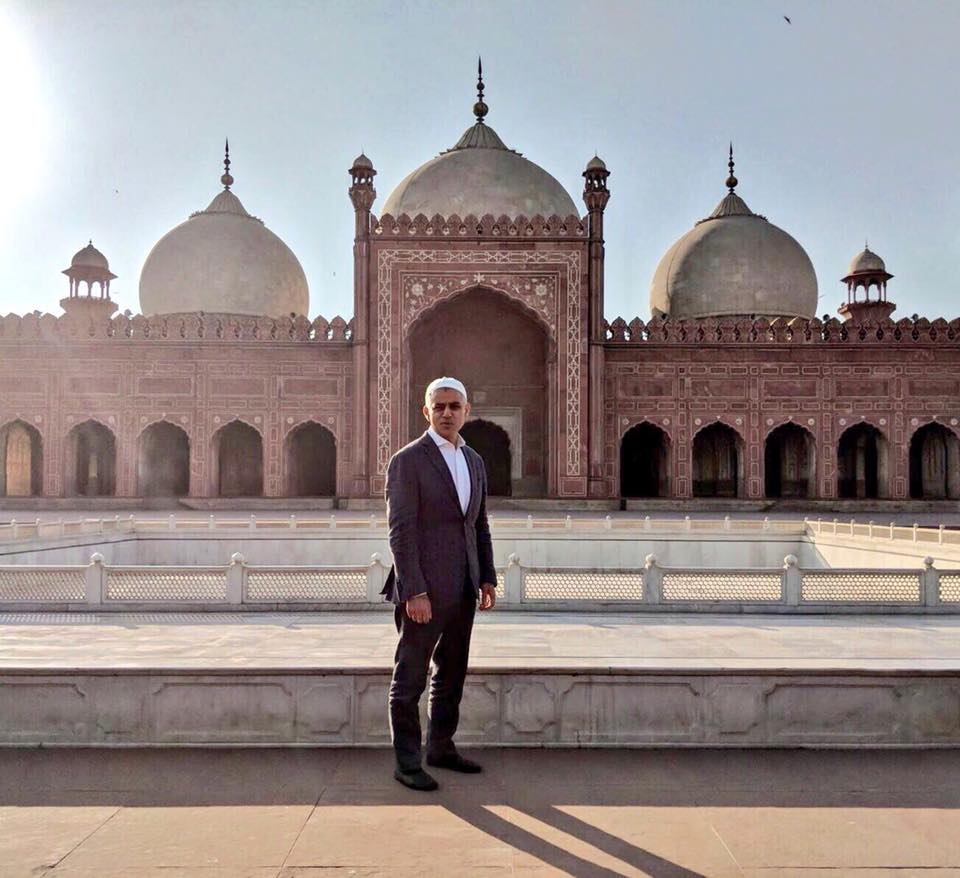 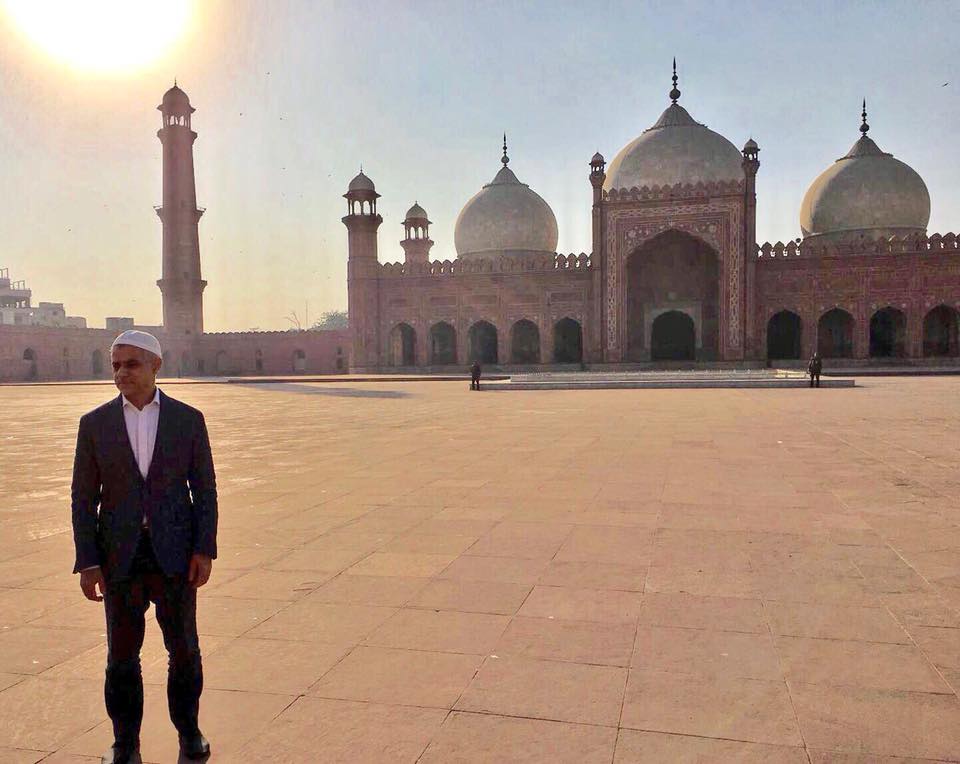 And Lahoris made him fall in love with their town!

Like London, culture is the DNA of Lahore – it’s the glue that binds the city together. Many thanks to the Mayor of…

Ali Zafar was all starstruck with his presence!

Honoured to welcome you @SadiqKhan @MayorofLondon to our city/country. Your thoughts are inspirational and so is your story. #LondonIsOpen so is Lahore 🙂 to friendship and more happy times to come. pic.twitter.com/BJzoBd3l6Y

And Momina Mustehsan was all smiles after meeting him.

Mayor of London, #SadiqKhan and Pakistani-American business tycoon #ShahidKhan with #MominaMustehsan at a talk attended by over 300 people from a diversity of fields including entrepreneurs, academics, environmentalists, artists, writers, cultural icons and students in Lahore. @mayorofldn #LondonIsOpen

Zainab Abbas too could not resist posing alongside him!

Met the Mayor of London @SadiqKhan – endearing & humble,spoke about Brit-Pak relations. Asked him who his favourite cricketers were – mentioned that he is a bit of an old school guy and loves @wasimakramlive @waqyounis99 – also said he admires Younus Khan. pic.twitter.com/KcTBt5sgMZ

A post shared by People Magazine Pakistan (@peoplemagpakistan) on Dec 6, 2017 at 8:43pm PST

Sadiq Khan is expected to arrive in Karachi today.