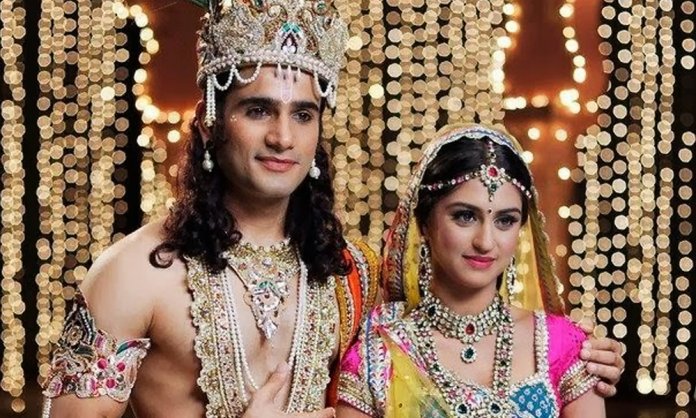 After years of watching ‘Parvati’ and ‘Tulsi’ marrying the same person repeatedly after every few years, the ordeal came to an end when the Pakistan Electronic Media Regulatory Authority put a ban on the broadcasting of all Indian drama in Pakistan after the Uri attacks on Oct 19, 2016.

However, The Lahore High Court (LHC) has now lifted this ban declaring it null and void as the Federal government had no objections to the Indian content being shown in the country.

A petition to overturn PEMRA’s decision was held by M/s Leo Communications which is the parent company for Filmazia. They claimed that the government was indulging in “selective patriotism” due to Bollywood films allowed in cinemas but not on television.

“The world has become a global village!”

Shah also added that any objectionable content will be censored but there is no need for a complete ban.

Pakistanis reacted to this news and needless to say, people were not happy to hear this!

Not a famous decision at all.Emotions and logic defy rules and regulations sometimes.After all everything is fair in war and love.#Pemra https://t.co/k1svA1Sdjv

disagree with LHC decision .. should ban all types of Indian content …

I strongly condemn this LHC order. We should promote our culture rather we follow other

Some had a valid point. Pakistani dramas are not aired in India so why did the LHC lift the ban is what people want to know.

LHC should tell this to Indian Government as well, how come u air their content when ban urz?nd wt about the things they do against us?

Pemra shyd immediately appeal against it in SC.i wish our court wr so swift in disposal of other cases as well.

Justice Sahib might not know Pakistani channels are barred in India so it should be vice versa in Pakistan too. What is global village?

And irony is Indians don’t run Pakistani contents on their tv. Whereas our channels struggling hard to run hindu culture at any cost. Damn

Read the complete details of the ban lifted by the LHC!

Looks like, we’ll all be back to watching age old tales of ‘saas-bahu’ conflicts on our television screens now.

Have anything to add to the story on Indian dramas? Let us know in the comments below.