On Monday, the Lahore High Court issued notices to the federal and provincial governments on an application seeking a permanent ban on the Aurat March that will take on the International Women’s Day (8th of March).

The petitioner highlighted that once again thousands of women will march with placards displaying ‘Vulgar’ messages that will manifest anarchy.

Siddique further added that “the basic purpose of Women’s Day was to recognize and appreciate women for their achievements as well as to express solidarity with women struggling all over the world against cruelty, discrimination, ignorance and domestic violence.” 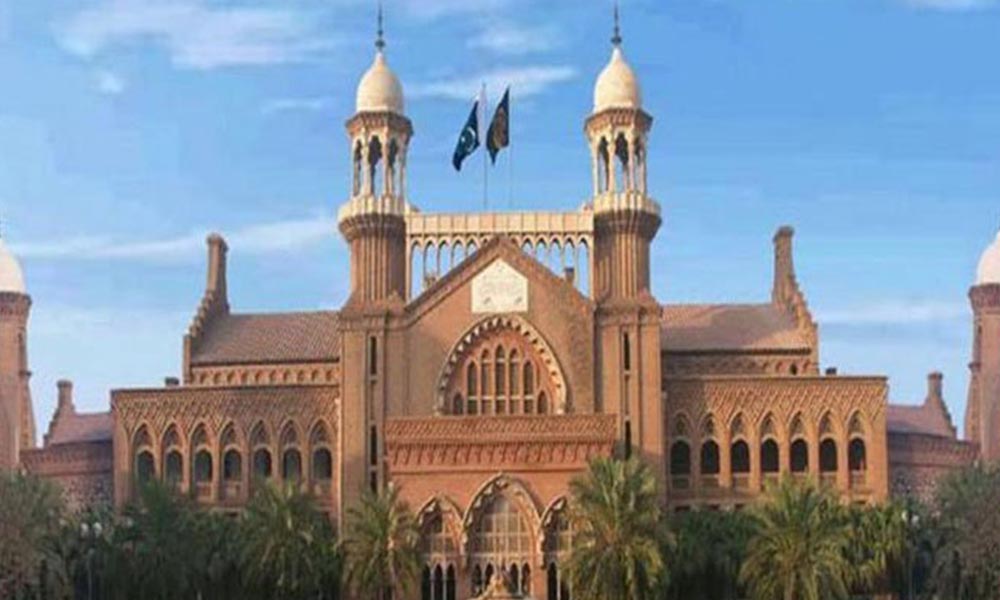 The petition by Siddiqui also termed the march as “against the very norms of Islam”. Apparently, the agenda behind the March is to spread “anarchy, vulgarity, and hatred”.

The petition further requests the LHC to “silence the advertisement of Aurat March on social media and to regulate protests such as the Aurat March”.

Siddiqui further claimed, “there are various anti-state parties present who are funding this Aurat March with the sole purpose of spreading anarchy amongst the masses”.

For more news and updates, stay tuned to Brandsynrio.