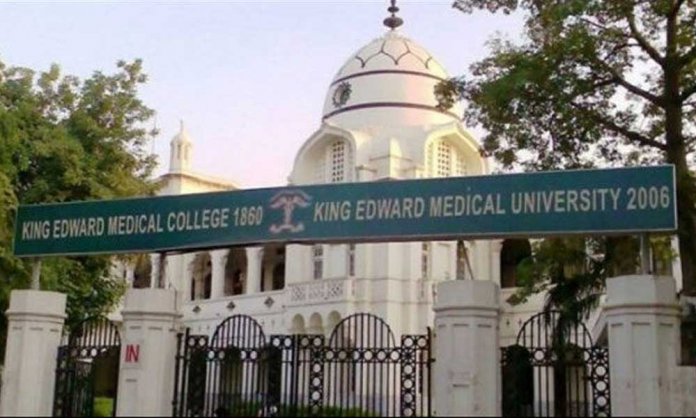 One of Lahore’s leading universities, King Edward Medical University, has imposed a new dress code for its students.

The university has made the existing rules and regulations even more strict for wearing uniforms.

King Edward Medical University students have been banned from wearing slippers, sandals, jeans and t-shirts. The institute has also made it compulsory for all students to don a lab coat during hospital visits, especially in the patient care section.

First Transgender School All Set To Open In Lahore

If not complied with, students will be punished. They will not be allowed to attend classes for the entire day or the wards.

Furthermore, directives have been issued to staff for implementation of the canons.

Founded in 1860-Lahore, King Edward Medical University added Mayo Hospital as an affiliated hospital. During the same year, it became affiliated with the University of Punjab. In 1887, the institute added Lady Aitchison Hospital as the second teaching hospital.

After the Indo-Pak partition, the university became the only medical college in Pakistan and in 2005 became a charter to award degrees in its own right.