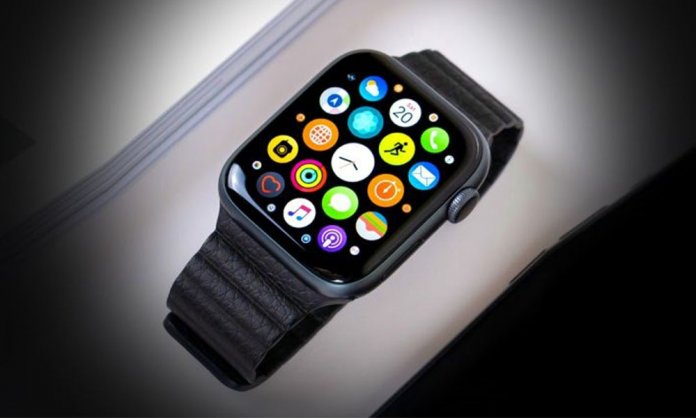 For all the Apple watch fans, we have some upsetting news for you. The joy you get after wearing an Apple watch might just fade from here now onwards, after knowing that Apple might as well have stolen the Tech from Masimo and Cercacor.

It is shocking for Apple fans around the globe that an American company has sued the California tech giant for stealing its supposedly secret technology for use.

It appears that the California tech giant offered a partnership to Masimo with it, but later changed its mind over the deal and instead hired its own employees.

Masimo, an American manufacturing company monitoring technology has partnered with subsidiary company Cercacor Laboratories and filed a lawsuit against the California tech giant. 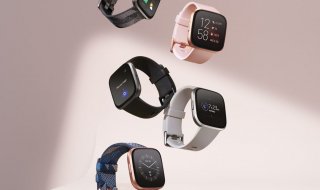 Apple has used its technology to resolve performance issues in the Apple Watch, claims  Masimo and Cercacor. Other than that, Apple Watch 4 and Apple Watch 5 are highlighted as the main devices that fall under the patent infringement.

These accusations are shocking in nature but Apple and all parties involved will face serious consequences, if proven guilty. However, there has been no official statement made by Apple.

These accusations seem to be surfacing on the internet but there are no official statements made by any of the opposing parties either. The companies, however, have made it clear that they require Apple to use their technology any further, effective immediately.