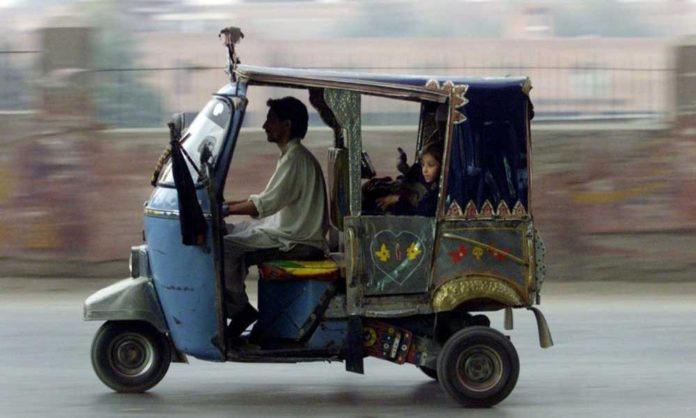 Be it talking to the Rickshaw driver, a man on the road you want to get the directions from, or a shopkeeper, most women would be seen labeling men as ‘bhai’ (brother). They are not biologically related but women call them brothers and as an immediate response, all these people call the women sisters, ‘Aap meri behen jesi hain’ (You are just like my sister).

This idea of addressing people you are not even related to as brothers has a cultural logic. In order to give someone respect, the people in South Asia, address another person as a brother, sister, uncle, and aunty (depending on the age group). And should someone choose to not follow the norm and address the other person with the name especially, if they are older, they are considered disrespectful?

Why does this happen?

But is it always due to culture that women call the men in the public sphere, bhai? Not really! Some of the time, you see this because women are scared of offending men, and sometimes it is because they are trying to stay safe from potentially dangerous men. They strongly believe that when the men are labelled bhai, they will not only attack these women but also protect them from other men.

Under the umbrella of patriarchy, which is one of the pillars of our culture, we have closely seen men becoming misogynistic. Hence, should the men get offended, as a woman you are unsure of how extremely they would react with their misogynistic mindset? This is why women use the label to ensure men stay appeased.

Potentially dangerous men are those who give off a vibe that they do not respect women and can trample all over them. They come from a family where they were taught that only the women related to them deserve to be kept safe. Therefore, the moment you address them as Bhai, they create a parallel between you and their sister, and all the potential ill thoughts that they may have for you, disappear.

Not just a weapon but a filter

It is not just a weapon but also a filter. Because calling someone your brother forces that person to equate you with his sister, the ones who bear ill thoughts for you, their intentions become clear as well, at least most of the time. Not wanting to hurt someone who is like a sister, they lash out asking you to not address them Bhai. It clarifies to the woman if she is unsure of their intention, and she then maintains a distance from them.

This is a sad reality that for a woman to venture outside their houses, she has to make sure she calls almost everyone she meets Bhai. Otherwise, even if she returns home in one piece, she would have spent the entire day worrying about her safety.