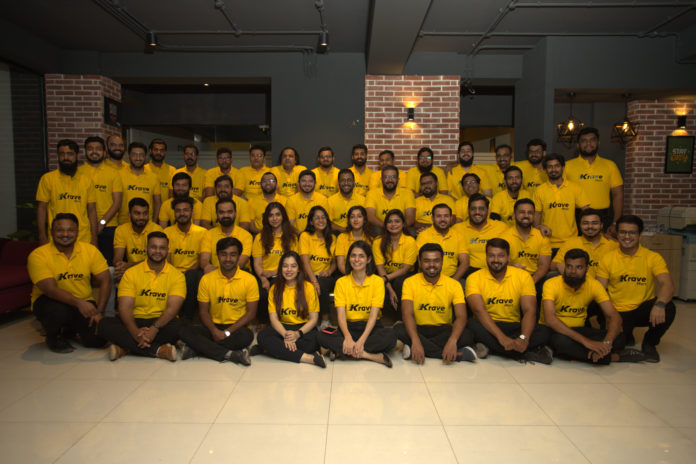 As an e-commerce company offering everyday essentials, groceries & so much more, Krave Mart has touched hearts across Karachi, Lahore & Rawalpindi. Recently acquiring a big customer base left behind  by a similar, yet reputable business model, Krave Mart has taken up this opportunity as a challenge & seems to uphold the responsibility with great strength!

Krave Mart commenced operations  exactly a year ago (1st December 2021), and has since then, expanded on a strong customer base  that is increasing day by day across Pakistan. It’s the USPs on offer that makes Krave Mart popular amongst customers.

Pakistan is expected  to be one of the most lucrative markets in the world in terms of its economy. (Dawn)  The Nation’s star status is a result  of a significant number of  Pakistani startups contributing to the overall economical growth, and  Krave Mart has played a pivotal role, for which it stands proud. 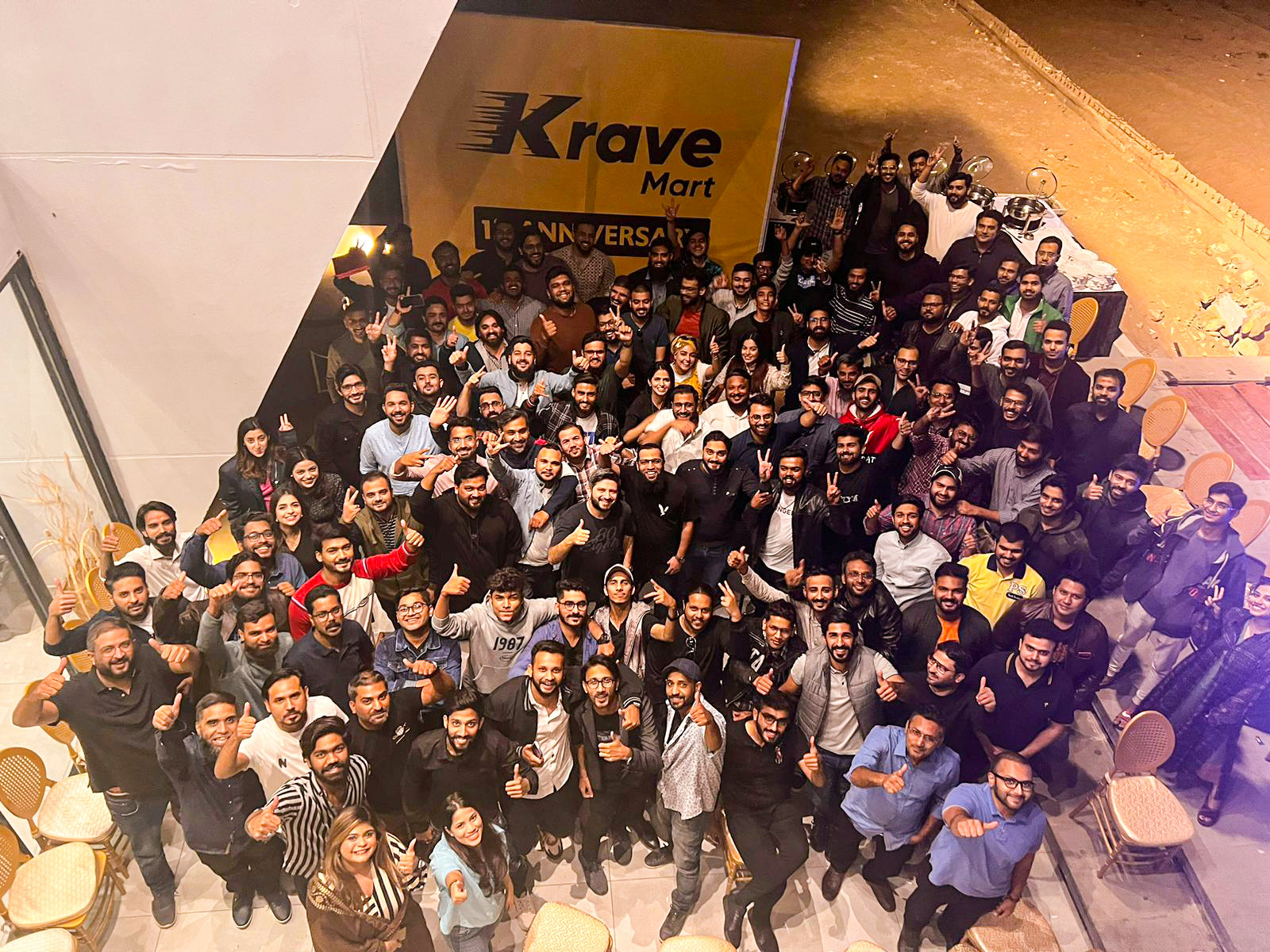 With competitive tides on the rise and  rapidly changing macroeconomic conditions , Krave Mart was one of the first movers to prioritize on their objectives and mission, leading the company towards  sustainable growth & profitability.

Having the right people  is what Krave Mart’s leadership takes pride in and considers to be one of the greatest contributing factors in driving the company’s vision. As Ilqa Rasool, Head of Marketing stated, “The right team make it the right place to work at and help make the right decisions at the right time”

Venturing into the Private Label landscape, the startup has paved a strategic plan for itself. This is already in motion with its brands which include; Kdaily (Spices, Eggs, Lentils, Rice  & Dry Fruits), Kfresh (Fruits & Vegetables & Exotics) , with a lot more in the pipeline.

With access to customer insights, which is otherwise unavailable to manufacturers  & retailers, Krave Mart hopes to be the game changer in the market with its private label launch.

Not just that, but with the addition of  more consumer-focused categories such as Cosmetics, Grooming Accessories, Toys & Games and  other Household Essentials, Krave Mart has grown in folds in this past year  and has won many hearts, whilst becoming an everyday household app.

Krave Mart, with a successful launch of its exclusive private labels namely; Kdaily & Kfresh, aims to launch more such initiatives to achieve sustainability. Most of which are in the making hoped to be sold as the existing ones – like hotcakes.

Having held the position as the new market player in the three major cities of Pakistan, Krave Mart continues to increase its targets each time it hits a milestone, as it closes the year while celebrating its one-year anniversary on December 1st.

As the rocketship crosses its one-year mark, it is focused to scale positive numbers to build its team, embracing the challenges with joy, care & love it receives & gives back!