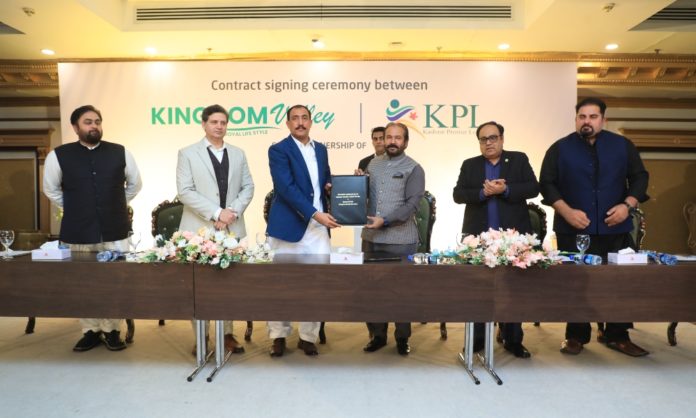 Commenting on a series of additional social services, COO Kingdom Valley said that in each new project a few plots and villas would be provided free of cost to deserving and poor people. The purpose of this agreement is an important step towards the promotion of sports in the region.