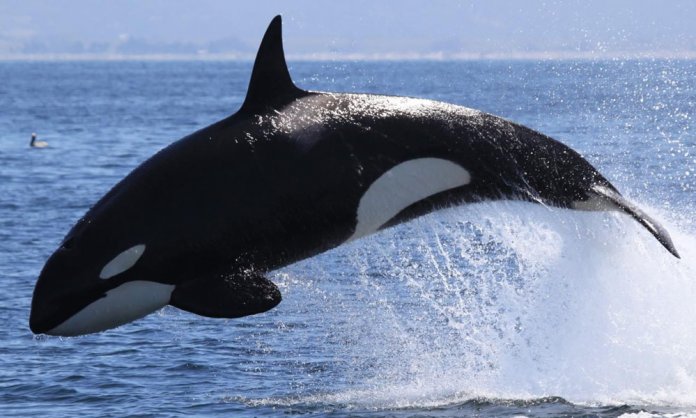 Killer whales are amongst fascinating creatures on the planet and are considered the most powerful predator on earth. Their sightings are considered to be very rare and especially in our homeland, the beautiful beast has never been spotted in Pakistani waters.

But recently, WWF Pakistan reported that the killer whale also known as Ocra was discovered 5 kilometers southwest of Churna Island, near Karachi on November 19. 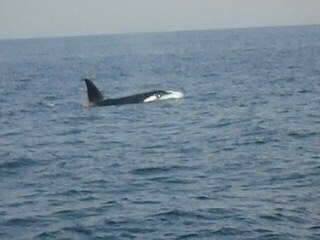 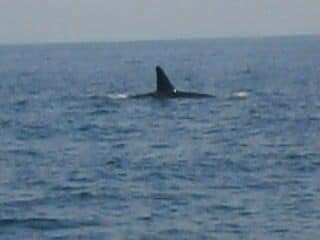 A Fisherman namely Muhammad Muneeb was lucky enough to witness and record the first ever sighting of the killer whale in Pakistan.

According to Muhammad Moazzam Khan, technical advisor on marine fisheries at WWF-P reported:

While these whales are of rare occurrence in the Arabian Sea, they are among the most widely distributed marine mammals and are abundantly found in colder waters, including Antarctica, the North Atlantic and the Pacific Oceans though they also occur at lower densities in tropical, subtropical, and offshore waters

Around 50,000 Ocras exist globally and around 25,000 are known from the Antarctic waters.

No authentic record of this species is known from Pakistani waters up till now.