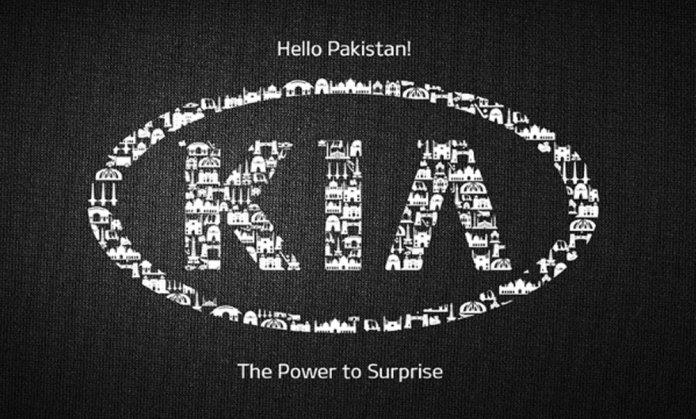 The brand had been eyeing to enter the country for some time now, and thanks to new policies, it had the opportunity to do so. 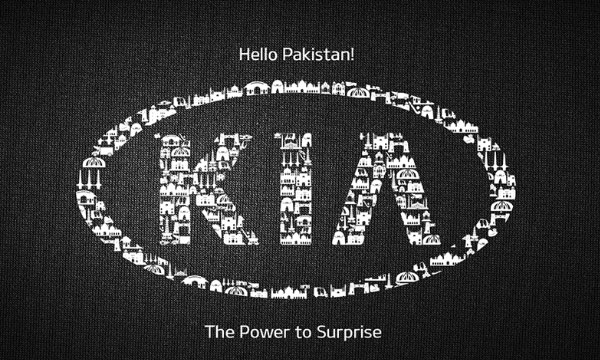 Partnering up with Lucky Cement Company, and launched in Pakistan as KIA Lucky Motors, an agreement has been signed with Ministry of Industries and Production (Automotive Development Policy 2016-2021) to start the manufacturing of both passenger and light commercial vehicles in Pakistan.

The website of KIA Lucky Motors has now officially launched and is 100% authentic and now Pakistan is listed in the Asia Pacific countries dealing with KIA vehicles. 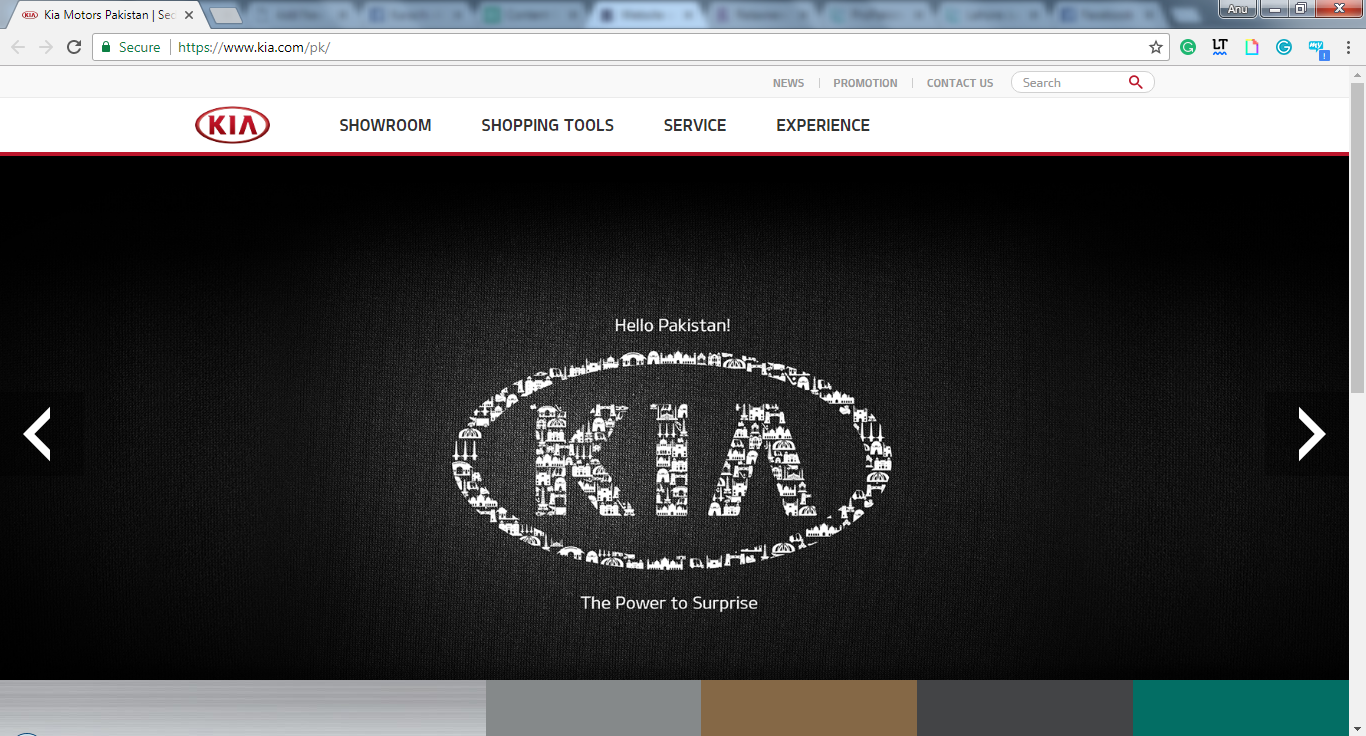 The prices of these cars have not been revealed yet.

7 Upcoming Sedans to Become the Game Changers in Pakistan