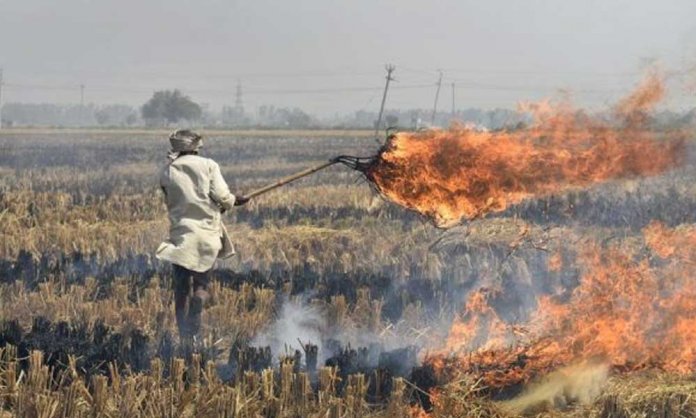 KP is always ahead of other provinces in advancements, the Government of KP has found a solution for engraving smog and air pollution crisis in the country.

For the past few years, air pollution and smog, in particular, have become a great threat to the environment in the country.

Right when the government is taking measures to curb the increase in the hazardous rate of air pollution and improve air quality for the citizens, the KP government went ahead a found the best possible solution to fight the smog.

Billion tree Tsunami has actually saved the province from all kind of imposing environmental threats and made the province with better air quality in the country. KP Government particularly has grown a 16,000 canal land forest around the city of Peshawar, which has actually helped in the environmental hazards and climate change.

The Chief Minister of KP, Mehmood Khan is hopeful and very much positive that with such initiative in other cities the government of KP will eradicate air pollution completely. Earlier this year the KP government also installed monitors to check air pollution.

Such measures and advance precautions from the Government of KP have helped them control severe climate changes and on the other hand, Punjab standstills. This year the smog in Lahore even crossed the hazardous rate of air quality. The condition in the city was so grave that the government has to shut down schools and the city was on high alert for natural disasters.

Pakistani Government has been very eager to control climate change in the country. Recently the government also approved EV policy to control the smoke emitted by carbon fueled cars. We appreciate such efforts and hope that in a few years we are breathing in a healthy environment.

What are your views on climate change? Share with us in the comments below.

Stay tuned to Brandsynario to know all the updates.