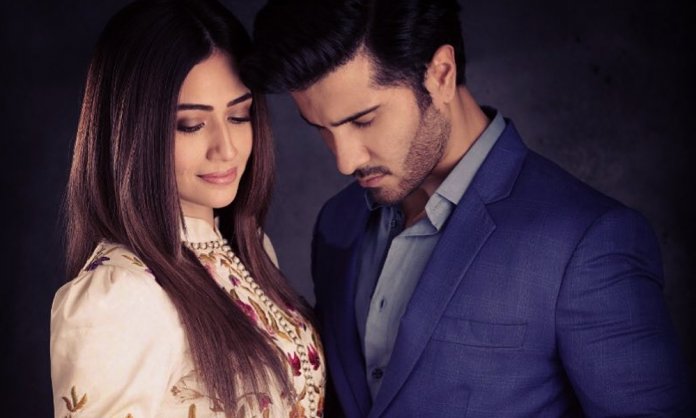 Monday is considered as the worst day of the week but the only reason we all wait for it is to finally catch up with Khaani Episode 22!

But the fact that we haven’t got any update about this super hit drama is driving fans crazy, who have been holding their breath to watch Mir Hadi back in action, for 3 weeks now! 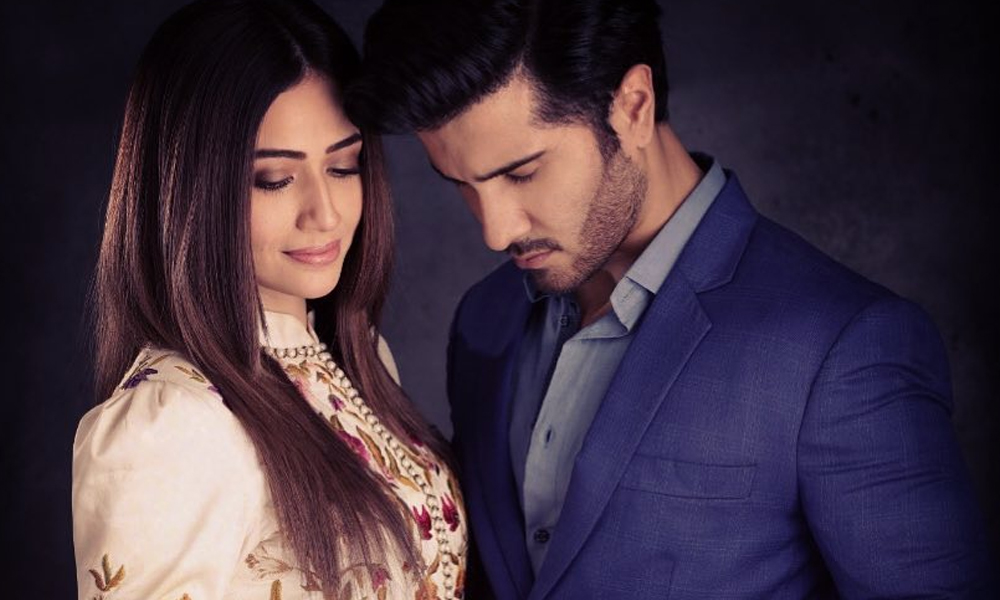 The 21st episode of Khaani ended in a super interesting way and since then, fans are waiting for the story to move forward. Due to the recent ban on Geo TV Network, the followers of this show kind of made peace with the old episodes for the first two weeks and waited anxiously for the new one to air this Monday!

Their excitement increased, even more, when they got to know that their favorite show will be aired for 3 hours straight this time, from 7 pm to 10 pm!

But some followers asked the real question! *trust issues*

And yet Khaani played with everyone’s emotions and not only we couldn’t catch up with the new episode but they aired 3 old episodes in a row this time, leaving all the fans like

Our love-hate relationship with Khaani has just reached a new level!

We know that feel, bro!

Some have had enough of this drama already!

Some are looking for alternatives to calm their cravings!

While others have bigger issues to consider!

The Pain is Real!

Even Indian fans can’t wait to watch the latest episode of Khaani!

People are criticizing Geo TV for their unprofessional behavior!

@ferozekhaan it has been 3rd week there is no telecast of Khaani's new episode,I know Geo is a shitest channel but now they become unprofessional also, being a leading cast of drama I think you should talk to channel and other related persons.

They think it’s just the way to maintain the TRP of the show because Khaani is going to end soon!

While some asked others to support Khaani anyway!

The obsession we have for Khaani is the reason which has left the fans all angry and let’s see if we will be lucky enough to get our hands on the 22nd episode of Khaani next week!