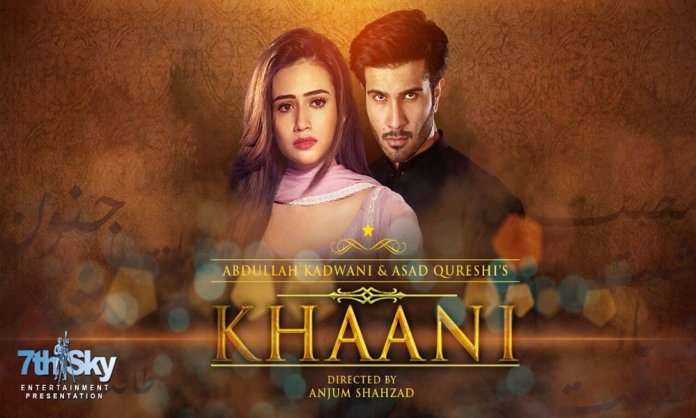 With record-breaking ratings of 7.9 (source: Instagram), a powerful concept and gripping storyline, ‘Khaani’ has become the most ground-breaking show of 2018.

The 7th Sky Entertainment masterpiece, produced by the dynamic duo Abdullah Kadwani and Asad Qureshi has become one of the most successful shows in the history of Pakistani television.

Viewers cannot stop gushing about the sizzling chemistry between the leading actors of the show, Sana Javed, and Feroze Khan. 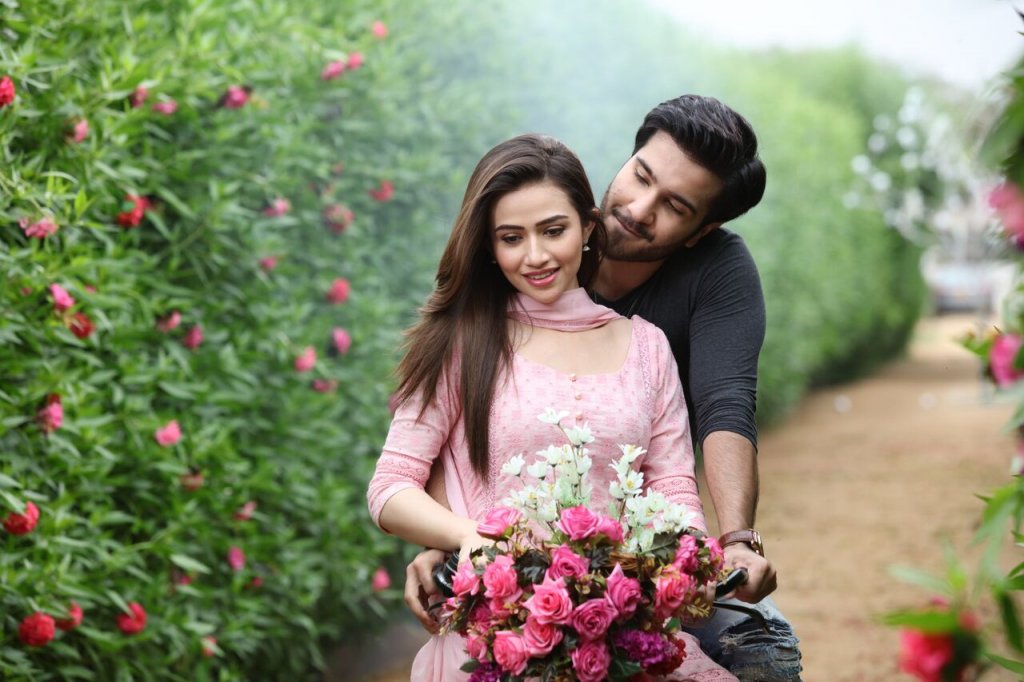 With the last episode of the popular drama all set to air this Monday, fans are waiting with bated breath to see the fate of their favorite character, Mir Hadi.

And this is what brings us to the most interesting angle of the show!

Shockingly, the villain of the show has become the heartthrob of the nation. But before we get into that, let’s reflect upon the show and see how the main characters have evolved over time.

Playing the titular character of ‘Khaani’, Sana Javed has done full justice to her role. Initially shown as a weak character, scared of pretty much any and everything, the growth of this beautiful girl by the scipt writer has been subtle yet constant.

Khaani has been shown to go through many hurdles and heartbreaks. From the death of her brother by the hands of Mir Hadi, the declining health of her father, to becoming the sole bread-earner for the family. Sana’s portrayal of the character has been lauded by many of her fans. 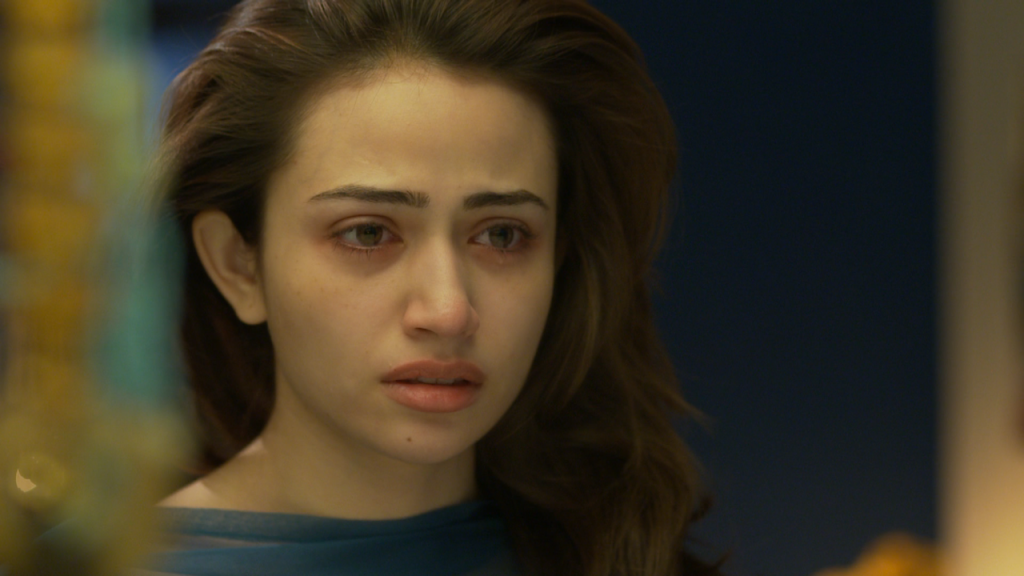 The male lead, Feroze Khan leaves you stunned with his portrayal of Mir Hadi. Initially, he is shown to be an extremely arrogant, stubborn and hot-tempered son of a rich politician, Mir Shah. However, Hadi’s character slowly grows on you with time as he comes to realize his deep love for Khaani.

Effectively portraying the subtle nuances of his role, Feroze’s portral of Mir Hadi has not just won him many praises from his fans, but has also led this antagonist to become one of the most loved character in the show. 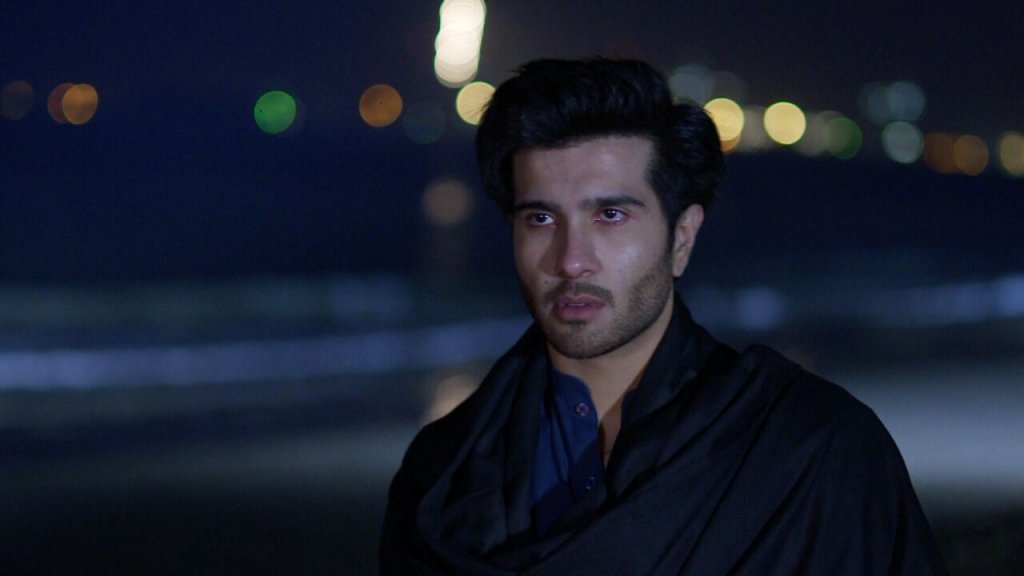 The story progresses at a fast pace taking us through the life of the characters.

Viewers witness a happy and loving family whose contentment is shattered by the unexpected death of their only son.

From there on, every character come to terms with not just the death of Khaan’s brother but also with the drastic changes in their lives. Rahat’s soulful voice elicits a mix of feelings in you as the title song plays in the background in some of the emotional scenes.

Adding punch to the plot was the brilliant portrayal of the corrupt politician ‘Mir Shah’ played by Mehmood Aslam, his arrogant wife ‘Sitara’ played by Saman Ansari and the helpless yet hopeful mother of Khaani, ‘Sonia’ played by Salma Hassan. 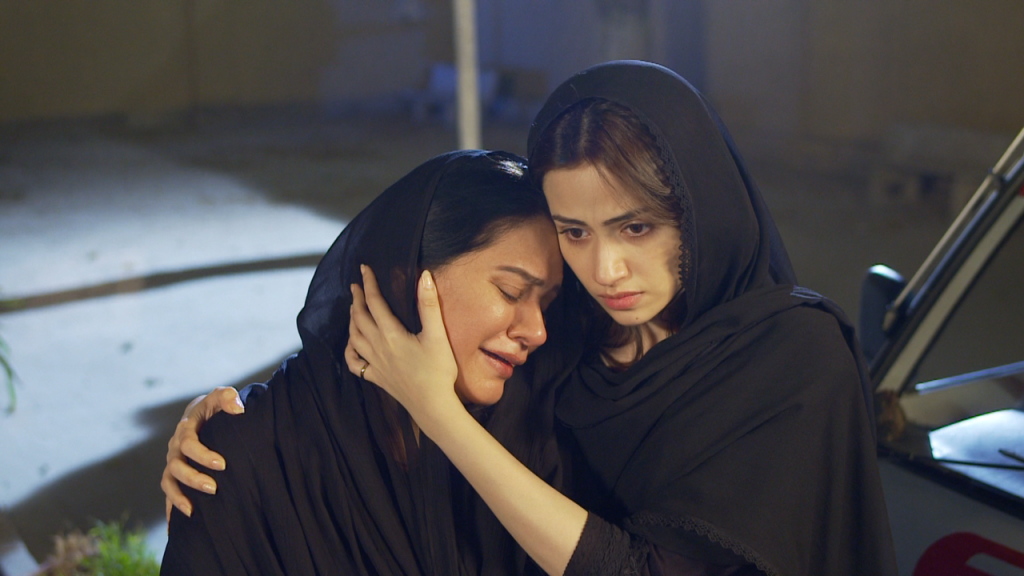 This is where real and reel life intertwine to create an internal struggle with the audience of the show.

From the first episode itself, the show portrays a reality that we cannot deny- the influence the rich upper class have in our society, allowing them to get away with anything and everything -even murder!

One cannot help but feel hate and anger towards ‘Hadi’ as he shoots ‘Saarim’ over a petty argument. And instead of feeling ashamed of such a crime, the political family uses their position in the society to force Khaani’s family into pardoning the murderer of their son.

How easily such affluent members of the society are able to get away even after committing such a crime, is a question raised by the writer of the show, Asma Nabeel.

They not only bring to light such corrupt practices but effectively portray how the thought of “khandaan ki izzat” eventually silences the victims family instead of seeking justice for their son.

Raising A Voice Towards Injustice And Empowering Women Is An Integral Concept Behind The Leading Show.

Yet, as the story progresses, we love how a twist is brought in the show by making Khaani take a stand for herself and her family. The way she bravely stands up to Hadi is a sign that society is indeed progressing and Pakistani women can no longer be silenced as well as an example for us all! 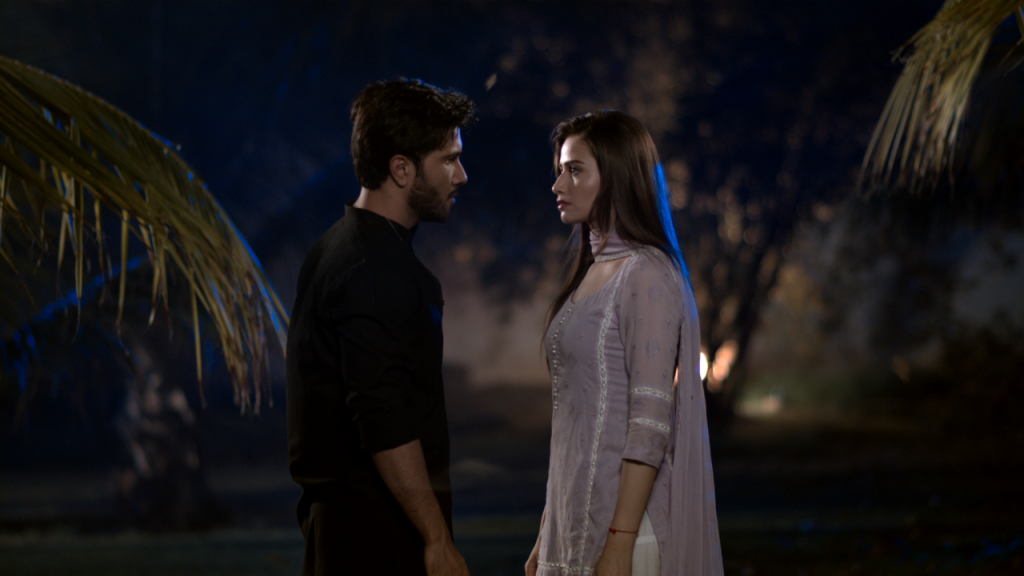 However, with the climax of the show just a few days away, fans are now facing an emotional turmoil. Despite being a murderer, the character of Hadi has become a “hero” especially with the females.

Although he is a murderer, the intensity of his character and his love for Khaani has led people to bash the makers of the show and even the female lead, Sana!

Fans are unable to accept the fact that Hadi will be given the death penalty and are pressurizing the makers to change the ending of the show, giving him pardon instead!

Twitteratis have lost its cool over the idea of Hadi dying!

So this is something I just received from a stranger on Instagram.
Khaani's doing beyond wonders. 🔥@ferozekhaan #Khaani fever going strong. pic.twitter.com/c4udWGLlRh

Today episode was so emotional..If Hadi and khaani not to be together in last epi then I'll kill this writer seriously😂
And Rahat Sir voice is doing zakham par mirchi dalna wala kaam here banday ko rula he daita hain.. #khaani

The gist of Islam is to Forgive, I believe #Khaani is giving a very wrong message. Revenge is not the essence of our religion. Especially when someone has accepted his/her crime and is repenting. I don’t like how its ending the only good thing about it was @ferozekhaan’s actng

These reactions make one think whether or not society would have supported such a person had this been a real life incident? Would the feelings of the audience be any different if the character had been played by an actor who is older and perhaps not have the same on-screen charisma as Feroze?

And lastly, it makes us question which is a more effective punishment – death penalty or a lifetime of regret over such a crime?

As the Anjum Shahzad directorial nears its end, we must applaud the makers for bringing a breath of fresh air to the current offerings on television.

A progressive show with a strong social message for justice, is exactly what the disillusioned youth of today needs!

What are your views on the show? Do you feel that Hadi should be pardoned or given the death sentence? Tell us in the comments.