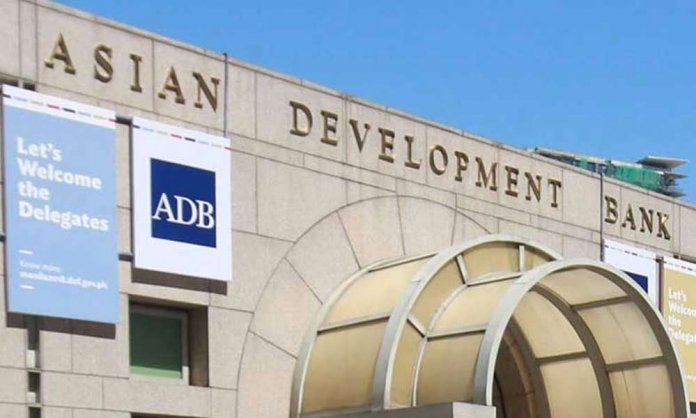 The 50th edition of Asian Development Bank’s annual report has been rolled out, according to which, Pakistan stands among the top five Asian countries in the remittance receivers in the region last year.

It presents the latest statistics on a comprehensive set of economic, financial, social, environmental, and SDG indicators for the 49 regional members of the Asian Development Bank (ADB).

The country tables for the 49 ADB regional member economies contain information on a wide range of statistical indicators on:

According to the report, the region’s top five remittance receivers for 2018 were:

However, Pakistan is also among the top 10 countries in the region for companies that receive bribe requests.

According to the report, using percentages based on economic data from 2009 to 2018, a quarter of Pakistani firms receive at least one bribe payment request, preceded by Mongolia, Tajikistan, Lao PDR, Solomon Islands, Timor-Leste, Afghanistan, Bangladesh, Kyrgyz Republic, and Cambodia.