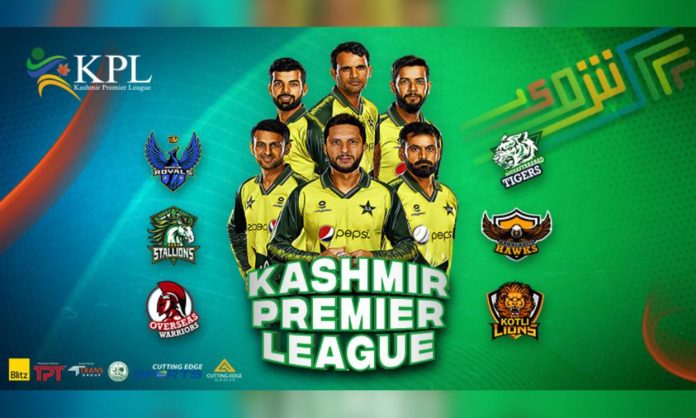 The countdown for the first edition of Kashmir Premier League (KPL 2021) began with a grand launch- the KPL Draft Event which was held on 3rd July in the national capital Islamabad. All six of the franchise owners, along with the teams’ respective think-tanks participated in the event, all in a bid to pick the most balanced team which could potentially claim the inaugural title of the Kashmir Premier League.

The red carpet of the event kicked-off at 5:30 PM with the arrival of the invitees which included some well-known names from different fields. Chairman Kashmir committee Mr. Shehryar Khan Afridi, Senator Faisal Javed, President KPL Arif Malik, and CEO KPL Shehzad Chaudhry attended the event. The legendary Waseem Akram (Vice President KPL), Shahid Afridi (Brand Ambassador), Inzamam ul Haq, Shoaib Malik, Saeed Ajmal, Umar Gul, Umar Amin and Abdul Razzaq also graced the event with their presence. The honorable guests shared their views with the media upon arrival, and showed a lot of excitement for a league that would represent Kashmir in the world of cricket for the very first time. 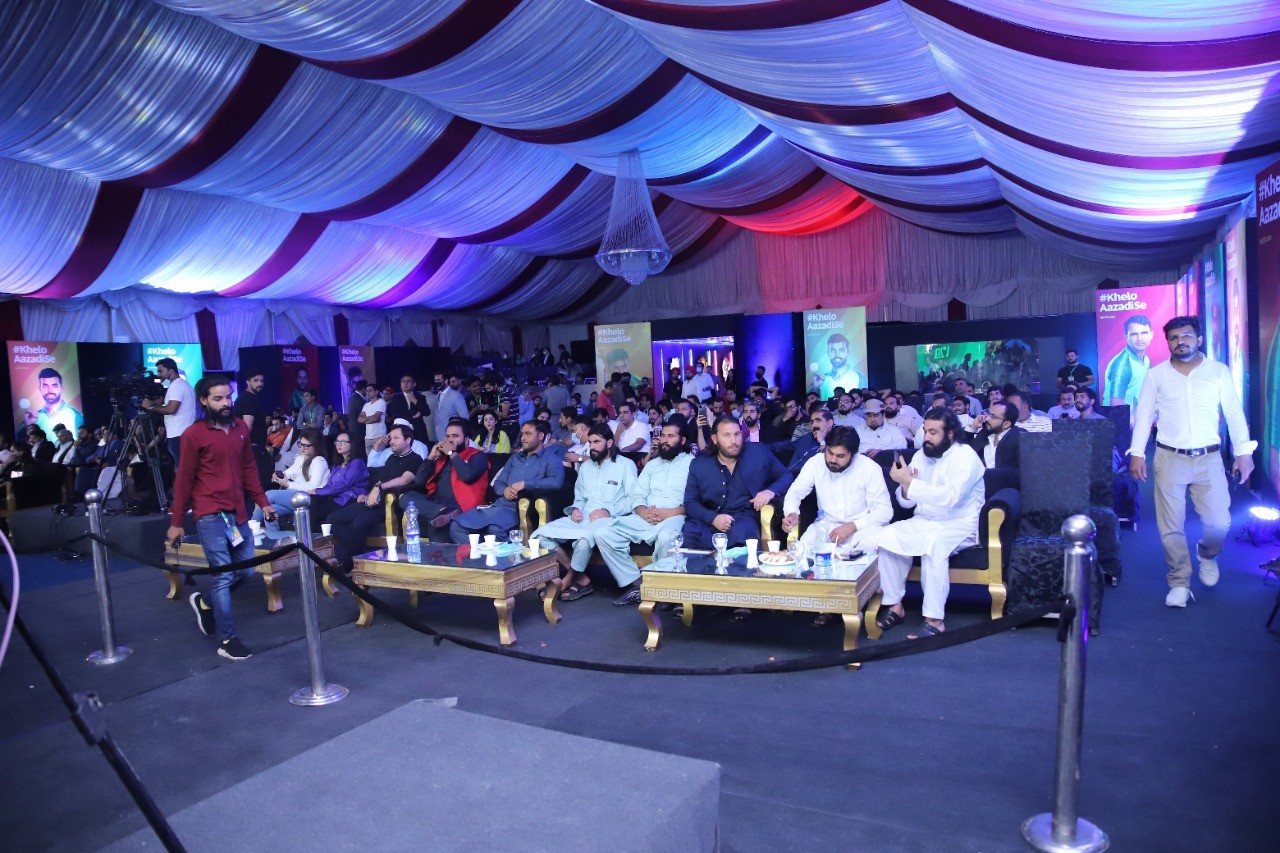 The event started with a welcome speech delivered by Director Cricket Operations KPL Taimoor Ali Khan. He spoke about how the Young Talent from Kashmir would be promoted by the league on an international level. Vice President of KPL Wasim Akram was the first honored guest to speak to the audience, and following him was the living-legend Shahid Afridi who is also the brand ambassador of the KPL. They both highlighted the importance of the KPL as an initiative towards a better and prosperous Kashmir. They further praised and admired the efforts of the KPL management for such a huge initiative. 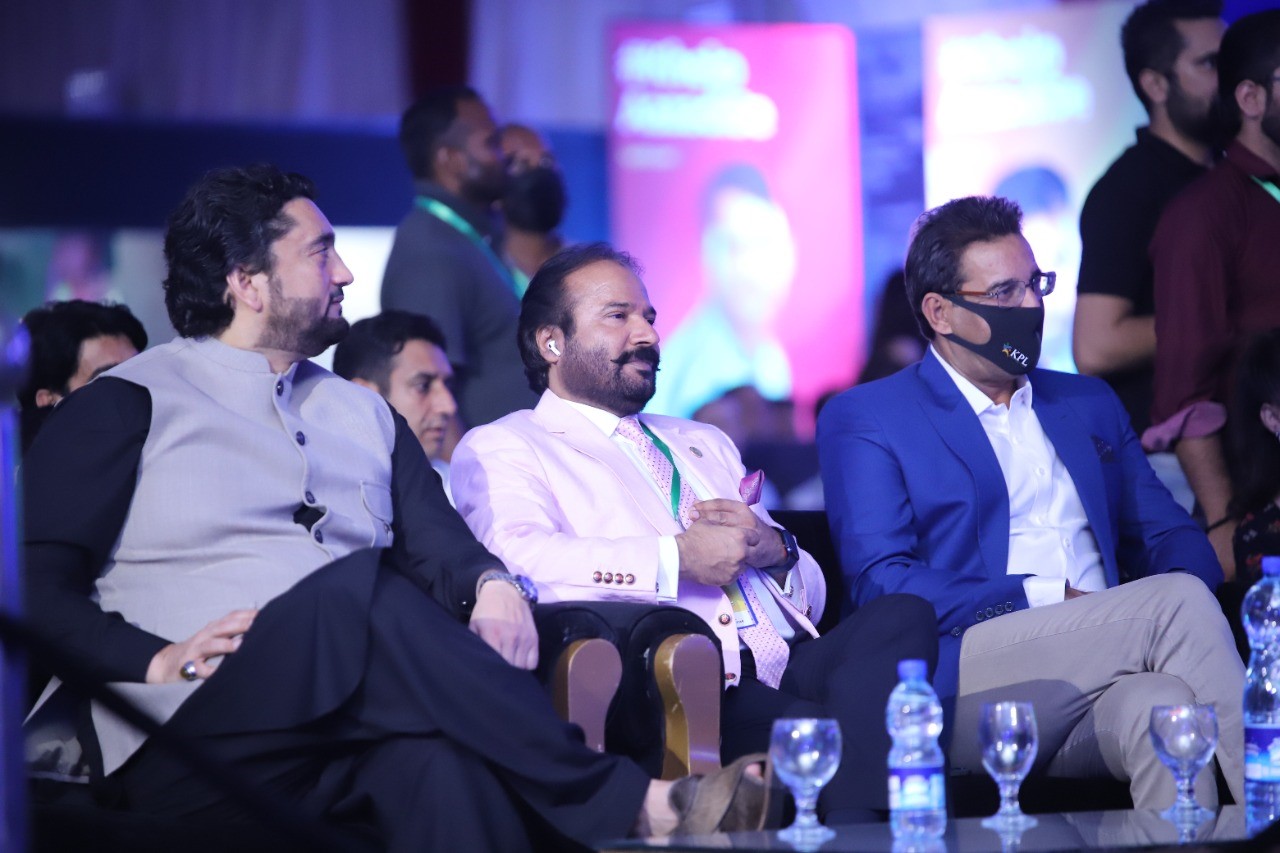 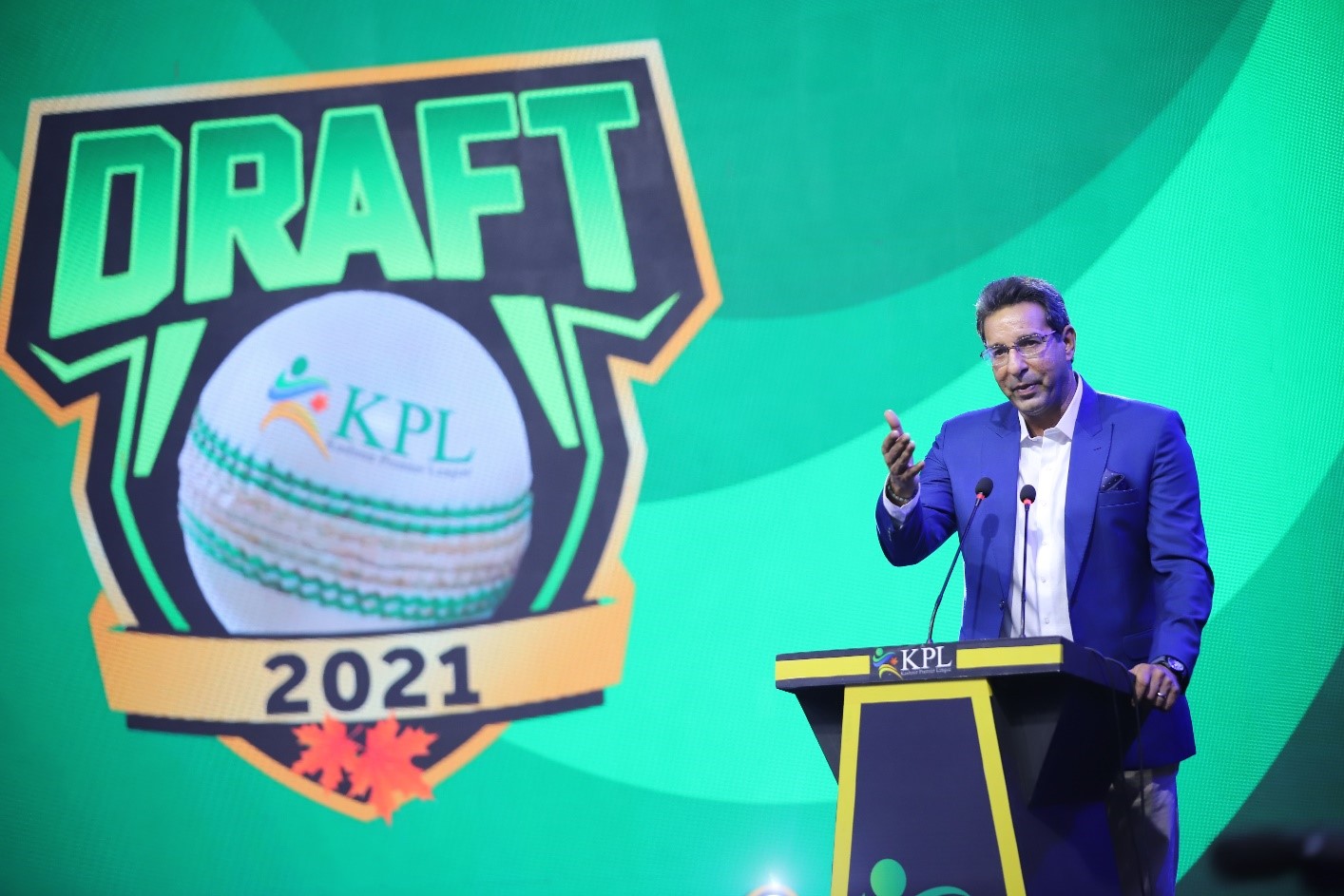 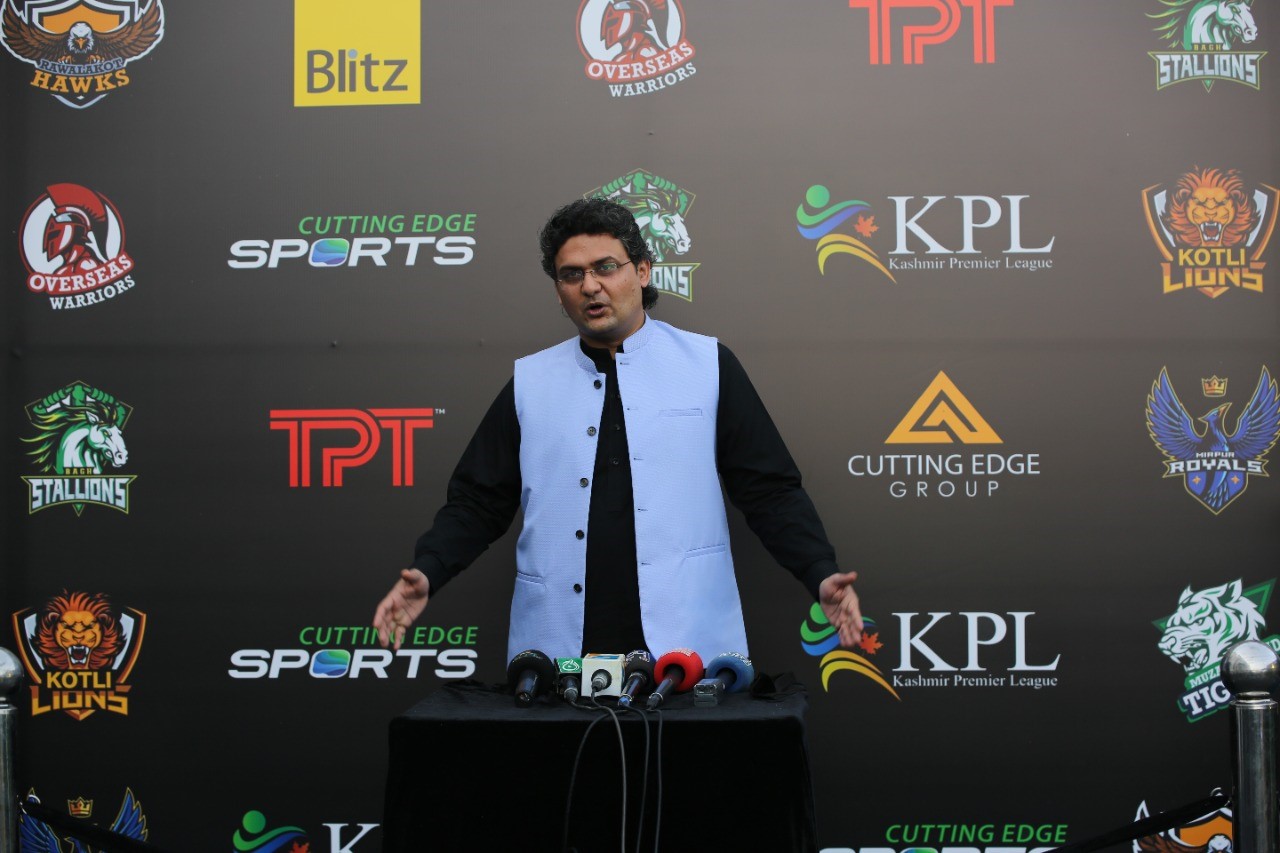 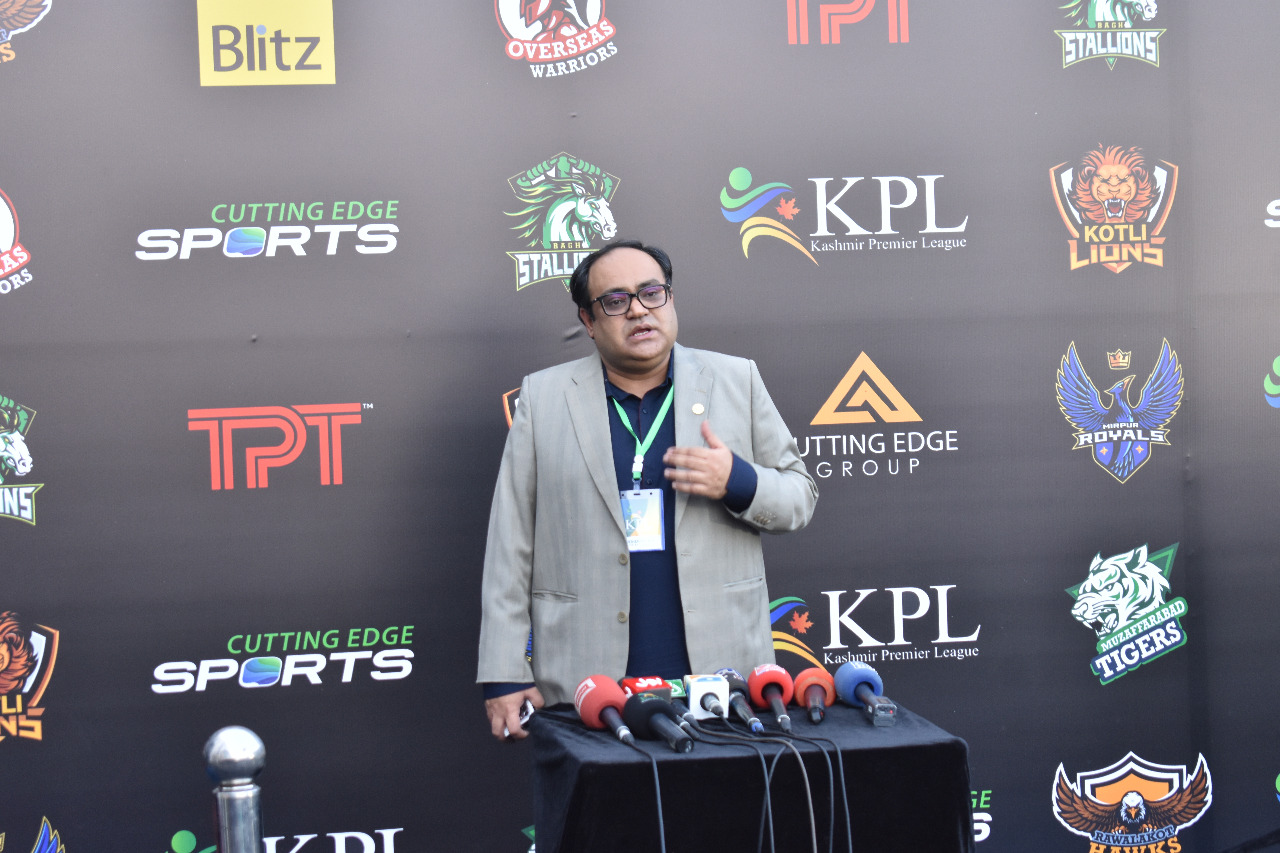 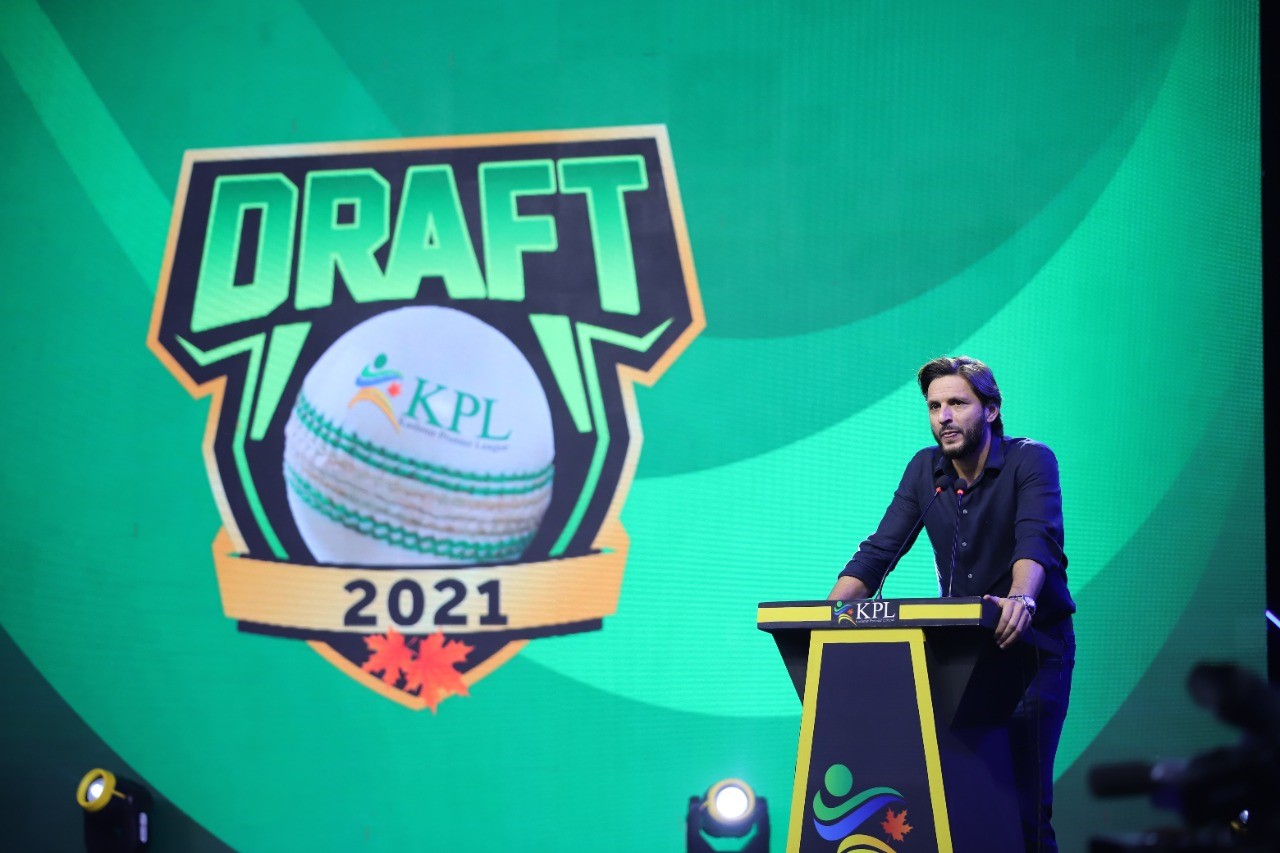 Senator Faisal Javed and Chairman Parliamentary Committee Shehryar Khan Afridi also congratulated the management for this revolutionary initiative for Kashmir. They also endorsed the KPL and ensured the continuous support from the government at every step for the success of the league.

Soon after, the players’ auction began and all the six franchises got busy picking players in the various categories- Overseas, Platinum, Diamond, Gold, Silver and Emerging.

Finally, the sensational draft event concluded with a commitment towards a successful inaugural season of the Kashmir Premier League which will be starting from the 6th-17th August, 2021 in Muzaffarabad, A J & K.