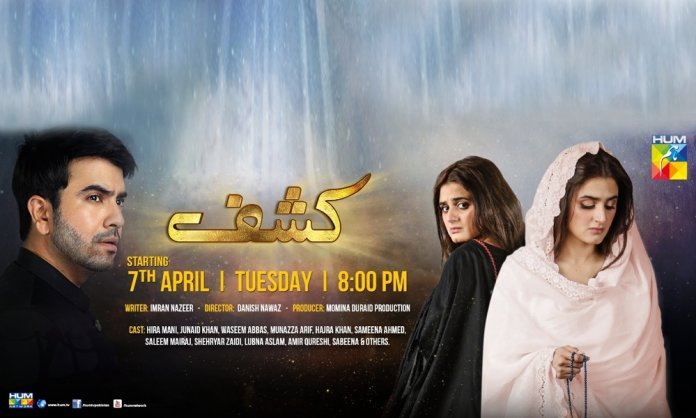 What’s new about Kashf’s storyline? Is it the same old?

Not at all. The upcoming drama serial Kashf addresses a rare sleep disorder called nightmare disorder or dream anxiety disorder. But in a very unique way. Moreover, the lead characters will be shown with disorders.

The drama shows a girl, Kashf who is afraid to fall asleep because of her constant nightmares, that end up turning into reality. The role of Kashf Binte Imtiaz Ahmed is played by Hira in the drama. 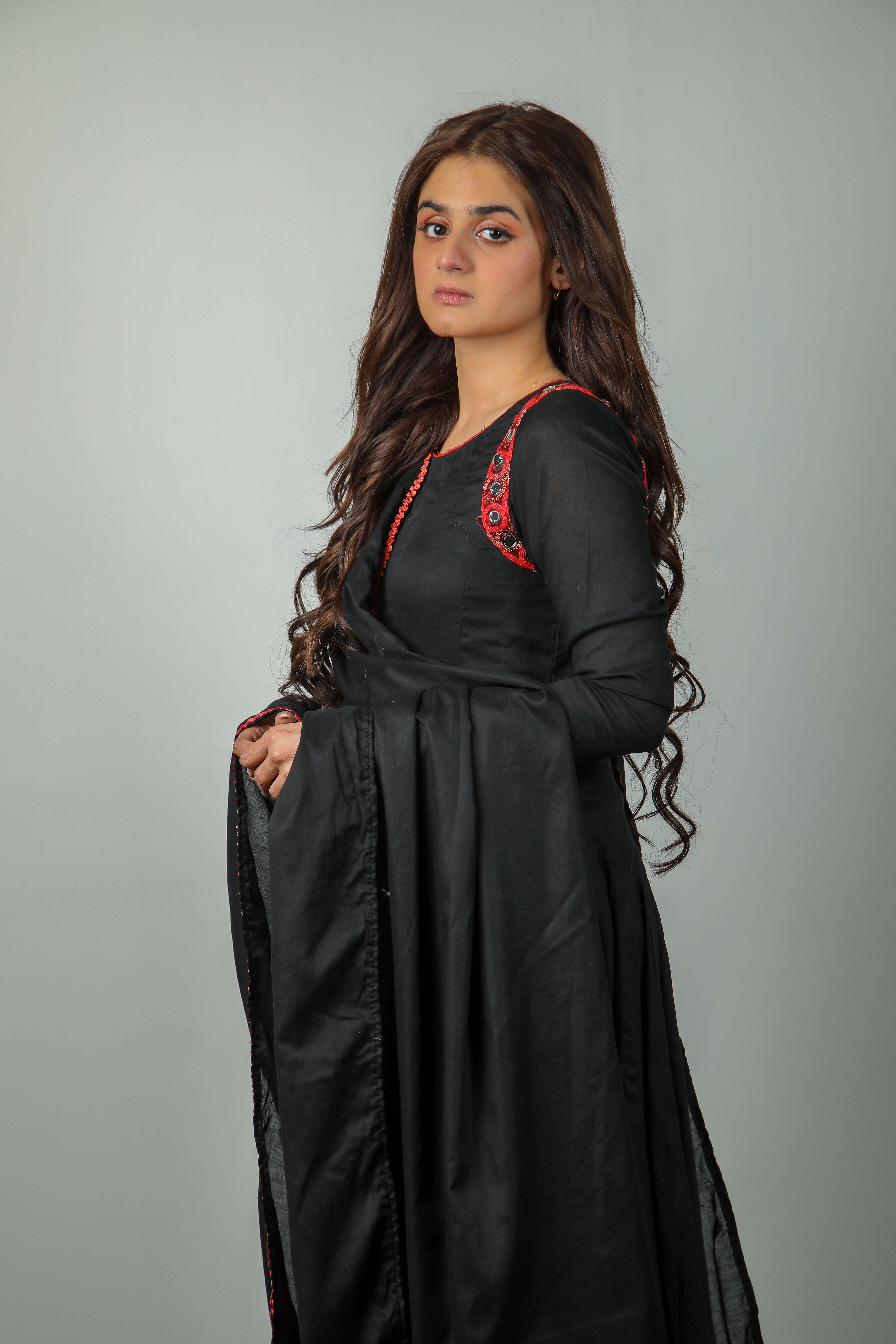 The plot of the drama mainly revolves around Kashf who is the eldest daughter of Imtiaz, an arrogant person who dreams of becoming rich without making any efforts. Whereas, Kashf, unlike her sisters and father has a realist mindset.

However, what proves to be troublesome for Kashf are her nightmares and her lucid visions that they’re more than just dreams. To find out more, you’ll need to watch the first episode!

When is it releasing?

What do you think of this? Let us know in the comments below!