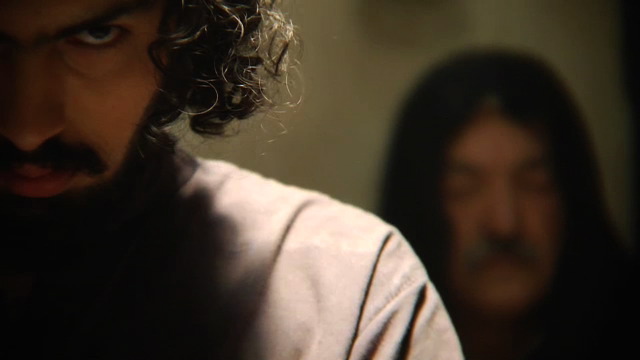 Kashf: The Lifting of the Veil, a feature film dealing with the subject of Sufism is going to have its theatrical release in Pakistan through Cinepax Cinemas on April 19th – a limited exclusive engagement.

It follows one man’s journey towards Sufism and another man’s adventures in Lollywood. Hugh Elliot, reviewer for Trend magazine, dubbed it “a must see movie” for its spirituality and its humor. 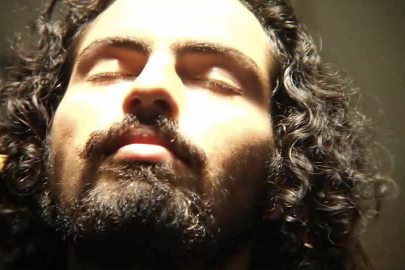 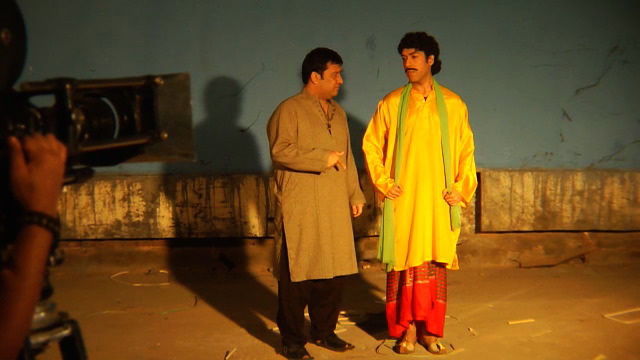 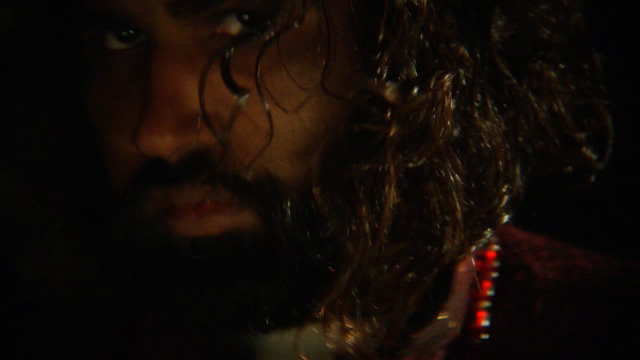 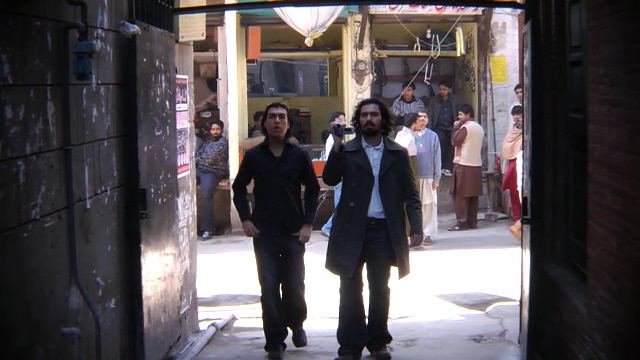 In the midst of worldwide headlines of Islamic extremism, Kashf: The Lifting of the Veil focuses on the human face of Pakistan and its cultural heritage of Sufism and spirituality.

Ali McGraw called it “a huge and impressive accomplishment. I was fascinated to see the many aspects of Pakistan which are not normally accessible to us on our television reportage…a riveting film.”

In the words of one reviewer, Patricia L. Sharpe from WhirledView, “the film is a captivating homage to a Pakistan of tolerance, grace, aspiration and good humor, a Sufi-influenced Pakistan that is tragically under threat today. If Kashf comes your way, see it and be enchanted, its human, it’s funny and much much more.”

The director Ayesha Khan is a New York based filmmaker, whose background consists of degrees in Religion, Theater and Filmmaking. Kashf and Ayesha Khan have been featured in the Guardian, New York Times, BBC, ARY, MTV Iggy, The News, The Saturday Post, GEO News, Dawn News (HTTP://65.175.69.168:91/DAWNANIMATION/KASHF_ENT/), Albuquerque Journal, Daily Lobo, Eastern Eye, Friday Times, Chup and many others.

Kashf: The Lifting of the Veil screened at the Santa Fe Film Festival to rave reviews and was nominated for ‘best editing’ out of 250 films. It has screened at Cannes, Berlin and a host of other international film festivals. The film got bookings by Art House Theatres in the US and has become a cult classic for its authentic depiction of Sufi experience. It has had special screenings in prestigious institutes such as Brown, Stanford, NYU, Columbia and 50 other screenings around the US. The film was picked up by distributor Spiritual Cinema Circle as a featured film and was screened in 70 countries.