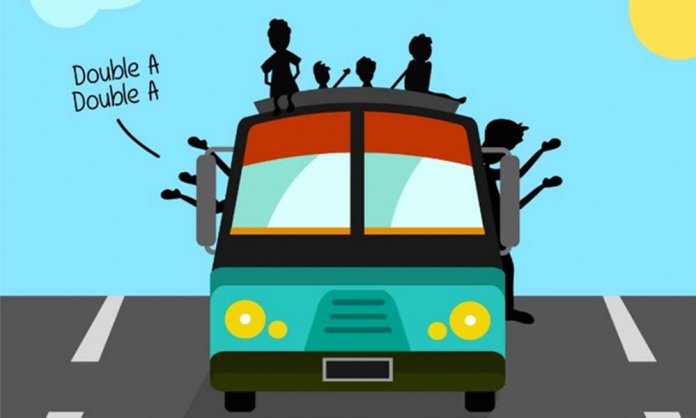 In April 2018, the People’s Bus Service was introduced in Karachi by the government.

The fleet of just 10 buses included the routes of Quaidabad and Tower but not too many of them can be seen now.

However, the good news is that, as fuel continues to get more expensive, the Sindh government has decided to give 200 public buses to the city after making an agreement with Daewoo Pakistan Express Bus Service Ltd.

The 14 routes that these buses will run on were finalised in a meeting held at the Commissioner House in Karachi:

The fares have not been finalized as yet, we will update the post as soon as that happens.