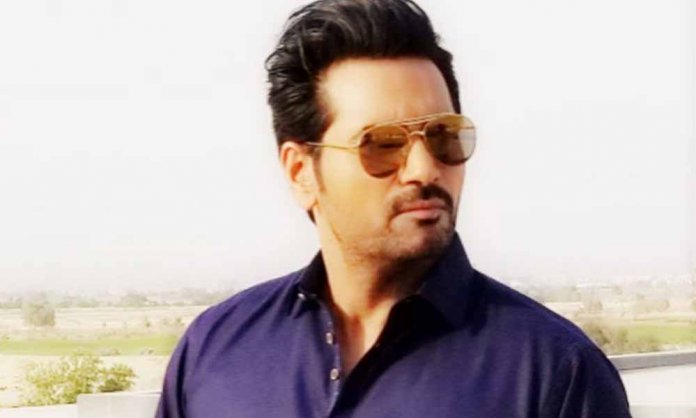 Ever heard of a celebrity getting fined by the police for breaking the rules? Nopes … until now when the Jawani Phir Nahi Ani 2 actor Humayun Saeed was fined by the traffic police for driving a car with tinted windows.

Moreover, it was good to see that the actor actually appreciated the act of the traffic police and accepted his fault.

Did Yasir Hussain Just Express His Love for Iqra Aziz?

He took to his social media account and recorded a video message in which he said:

I have paid the challan and the traffic police are doing a great job, if this is not we are allowed to do, this act should not be done. He also gave a thumbs up in the video and that too appreciate the work of our traffic personnel.

His video was also shared by a former member of the National Assembly of Pakistan Ali Raza Abidi on his social media accounts where he appreciated the authorities.

On the professional front, Humayun Saeed is gearing up for a TV drama and a film and we are already excited about it!