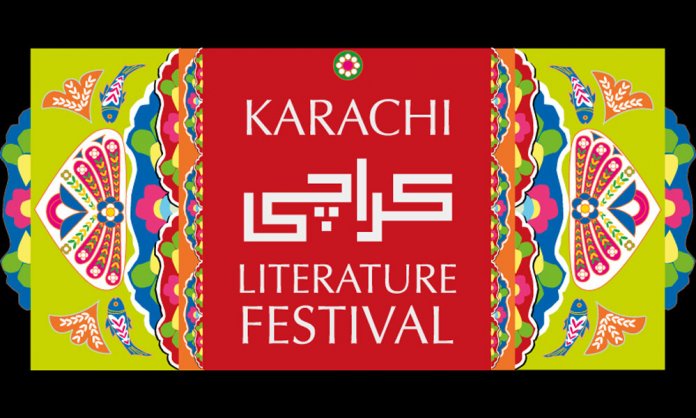 Let me be very clear about one thing before you read this piece – I love books. I have been a book lover ever since I remember and nobody can stop me from reading books.

Yet I felt really disgusted on the second day of the Karachi Literature Festival when during sessions, people who may have never picked up a book, let alone read it – were seen taking selfies.

Later, roaming around to catch a glimpse of some kind of celebrity, be it in human form or in a ‘thing’ form, even if it meant getting a selfie taken alongside a dustbin.

Let’s discuss ways to improve the Festival that put Karachi back on the map at a time when bomb blasts were a norm and street crimes were on the rise. 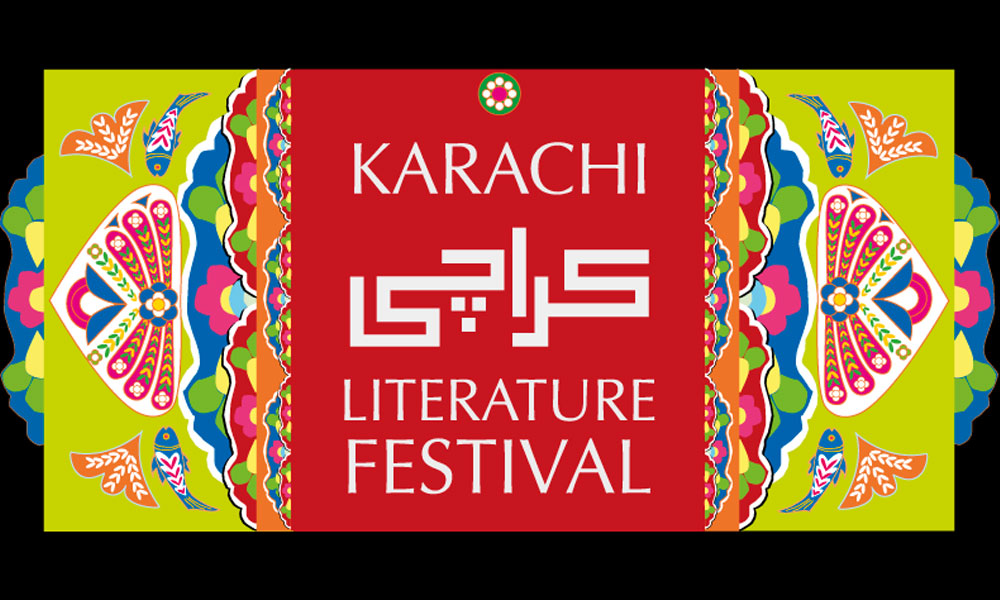 KLF began at the now defunct Carlton Hotel way back in 2010 and since then, it has been a must-visit place for book lovers.

Although this year many prominent publishers were missing from the event, there were a lot of bookstalls that offered a great collection of books for book lovers of all ages.

The sessions were jam-packed and some people genuinely seemed interested in the sessions that offered them insights into their favored topics.

#thealephreview is available at the liberty book stall at the #karachiliteraturefestival ! Grab your copy now! #gtpicks #alephreview #books #writing #writers

There was a session on Cricket, one on Shakespeare and a few on Showbiz featuring Anwar Maqsood, Bushra Ansari, Asif Raza Mir, Samina Ahmed among others.

Be it a celebrity human being or non-celebrity grass, people took selfies wherever and whenever possible.

They not only disturbed the ‘peace and quiet’ of Beach Luxury, but later they took seats in sessions they can neither make head or tail of.

Then there is the issue of less Book Stalls because there were many publishers that had a stall last year, but were missing this time around for some odd reason.

The panelists got disturbed whenever there was an issue with the microphones and that irked the audience as well who missed crucial words in the discussion.

In an era when wireless mikes are a norm, why did the organizers persist with 50-year old technology is something they must think.

The BNN guys, during their 330-minute appearance, stated what was on everyone’s mind – was it the Karachi Literature Festival or the Karachi Eat because people looked more interested in fulfilling their stomach’s desire than feeding their minds.

A few years back, a few stalls inside the Beach Luxury premises were allotted for food which was extended to halls in the parking area by the next year.

This year, you could eat both insides as well as outside and we know what happens when Karachiites are asked to choose between books and food!

And finally, something about interesting sessions – no one wants to hear Salman Ahmed speak about his journey because there are far more important people around who have more interesting stories to tell.

One hopes that next year, people who compiled the yesteryears schedule will be more active than those who just want to get done with the schedule.

The only to improve the standard of the Karachi Literature Festival is to ensure that general public that goes to Sea View on weekends doesn’t end up at Beach Luxury – there can be an entry fee of Rs 500 for interested people who can redeem it at any stall inside.

There should be drastic discounts for book lovers as well otherwise, there will be no charm at visiting the venue when you can easily go to the shop or order online for less.

The KLF is directed by Ameena Saiyid, founded by Ameena Saiyid and Asif Farrukhi, and produced by Oxford University Press. They are open to all and free, and bring together authors writing in diverse languages and genres. They feature debates, discussions, talks, English and Urdu mushaira, a book fair, book launches, readings, signings, satire, theatre, film screenings, music, dance, and art programming. #KhiLF 2018 Was held from 9th to 11t feb!! TODAY IS THE LAST DAY GUYSS. Do not miss it. Venue : Beach Luxury hotel! 🌸💕✨ . . . . . #karachiliteraturefestival #KhiLF #KLF #Literature #BookReaders #Instabooks #Instalikes #bloggerslife

The organizers must also consider getting sponsors so they audience doesn’t end up with printed copies of the itinerary – the colored schedule that was common till last year has immense value even after the Festival.

They should also use wireless microphones so that the panelists should talk freely rather than get interrupted by the volunteers who are always there to correct the microphones-on-stand.