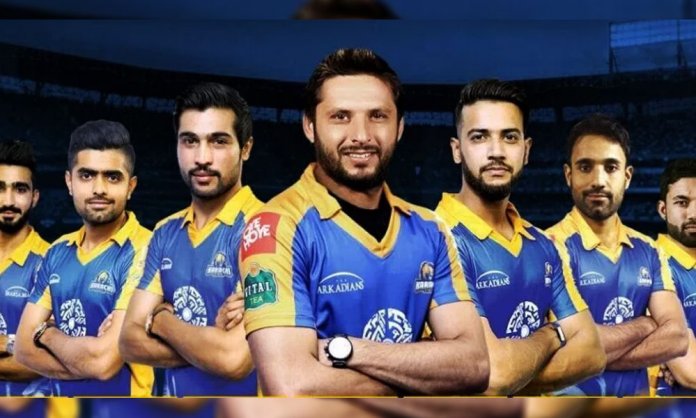 Yes, it is indeed unbelievable that finally, Karachi Kings have unleashed their real talent!

The team was seen struggling to keep up with the other teams during Pakistan Super League season 1 and season 2.

With an unfortunate start, the Kings only secured 2 wins and 6 losses! They had easily taken on Lahore Qalanders in their first match, things at that point seemed bright for them as Mohammad Amir added a marvelous hat-trick to his name.

The second victory was also during the group stage of the newly introduced tournament, however, from there onwards, a downfall had conquered on the men in blue, and thus, the Kings lost the opportunity to claim the title of ‘champions’.

They finished fourth in the league table above Lahore Qalanders. 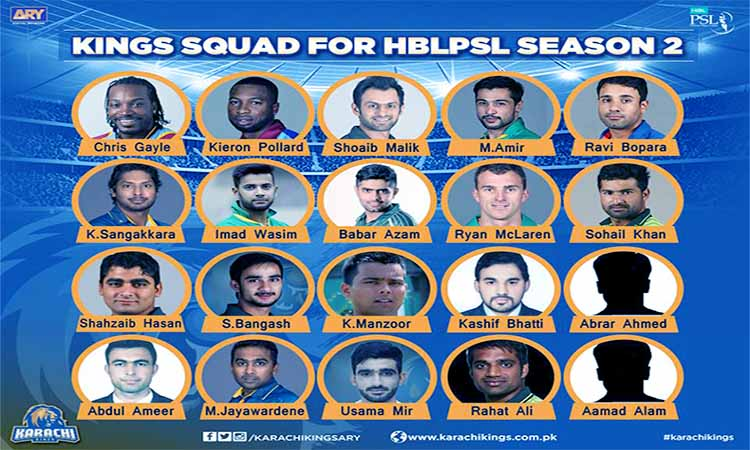 Season 2 gave us more hope, with legends like Chris Gayle in the team accompanied by Kierron Pollard and M. Jayawardene, fans expected the Kings to lift the trophy, despite Peshawar Zalmi being crowd favorites.

Kings lost their first match to Zalmi by 7-wickets, and they also lost their 2nd match against Quetta Gladiators by 7-wickets. The losing streak continued, even against arch-rivals Lahore Qalandars, while it looked like the Kings may finally claim victory, the better side won at the end of the day.

But in the next game, against defending champions Islamabad United. the team finally managed to put themselves on the points table. The win came through the Duckworth-Lewis method as the Kings were ahead of the par score by 8 runs when returning rain forced to abandon the already 13-over match.

In their final game of the Sharjah leg, the Kings continued their winning streak to get past Peshawar Zalmi in a thrilling contest.  However, the King’s bowling prevailed, in the end, to give their team a 9-run victory. This did not last long, eventually, the Kings lost to the table-toppers, and missed their chance for becoming champions once again.

As PSL 3 or PSL 2018 approached, we witnessed many memes on the internet in regards to the Kings not being able to win. Many of the memes discouraged the team to play because they were supposedly ‘bound’ to lose.

However, as they say, third time is the charm, it truly implied for the boys! With the young and talented Imad Wasim as skipper and roping in our very own Boom Boom Shahid Afridi, the Kings have won all 3 of their matches in season 3!

The first match was important for the boys as in the last 2 seasons, they have faced defeat against Quetta Gladiators. The mighty warriors were unable to continue their winning streak against the Lions, leading to victory number uno!

The second match was against defending champions Peshawer Zalmi who themselves had a tough loss against newbies Multan Sultans. The competition was so intense that there came a point where there were just 3 runs to make from 3 balls, skipper Imad Wasim took a maximum and led his team to their second victory!

Karachi’s third match was against rivals Lahore Qalandars! Although there was immense pressure on the men in blue, they managed to send the boys in green back to the stands one by one, Afridi took 3 amazing wickets and secured them the winning game.

As of now, the Kings are the only teams to have consecutive wins against the other teams, leading them on top of the scoreboard with 6 points.

We wish the Kings all the best, and hope they take the title of champions and the gorgeous trophy home!