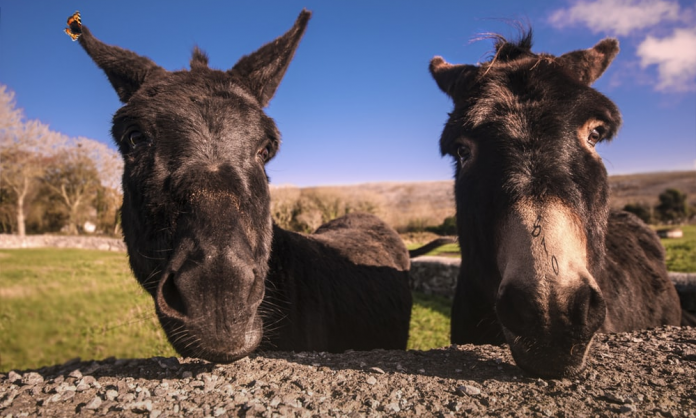 Fear and panic have struck Karachi’s Clifton as 3 donkey offals were discovered near the Clifton Driving License Branch.

Locals are now concerned that the meat is being sold in the area. As per ARY’s report, three donkey heads and their offal were found in a dump near the driving license branch.

It was then theorized that unidentified men after slaughtering the donkeys, fled away by throwing their offal.

The offal was removed from the area by the sanitation staff of the Clifton Cantonment Board. On the other hand, investigators are looking into the matter, authorities have recorded statements in regards to this.

Last year, the police had arrested 2 men for selling donkey and dog hides in Karachi in a godown in Korangi Industrial Area.

The suspects had concealed about 800 hides of dogs and donkeys stuffed in over 200 sacks, they said.

“The hides were collected from all over Pakistan and Afghanistan and then sent to China,” said the police according to ARY.