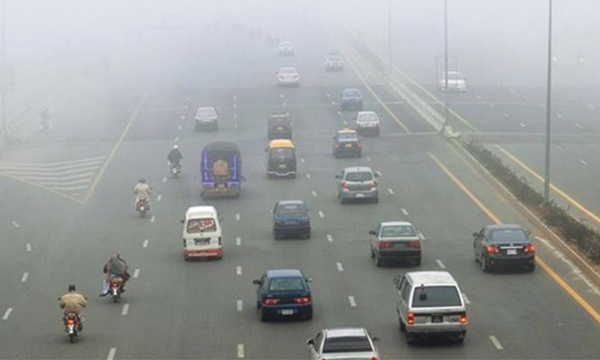 Winter in Pakistan is in full spring and Mainly cold and dry weather is expected in most parts of the country.

Chances are Karachi will soon be hit with a harsh round of a cold season, beginning December 4.

A report by the Express Tribune reveals, that a bout of cold winds will strike the metropolis as the wind’s direction is shifting from north to south.

It will lower down the mercury level and chilly conditions will take over the city.

“After December 4, winds are likely to intensify and return, moving in the north-west direction”

According to Abbas, the winter spell will last for between four and five days.

Karachi weather forecast in the next 24 hours

Cyclone Ockhi is expected to enter the Arabian Sea from the southeast from December 4, showing its impact  Thatta, Badin, and Karachi in the form of clouds said PMD.

‘Ockhi’ is the deadly cyclone that has hit Sri Lanka and Indian coasts, claiming over a dozen lives.

As the cold weather is predicted to take over the city, MET department has advised the citizens to gear up for the winter winds and chilly conditions.