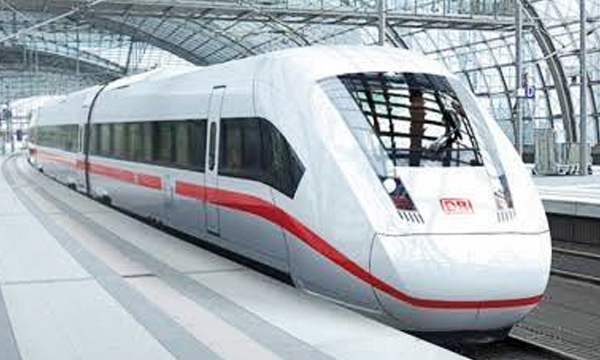 Major development projects worth a whopping amount of PKR 130 Billion have been approved by the Minister for Planning, Development, and Reform and the Deputy Chairman Planning Commission, Ahsan Iqbal.

One of the project includes a CPEC Scheme, ‘Revival of Karachi Circular Railway’ The Revival of Karachi’s circular railway’s project is worth 27.6 billion and was included in the China-Pakistan Economic Corridor framework during the 6th JCC in Beijing, China during 2016.

The Proposed Route Map for the circular railway project The Sindh Government is behind the revival project. The double railway track is 43.2 km long and has 24 stations and the procurement of 162 locomotives. As per the stats provided by the people behind the project, the circular railway is estimated to serve 5,50,000 passengers every day when functional in the first year of operations. There will be a growing demand as years go by.
Federal Minister for Planning & Development, Ahsan Iqbal has asked the Sindh Government to coordinate with Punjab as they have prior experience in constructing the Orange Line Metro.

The project has been kickstarted with construction underway.

It is said that the completion of the circular railway project will break down the never-ending traffic jams in the city.

The Minister has also mentioned that beautification of the city of lights must be ensured and the mega project must match the rest of Karachi’s historical architecture.