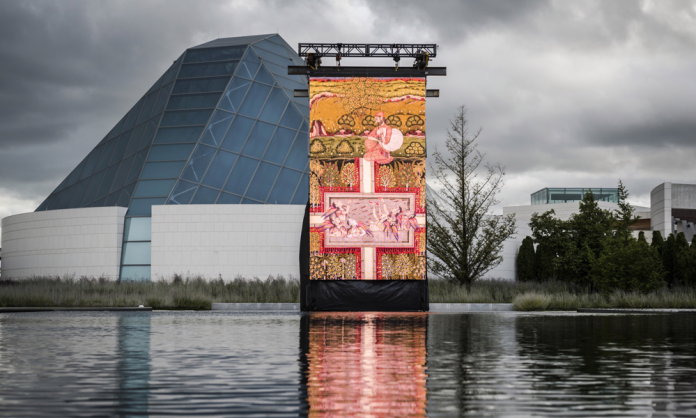 The Biennale is Pakistan’s largest international contemporary art event aiming to bring together innovation, excellence and criticality through a multiplicity of curatorial strategies. Seeking to engage the community through art, the Biennale strengthens a global art exchange showcasing artists from Pakistan to the world.

The event focusses on the curated exhibits, with over 140 artists from all across the world including Europe, North America, South America, Africa, Southeast Asia, and the Far East. Amongst these artists is the critically acclaimed and internationally renowned Pakistani artist Shahzia Sikander, whose innovative work led her to her meteoric rise globally in the early to mid-nineties. At the age of 30, Sikander was accredited as the first South Asian artist and the youngest to have a survey on her work in Washington DC in 1999. 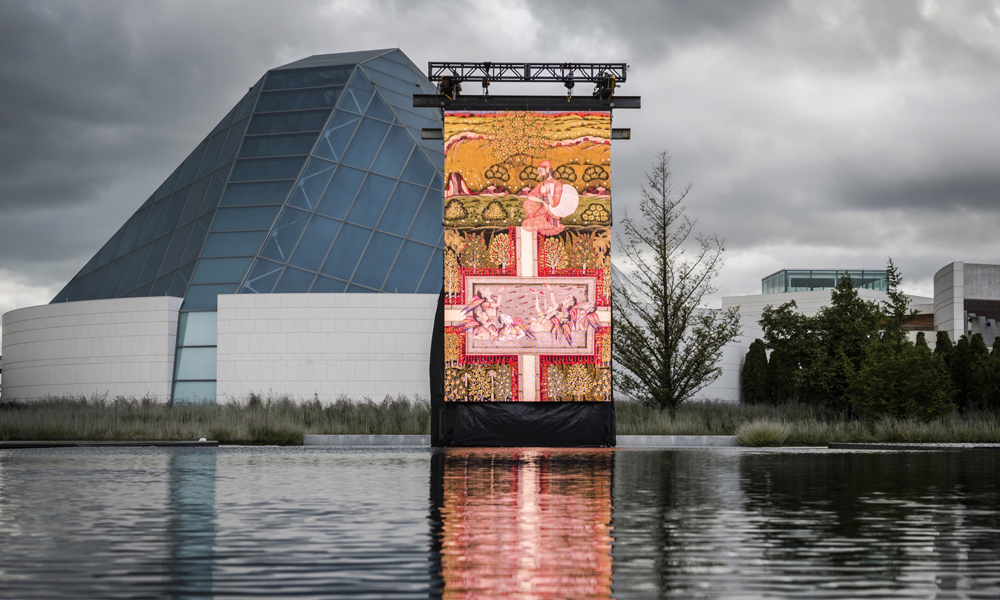 TPL Insurance  – the official sponsors for bringing Shahzia Sikander and her exclusive artwork to enthral the people of Pakistan in Biennale, are resolute that not only would her artwork be ‘eye catching’ for the public, but will also provide a learning opportunity for the youth of the country who wish to excel in the field of arts, by having an opportunity to witness artwork from an artist of such high stature as Shahzia, who is the first Pakistani-American to be inducted in the National Portrait Gallery Smithsonian (2017) and is also the first Pakistani to win the inaugural US National Medal of Art 2012.

In 2004, Newsweek listed Sikander as one of the most important South Asians transforming the American cultural landscape. In 2006 she received the Mac Arthur Genius Award and was also appointed a Young Global Leader at the World Economic Forum, Davos, Switzerland appointed Sikander as a Young Global Leader. In 2010, Sikander was elected a National Academician by the National Academy in New York City.

Sikander has served on the Master Jury 2013 for the Aga Khan Award for Architecture. She is a member of the Asian Art Council at the Guggenheim Museum, New York, and has also served on the artist advisory team for the Hammer Museum in Los Angeles. She is also a member of the board of trustees of Art21, the non-profit organization that produces Art in the Twenty-First Century documentaries. In 2017 she joined the New York City Mayor’s Advisory Commission on City Art, Monuments, and Markers.

Shahzia not only continues to inspire the artists from all generations through her artwork and supreme achievements, but also urges them to pursue contemporary miniature painting as she is also globally recognized for her ground breaking work in miniature painting at the National College of Arts, Lahore including her game-changer thesis “The Scroll (1989-90), which received national critical acclaim, winning the prestigious Shakir Ali and the Haji Sharif awards, subsequently launching the medium into the forefront of NCA’s program, and bringing international recognition to this medium within contemporary art practices.

While Shahzia’s impressive artwork continues to compliment the beauty of Biennale this year, large number of art-lovers are gracing the exhibition with their presence at the historical 160-year old Narayan Jagannath Vaidya (NJV) High School, which is the main venue of the event, while the spectacular Frere Hall has been chosen to host the closing ceremony of November 5.

The event is Pakistan’s largest international contemporary art event aiming to bring together innovation, excellence and criticality through a multiplicity of curatorial strategies. Seeking to engage the community through art, the Biennale strengthens a global art exchange showcasing artists like Shahzia Sikander and many others from across the globe to Pakistan.