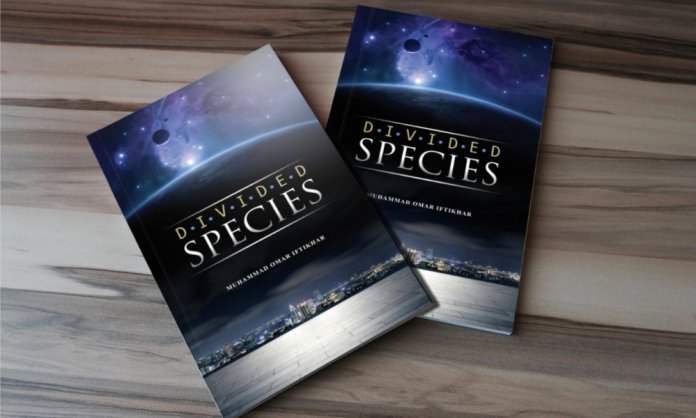 Even wonder what will happen if Karachi becomes ground zero of intergalactic, interplanetary war? This happens in Divided Species, written by Muhammad Omar Iftikhar. This science fiction novel brings the Taleyken, a species residing on Planet Arplon to Karachi. “I wanted to bring extraterrestrial beings (aliens) to Karachi because all such creatures land in the USA and Europe,” said Muhammad Omar Iftikhar.

The conflict between the Taleyken and the humans has its roots in history. The mission of the Taleykens is to locate a mineral resource their ancestors buried in these parts of South Asia during the mid-19th century. The arriving creatures from space have to act swiftly as members of their species want to extract the same mineral without any precaution. If it is excavated without prudence, then the mineral’s radiation can end any form of life surrounding the area. 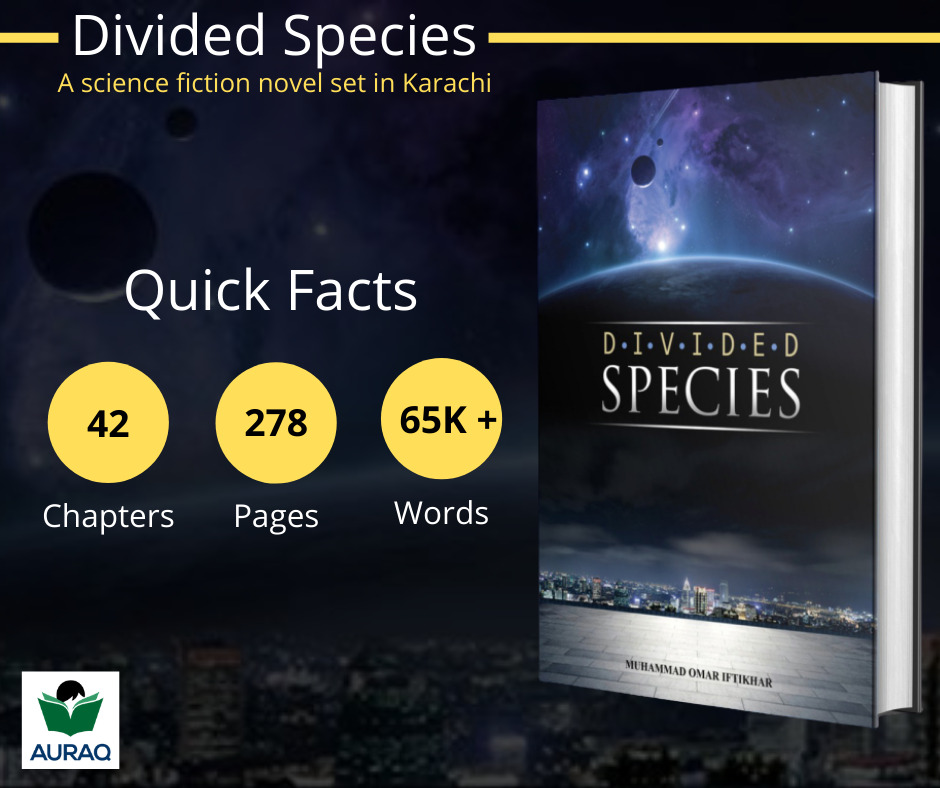 The suspense keeps the readers’ curiosity elevated as they want to know what happens next. Embedded into the story are life’s lessons shown through elements of leadership, bravery, vengeance, sacrifice, and guilt. Omar Iftikhar creates such creatures from space that are out-of-the-world yet have believability attached to their fictional existence. The readers – especially those having a connection with Karachi – will experience the city from the perspective of the Taleykens who roam across the city’s various landmark locations. 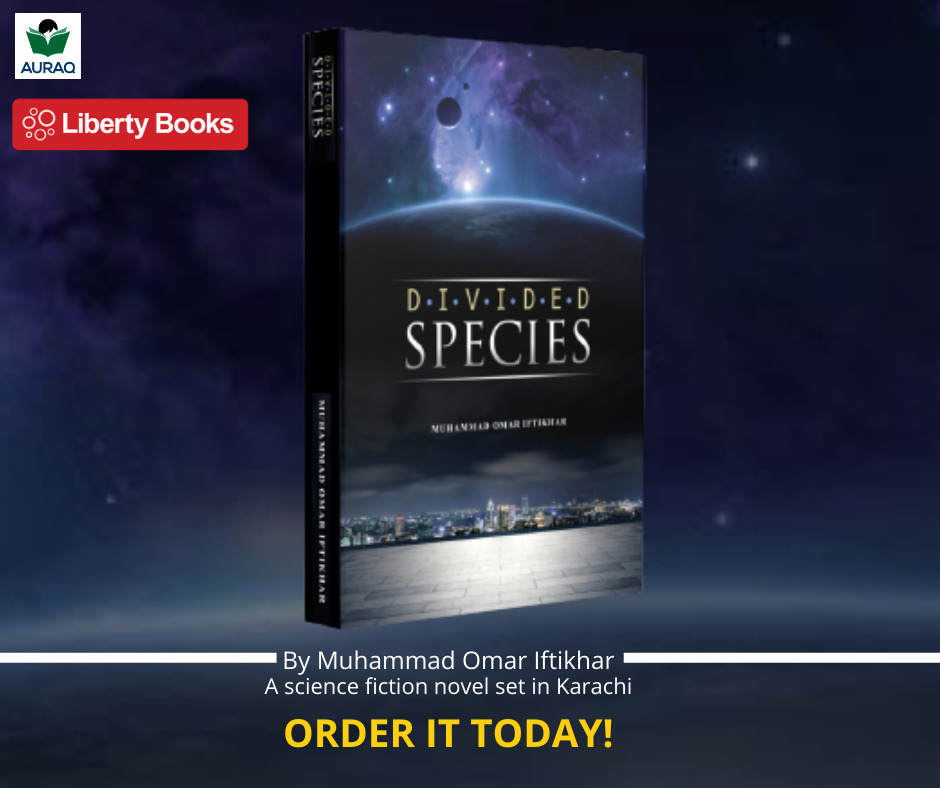 The hashtag #DividedSpecies became the number one Twitter trend recently in Pakistan. The book is receiving positive reviews from readers as well. According to the novel’s Editorial Consultant, Safwa Mir, “The biggest appeal to me in reading Omar’s work is his ability to produce novel concepts.” Divided Species has received endorsements from Ms. Ambreen Arshad, Section In Charge, Daily Dawn; Awais Khan, author of “In the Company of Strangers” and Omair Alavi, Entertainment Journalist. Divided Species is published by Auraq Publications.

Tweets about the book:

“Divided Species” is a Science fiction novel by the most talented Muhammad Omar Iftikhar – a Karachi-based fiction writer.
You can order this novel from here:https://t.co/eOBIvrbF3c #DividedSpecies #ScienceFictionNovel pic.twitter.com/DBdrdw7z8N

The book has been published by Auraq publications. It's available on liberty books #DividedSpecies is definitely gonna be my bucket list. #ScienceFictionNovel https://t.co/7iVOViLFOX

Finally, a book for us fictional geeks to relate with. The new book #DividedSpecies by Muhammad Omar Iftikhar brings aliens from outer space to Earth, specifically to Karachi. With interesting characters, you'll get to experience emotions like hope sacrifice, and courage.

Link to the Virtual Book launch:

The book was launched recently on Facebook. Here is the link:

Link to order your copy of Divided Species:

Readers from across Pakistan can order it from here: https://bit.ly/Divided_Species