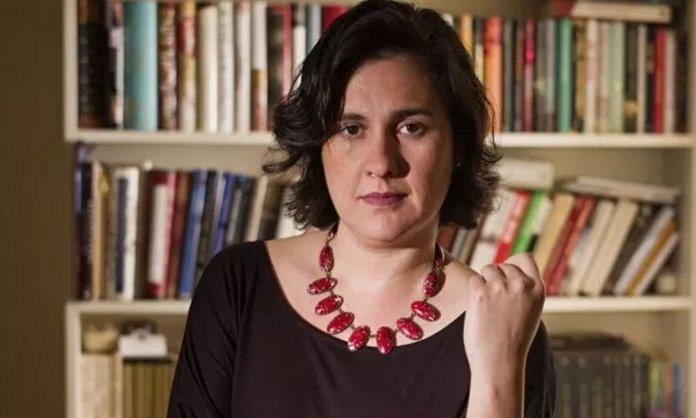 More than 250 fellow writers came to defend her stance on the matter, amongst these writers are Arundhati Roy, JM Coetzee, and Sally Rooney.

The judges had initially chosen Shamsie for writing that “builds bridges between societies”, but changed their minds on learning that Shamsie was supporting the BDS movement.

They issued a statement saying:

Political positioning to actively participate in the cultural boycott … contrasts with the claim of the Nelly Sachs prize to proclaim and exemplify reconciliation among peoples and cultures,

Whereas the writer’s supporters are asking;

What is the meaning of a literary award that undermines the right to advocate for human rights, the principles of freedom of conscience and expression and the freedom to criticize? … Without these, art and culture become meaningless luxuries.

Over 100 writers have signed an open letter stating that the Nelly Sachs prize has chosen to “punish an author for her human rights advocacy”. The letter has been signed by Noam Chomsky, Amit Chaudhuri, William Dalrymple, Yann Martel, Jeanette Winterson, and Ben Okri to name a few.