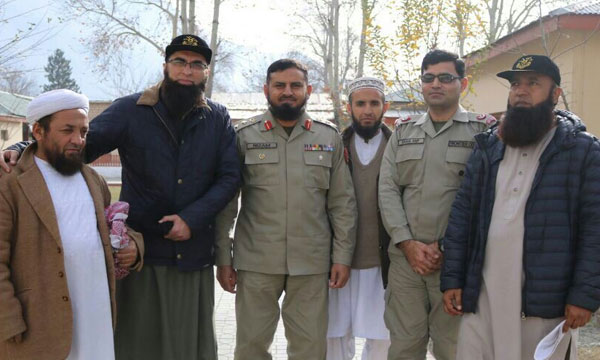 Pakistan’s prominent religious scholar, Junaid Jamshed is confirmed to be on board the doomed  PIA flight PK661. The airplane carrying around 47 travelers  crashed near Havelian today, Wednesday. Sources reveal that his manager has confirmed about his death in the plane crash.

PIA spokesperson, while talking to Express Tribune stated, that flight PK-661 disappeared from the radar once it took off. It has crashed near Havelian. News reveals that all passengers are feared to be dead cause of the unfortunate crash. Also, check out the video of his last Kalaam as posted by Samaa News!

A fan has also rolled out the footage of the last azaan Junaid Jamshed recited.