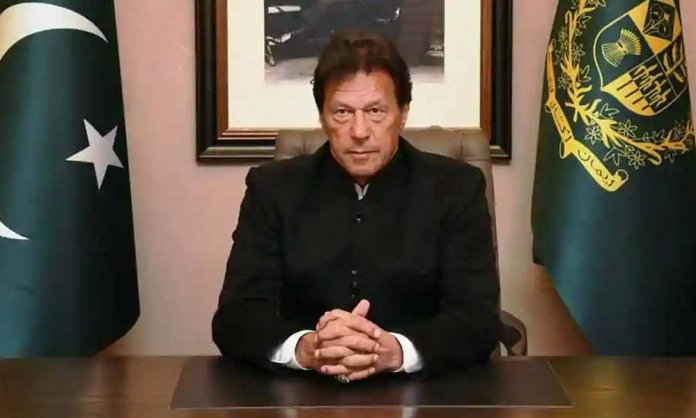 Recently, the Center named Prime Minister Imran Khan as its ‘Man of the Year’ in its recent list of the most persuasive Muslims in the world.

Jordan’s Royal Islamic Strategic Studies Center named Prime Minister Imran Khan as its ‘Man of the Year’ in its recent list of the most persuasive Muslims in the world. @ImranKhanPTI desire for peace with neighboring India earned him the title 🇵🇰https://t.co/OVflHmiWmk pic.twitter.com/IM6hbaaHx2

Professor S Abdallah Schleifer, a Professor Emeritus of Journalism in the American University in Cairo chose Khan as the winner of the title.

Here is what the professor said:

“If The Muslim 500 was in print back in 1992 and I was the Chief Editor then, I would have nominated Imran Khan as our Muslim Man of the Year because of his brilliant performance in cricket, which culminated in Pakistan winning the 1992 Cricket World Cup — a sport I have always admired for its combination of elegance and intense competitive play,”

The most major impressive factors about Khan’s personality were his excellent performance as a cricketer and his determination to build and run the cancer hospital.

Moreover, his talks on peace with neighboring country India also played a role in earning him the title.

Do you think the honor was well-deserved? Let us know in the comments!