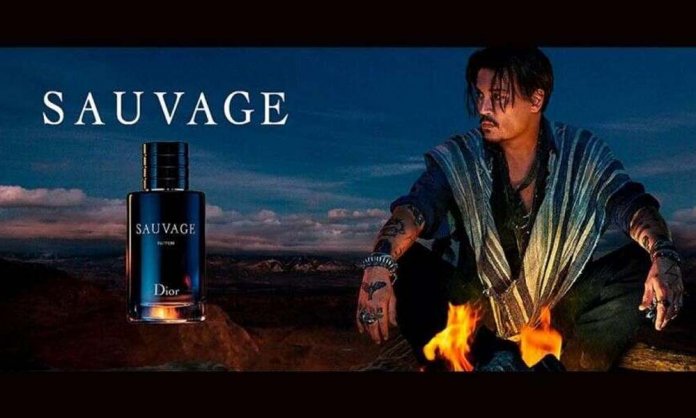 In a world that is becoming increasingly aware of histories, backgrounds, and subsequent sensitivities, it can be difficult to be politically correct all the time.

Which is why, no matter what you do, chances are that you will end up offending someone or the other.

A good example is the recent Dior ad starring Johnny Depp, which faced major backlash for being offensive to Native Americans.

Where does it end?

Dior couldn't have done this with more respect, it's such a beautiful clip (trailer) but what was released IS NOT even the full short film.

People don't even know what they are judging
@Dior #Sauvage #JohnnyDepphttps://t.co/gSlcwu41iC

Making a perfume ad is already difficult, as depicting a smell through visuals ad sounds cannot be a piece of cake, right?

Anyway, he issue of cultural appropriation is a very serious one in the world of today, and the internet never forgets. The black community, for example, would never appreciate it if their culture is capitalized on in an ad.

After receiving major backlash over his latest perfume advertisement, the ad was pulled on August 30th, 2019. However, Johnny Depp is still defending it.

Take a look at what he has to say as he expresses the objections were wrong:

#JohnnyDepp’s clarification on the @Dior controversy. He’s extremely clear in his point, while still validating the concerns of those who are offended. I think this is how we all should handle an issue pic.twitter.com/bcSNZncgWK