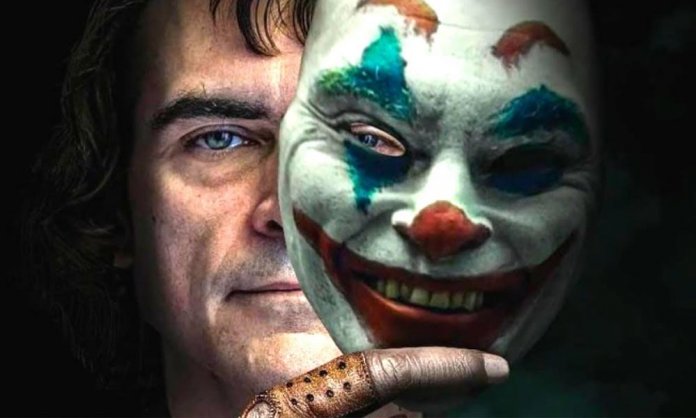 Joaquin Phoenix has earned numerous awards for his excellent performance in the movie Joker and is plausible to bag an Oscar later this month.

His role in Joker won him an award at BAFTAs where Prince William was also present.

The actor accepted the award, for which all five nominees were white, Phoenix announced he felt honored to be a winner but also added that he felt conflicted.

“So many of my fellow actors that are deserving don’t have that same privilege” continued Phoenix.

We took a picture of Joaquin Phoenix in case you thought he was never really here. • • • 📷 @ionawolffphoto #Joker #TheMaster #YouWereNeverReallyHere #JoaquinPhoenix #BAFTA

“I think we are sending a very clear message to people of color that you’re not welcome here. That’s the message we are sending to people who have contributed so much to our medium and our industry in ways that we have benefitted from.” He added.

The actor also stated, “I don’t think anybody wants a handout or preferential treatment, although that’s what we give ourselves every year.”

Apart from his influential speech in support of people of color at the event, a video of the actor curtsying to the Prince and their conversation during their encounter is also going viral on the social media where the masses lauded him.

Can we just say that Joaquin Phoenix is our favorite actor currently? It’s been a beneficial awards season for Joaquin Phoenix, who has overseen this year’s circuit thanks to his character in the movie and as Joker.

Phoenix bagged himself the award for the Best Actor at the Golden Globes, the Critics’ Choice Awards, the SAG Awards, and the BAFTA Film Awards including others.