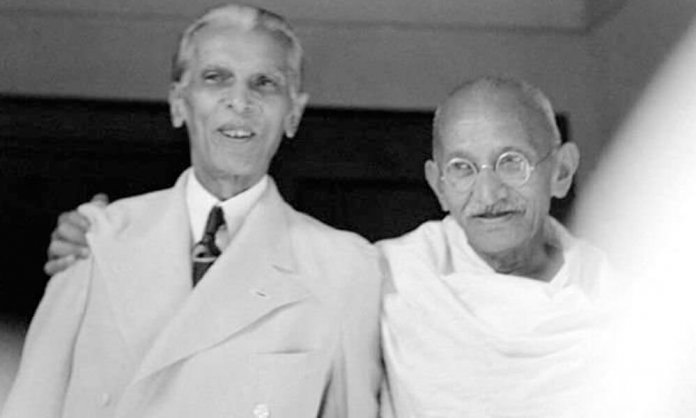 A new controversy arises in India, where Jinnah-Gandhi photos at an exhibition in Aligarh Muslim University ignited fury among many Indian extremists.

On account of Mahatma Gandhi’s 150th birth anniversary, this week-long exhibition was organized at the University’s Maulana Azad Library to commemorate his legacy as the part of Gandhi Jayanti celebrations.

This exhibition showcased photographs depicting the lifestyle and work of Gandhi along with his group photos with other leaders of his era.

But what caught the attention of many Indians were Mahatma Gandhi’s pictures with Muhammad Ali Jinnah and clearly, they aren’t happy about it! 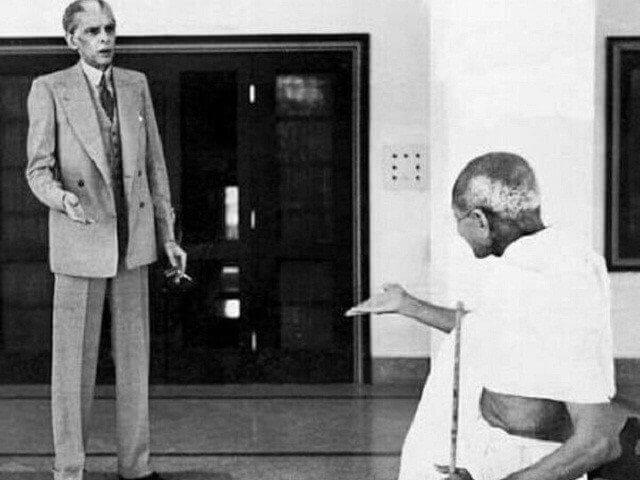 Considering the history of South Asia, seeing Gandhi and Jinnah alongside each other should not come as a “shock” to anyone. 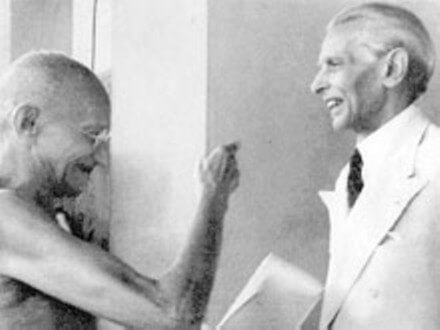 But it looks like, the extremism among Indians is on its peak these days and this led to a quiet removal of these pictures from the varsity’s exhibition. 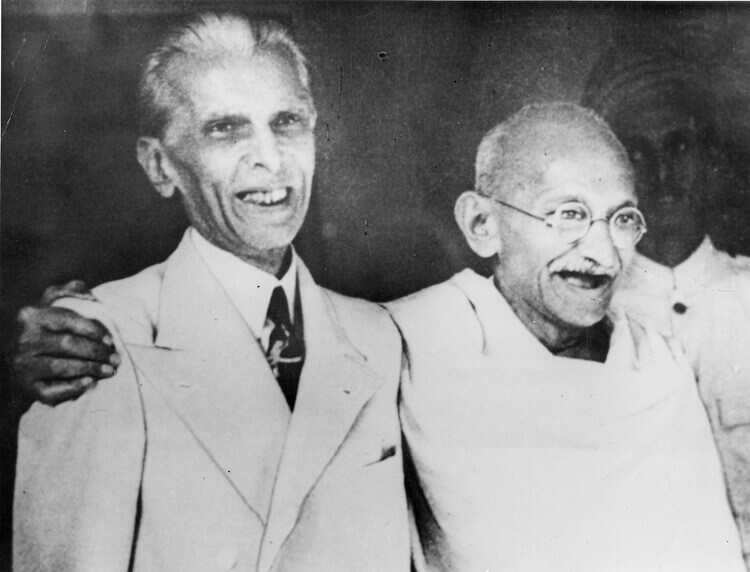 AMU’s administration came forward to explain that they were not aware of this fact and have also issued a show cause notice to Librarian Amzad Ali, the in charge of the exhibition.

“The probe has been ordered as to how these pictures were included in the exhibition and a show cause notice has been served to the librarian Thursday.”

Famous for its anti-Pakistani statements, BJP once again got something to target Pakistan and one of its leaders Shakuntala Bharti said:

“Were they celebrating Gandhi Jayanti or Jinnah Jayanti? If they want to display Jinnah pictures, they should go to Pakistan.”

Such extremist behavior is one of the reasons for all the political tension between the two countries and let’s hope for the situation to not get worse.

Also, this is not the first time that Aligarh Muslim University became a target of such controversy. Back in May, Jinnah’s portrait in its student union office raised a similar tension among BJP leaders and Hindu extremists!

Nevertheless, Muhammad Ali Jinnah stole the show once again, seizing all the attention even at Gandhi’s birthday celebration.