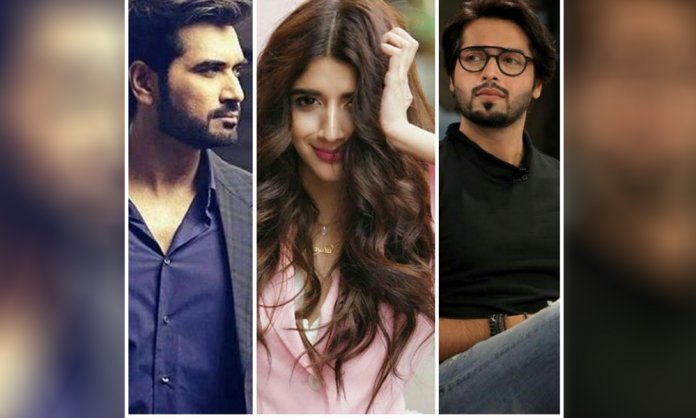 Movie-buffs loved the movie and critics lauded the flick for being the ultimate package of entertainment.

Then last year, Humayun Saeed announced that the sequel of JPNA is in the works and it will be bigger and better than its predecessor.

Now the cast of the potential blockbuster finally has a female lead and you won’t believe who is joining the squad of Ahmed Ali Butt, Humayun Saeed, Fahad Mustafa and Vasay Chaudhry!

It is none other than the sweet and sassy trailblazer, Mawra Hocane.

The news comes days after the little Hocane has signed up a new Hum TV drama  ‘Aangan’ which is set during pre-partition times. She will be sharing the screen space with Ahsan Khan, Sajal Ali and Ahad Raza Mir in the serial.

While earlier, the prequel was shot in exotic locations of Thailand, this time the rom-com will weave a fun-filled adventure tale in South Africa and Dubai.

We will not be seeing Hamza Ali Abbasi in the flick as he is busy with the shooting of his 2 upcoming movies: Parwaz Hai Junoon and a Bilal Lashari film.

We hope that Jawani Phir Nahi Ani 2 will be as good as its daddy!