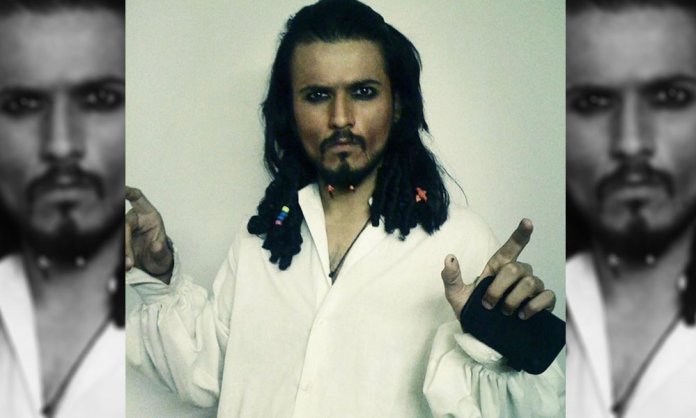 The popular Disney character Jack Sparrow from Pirates of the Carribean was spotted in Pakistan!

Kidding! The pirate was none other than our very own Usman Mukhtar whose character dress-up is convincing enough to fool just about anyone!

With Halloween just a couple of days away, Usman decided to do some costume play in advance.

Usman’s post caused a bit of a stir amongst the people and the reactions from some of them are worth seeing. Have a look at these highly entertaining comments that just might tickle your funny bone!

Some people were quick to call him Johnny Depp and we agree with them entirely. 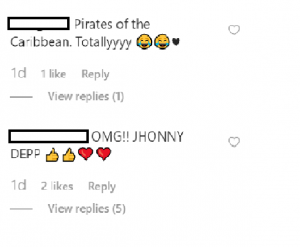 So, what do you guys think of this look? Doesn’t Mukhtar look drop-dead gorgeous here with his chiseled jawline and sexy eyes? He’s probably the cutest Jack Sparrow ever! 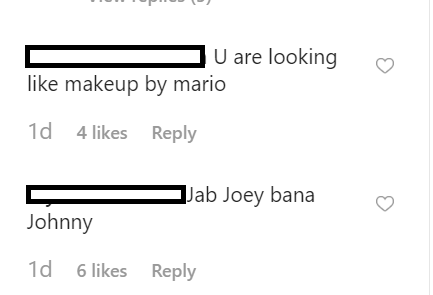 Let us know what you think in the comments below.

This article was first published on VeryFilmi.com