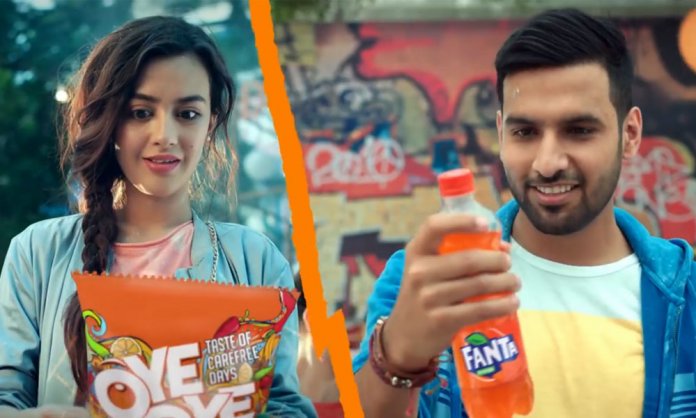 In line with the overall campaign messaging, it aimed to create a peripheral campaign that showcased fan love; anchored around a conversation about how Fanta and Oye Hoye make the best combinations. 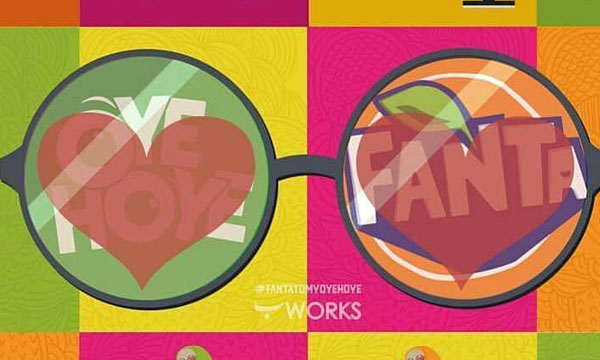 Oye Hoye’s 4 new flavors make the best combinations with Fanta’s 2 flavors. So amazing is their combo that they’ve become a symbol of the perfect match; they complement and complete each other.

The line #FantaToMyOyeHoye is another way of saying “yin to my yang”, “peanut butter to my jelly”, “the macaroni to my cheese”. To say that someone is the FantaToMyOyeHoye is to express that the two of us are inseparable and make the best combination.

Ishtehari Influence probed the content creators to answer a simple question; Who/what is the Fanta to their Oye Hoye? We wanted them to express it for us by doing a contextual shoutout, in their own art form or niche. 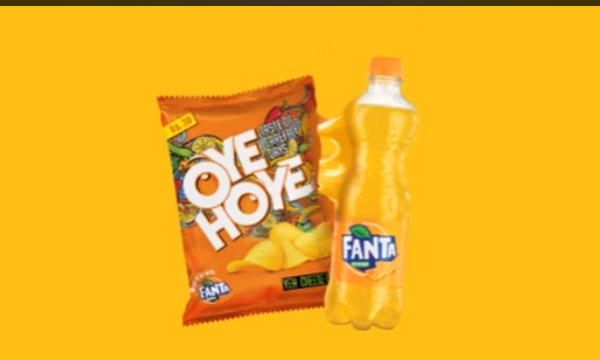 The campaign, focused on creating brand love on Instagram, invited 25 influencers from across Pakistan belonging to different niches to participate in this campaign that was all about expressing and showcasing the love and bond to anything that meant the world to them.

From music to fine arts to design and poetry, #FantaToMyOye touched and explored diverse art forms where influencers equated their relationship of togetherness to their significant others relating with Oye Hoye and Fanta expressing in their own niche/art forms – basically the stuff that made them a cult of a social media phenomenon.

From a musician singing and producing a melodious tune for her beloved cat to an illustrator expressing his love for the love of video games to a calligraphist showing her love towards books and words to a creative writers paying heartfelt tributes in form of lovely testimonials to their friends, siblings and international figures such as Dina Tokio – the #FantaToMyOyeHoye was a brilliant amalgamation of creative liberty and endorsing of products without making it look coerced and pushed like traditional ad forms.

The campaign’s objectives were:

The campaign became a catalyst for buzzworthy content being created on Instagram, rallied the creative community on the medium, created positive brand affinity for both products, and got an organic conversation going on Instagram that saw influencer’s followers doing spinoff content and suggesting what the Fanta to their Oye Hoye was.

The campaign was primarily seeded to influencer’s own Instagram communities, targeting a universe of 1.1 million opt-in followers. Because this content is in the unique form that the followers expect from each content creator, we are seeing phenomenal engagement from audiences. Some of our content creators are pushing to as high as 13% engagement rate, compared to brands own digital social assets which hover around the 2% industry benchmark.