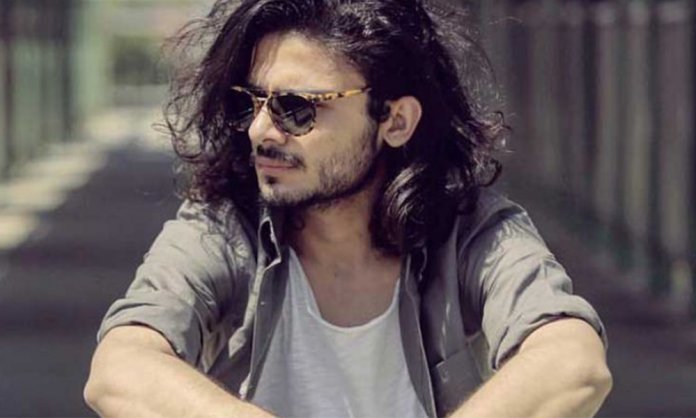 On Saturday, a picture of Ukhano sharing frame with Prime Minister, Imran Khan and other content creators went Viral.

Digital Pakistan is conducting a series of interactive sessions to be held with digital publishers in order to develop a positive image of Pakistan. While many famous Youtubers and others were present, Irfan Junejo was missing.

Twitter assumed Junejo did not attend the interactive sessions because of Ukhano and the assumption proved to be true. 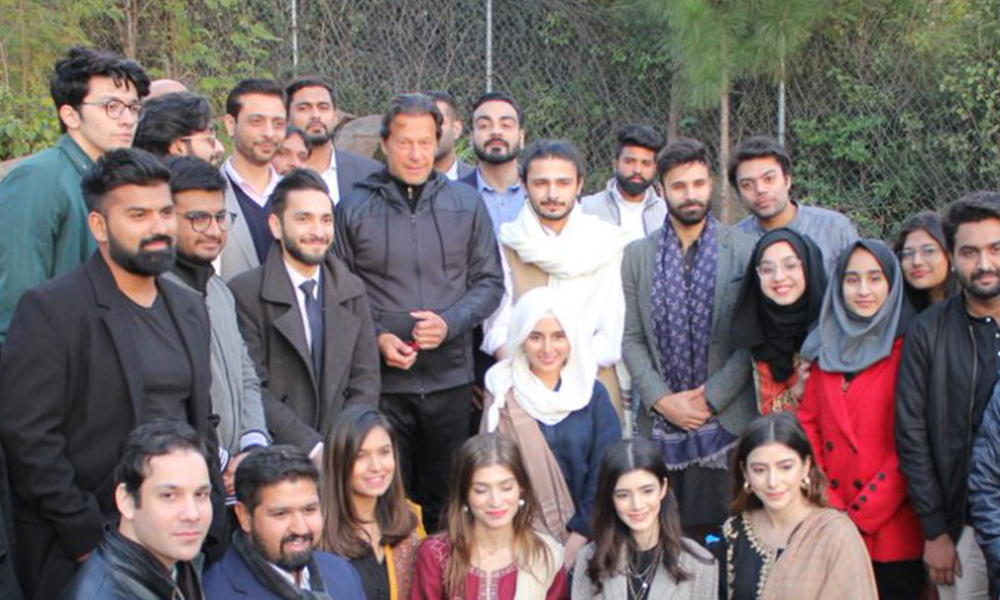 Irfan later took it to his twitter and explained:

“There are 3 reasons why I said no within 10 minutes of getting the invitation even though it would have been a huge honor.”

“1. I wanted to spend time with my family at home after being away for almost a month. I was really homesick. (cont)”

“2. I was told that I’ll have to fund my own travel. After having spent almost a month in London and Istanbul my jaib is kind of at the khali end of the spectrum And there was another reason… ”

“3. I, unfortunately, have said no to many paid opportunities in my career where I was being asked to share the platform with problematic people, to say the least. This was not a paid opportunity but I said no for the same reason. (cont)”

“Even though I wasn’t aware who will be invited and who wouldn’t, bhai ki gut feeling theek thi. This is not to say that the people present there or the people in-charge of inviting problematic people are wrong. It’s just that I don’t feel comfortable being a part of said events.”

Also, I am really happy that people from the internet are getting the same opportunities and recognition that are almost confined to traditional media and I would love for this to continue.

Thanks for coming to my ted talk. ✌️

Ukhano was earlier accused of harassing women he had previously worked with.