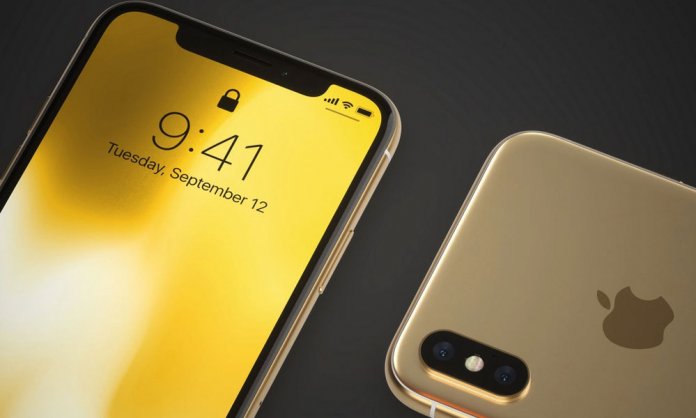 The world went crazy after Apple launched the new iPhone 8 and 8 Plus in Red! If you think that that was all the brand had up its sleeve, you may want to rethink as iPhone X Gold images surfaced on the internet!

Federal Communications Committee – the U.S. agency that approves the devices for sale – recently shared a couple of images that appear to be of the gold iPhone X which has not been officially announced yet!

There are 2 conclusions which can be drawn from the images, one, either the pictures of the iPhone X Gold are of the upcoming model. Also, the color was probably rejected and this was a sample, and the images have been shared recently, as it was rumored to be launched in gold in the past as well. 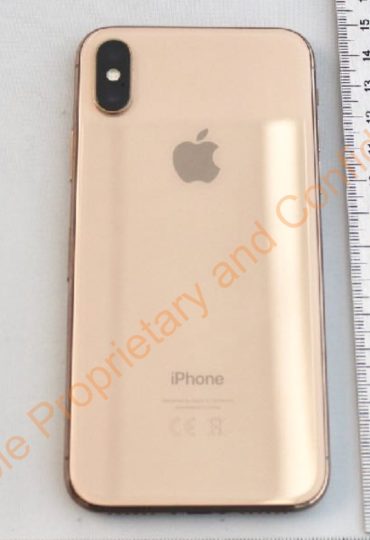 Maybe it’s a prototype and might not see the light of day if Apple decides the iPhone X Gold is a bad idea! Nonetheless, it has stirred quite a response on social media while some are loving it, others want to see more colors from the tech giant!