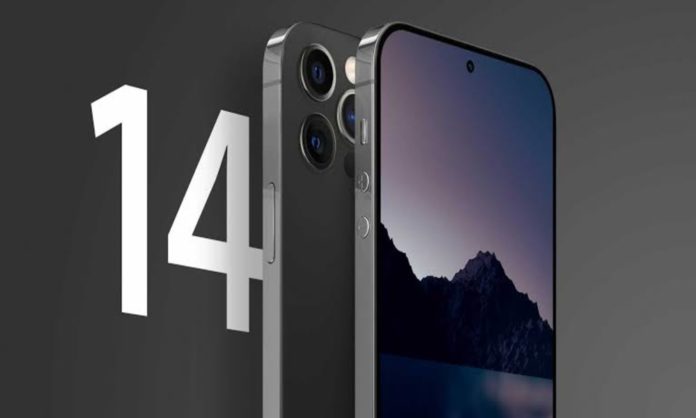 Apple’s upcoming iPhone 14 base models won’t get a new chip upgrade according to analyst Ming-Chi Kuo. Those buying an iPhone 14 Pro can look forward to a new A16 chip, however.

Recently, there have been reports that the Bionic A16 processor will likely use the 4nm manufacturing process. However, the company will only use the 3nm process for the A17 Bionic at the earliest.

Previously it was announced that the only two Pro models of iPhone 14 would upgrade to the A16 processor, while the 14 & 14 Max will remain the A15.

The two more affordable iPhone models retaining the same chip as the previous year could be a major new point of differentiation between the standard and “Pro” ‌iPhone‌ models. Going forward, it seems plausible that Apple could only offer a new chip with the “Pro” models before it subsequently trickles down to the two cheaper ‌iPhone‌ models the following year.

The previous rumors suggest the periscope multi-zoom lens in the iPhone 14. However, according to the latest reports, iPhone 14 phones will reportedly not come with a periscope zoom camera, which makes 100x zoom possible on phones like the Galaxy S22 Ultra.

Meanwhile, the primary camera on Apple’s Pro models will have a 48-megapixel sensor which is something to look forward to.

Read More: 4 Biggest Marketing Failures – What Were The Brands Thinking?

Latest reports have suggested that both the Pro editions of the iPhone 14 series will sport a triple rear camera unit, holding a 48MP wide, 12MP ultra-wide.

The iPhone 14 phones will continue to feature a dual-camera system on the back. The iPhone 14 Pro and Pro Max will get three cameras, including the telephoto lens that should deliver zoom at least as good as the iPhone 13 Pro.

But the new iPhone 14 Pro won’t have a periscope camera that will take the iPhone’s optical zoom to the next level.