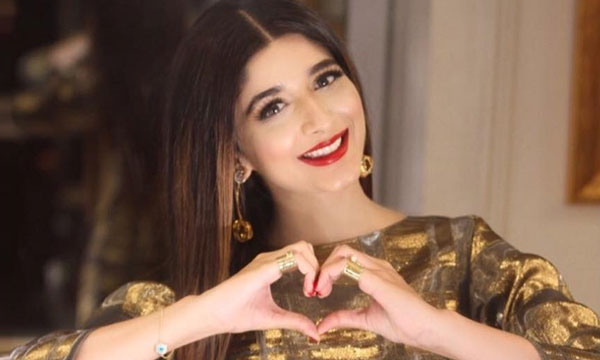 Sunday, March 8 marks International Women’s Day, and with women at a greater risk of certain conditions than men, now is a good time for females around the world to take charge of their own health.

Here are some ways women can reduce their risk of conditions like high blood pressure, cardiovascular disease and cancer.

A European study published earlier this year found that although being overweight or obese increases the chance of suffering from heart disease or cancer for both sexes, the risk is even greater for women. 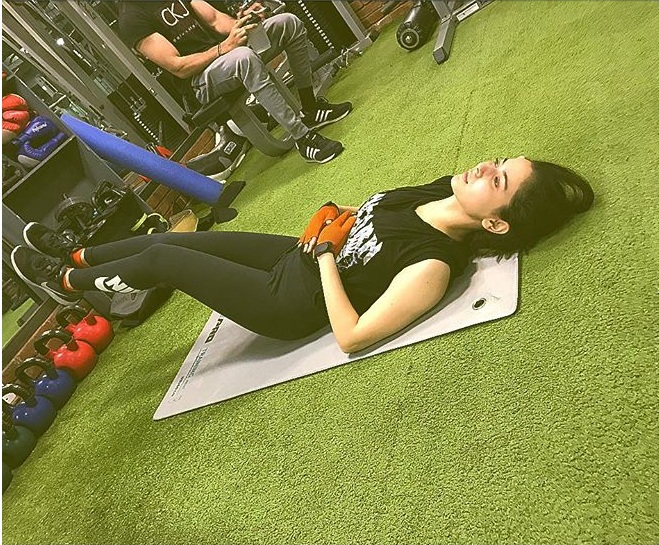 The good news is that even small weight reductions can bring huge health benefits according to the team, potentially reducing a woman’s risk of cardiovascular disease and cancer by 20 percent.

2) Get chest pains checked out

Research published last month suggested that chest pain in women could be a warning sign for heart attack, even if tests show that the women don’t have blockages in major heart arteries, a primary cause of heart attacks in men.

The study found that in women who complained of chest pain but had no coronary artery blockages, tests showed that 8% had the myocardial scar, indicating that they had experienced a heart attack. However, one-third of these women were never diagnosed.

The team advise women to take note of chest pain and seek advice, and note that “women need to be taken seriously when they complain of chest pain, even if they don’t have the typical symptoms we see in men.”

3) Look after your bones

With women at a higher risk of developing osteoporosis than men, it is especially important for females to look after their bone health. Getting enough exercise throughout life, and also post-menopause can be particularly beneficial, with walking a good option for those looking for something low-impact. 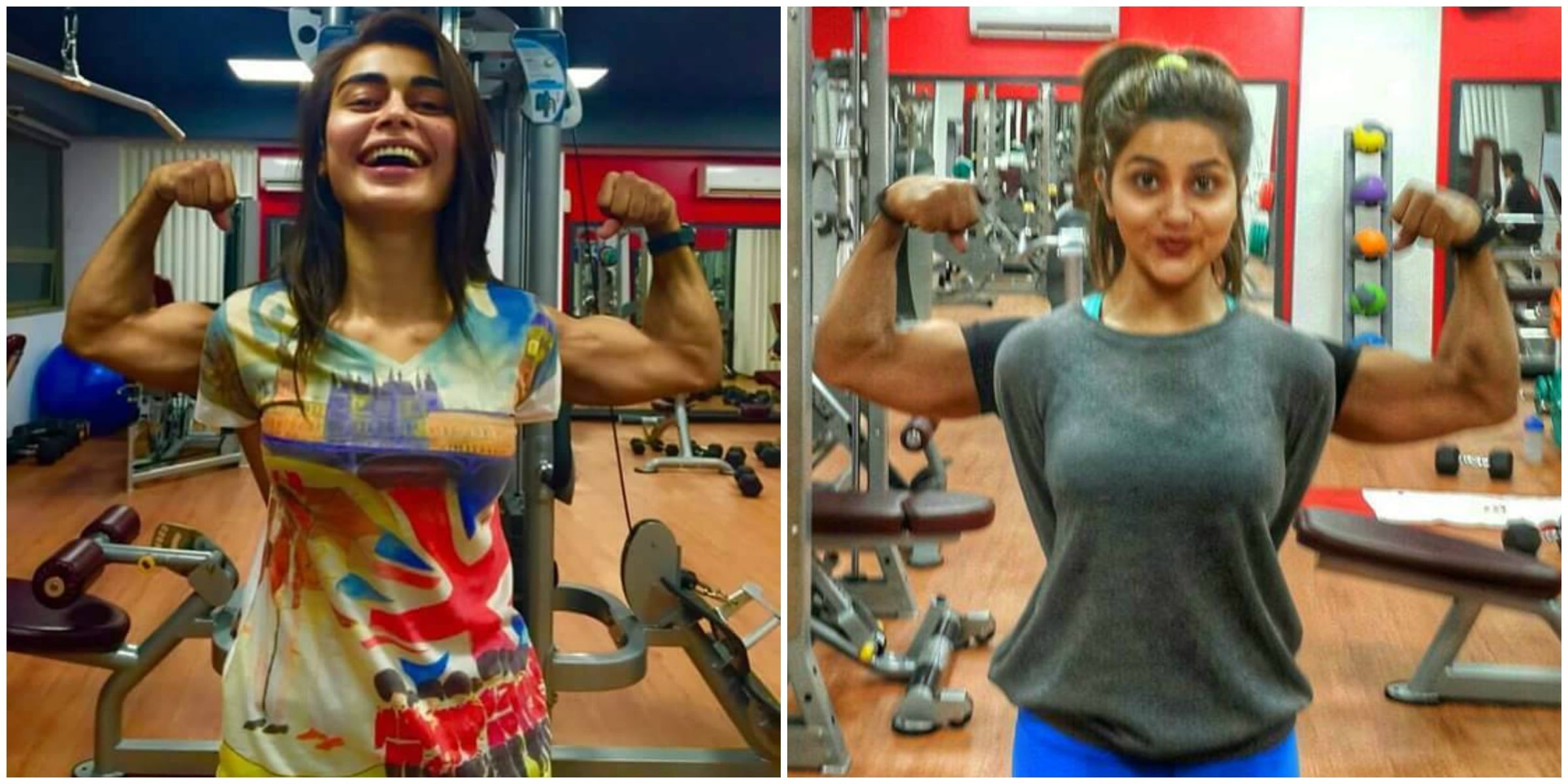 Urinary tract infections (or UTI), which are infections in kidney, ureters, bladder, or urethra usually caused by bacteria, are more common in women. A US study found that by drinking an additional three pints (or 1.42 liters) of water a day, women prone to UTIs could help keep infections at bay, reducing the risk by 48 percent. 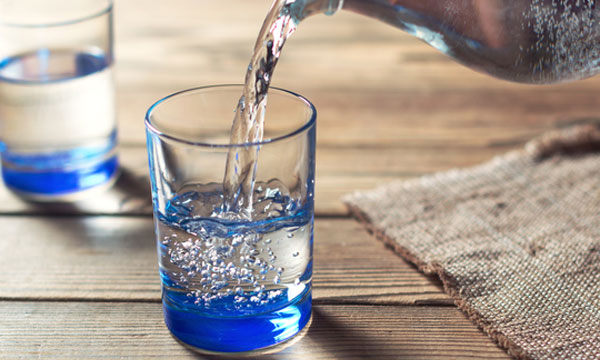 This means that these women could also reduce the number of antibiotics they take to help combat infections.

If available to you, breastfeeding has been shown to have health benefits for moms as well as babies, with one recent study showing that women who breastfeed their children are less likely to suffer from high blood pressure after menopause, a major risk factor for cardiovascular disease. 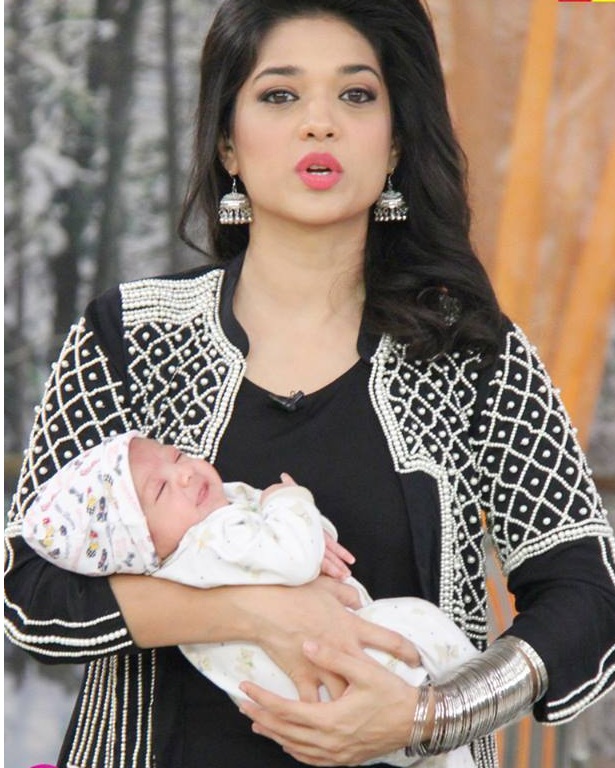 The team found that the risk of high blood pressure was reduced by 10% for every one-child increase in the number of children breastfed, and by 4% for every 1-year increase in duration of breastfeeding.