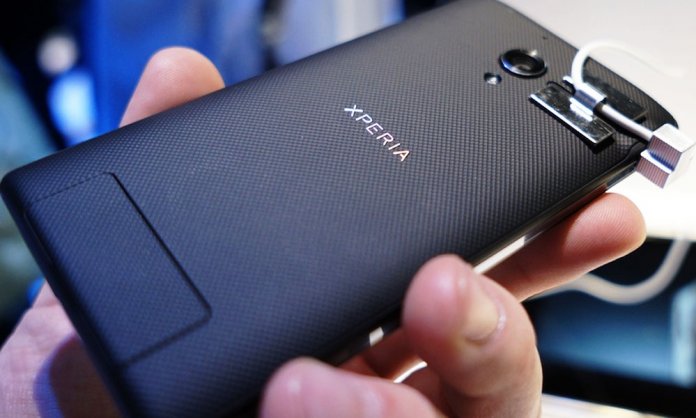 The grand ceremony held at Pearl Continental Hotel Lahore, on the 3rd November 2017 was attended by Inovi partners & dealers from across Pakistan, technology bloggers and media professionals. 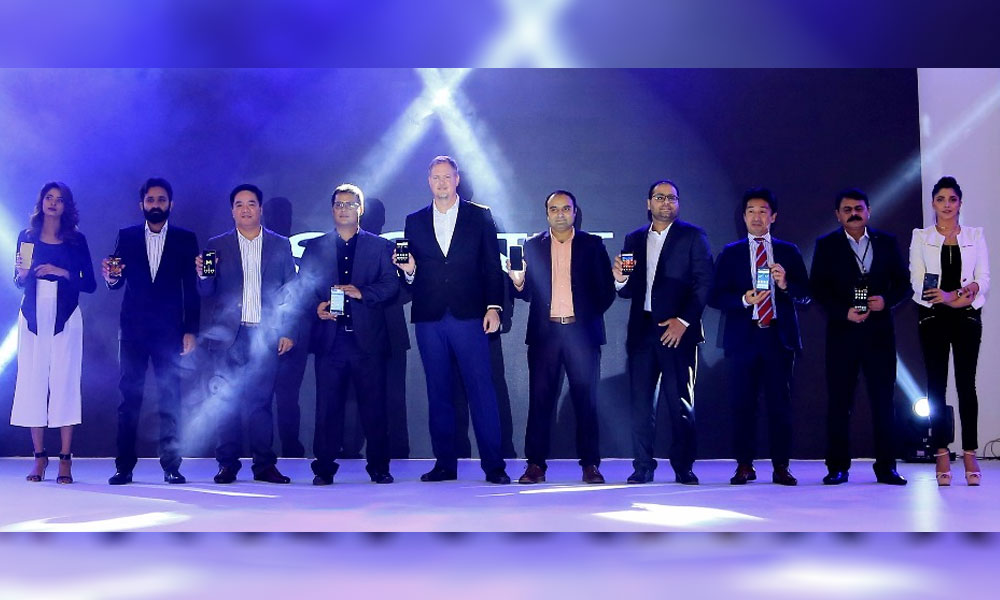 The event began with the welcome note by Mr. Zeeshan Mianoor, COO, INOVI Technologies where he stated that “Sony Xperia is the first smartphone brand in the world to introduce 4K HDR screen & 960fps slow-motion camera along with many other exciting features.

We are truly excited that from today onwards Pakistani users can experience the magic of Sony’s innovation in the form of these great devices being launched in collaboration with Inovi technologies. We are launching the new line of devices catering to the varied needs of the Pakistani smartphone market starting at an amazing price of Rs. 19,999.”

Inovi’s team showcased all devices being launched in Pakistan and confirmed that they will be available at the following prices from Sony experience centers and authorized retailers: 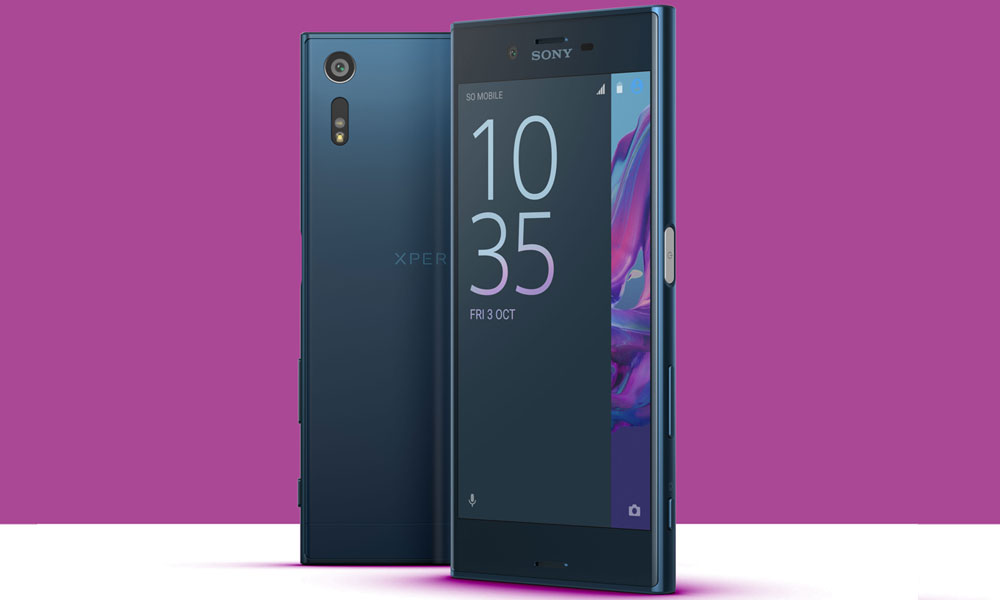