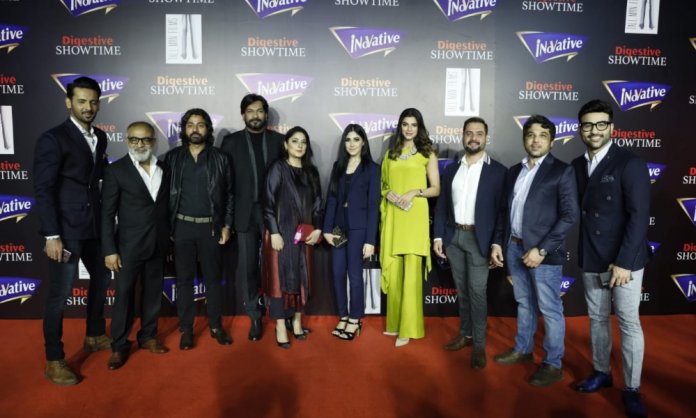 Innovative Biscuits launched their short film platform, “Digestive Showtime” this Sunday, at Ali Auditorium, Lahore with some of today’s most vital directors and a curated all-star lineup of seasoned actors. 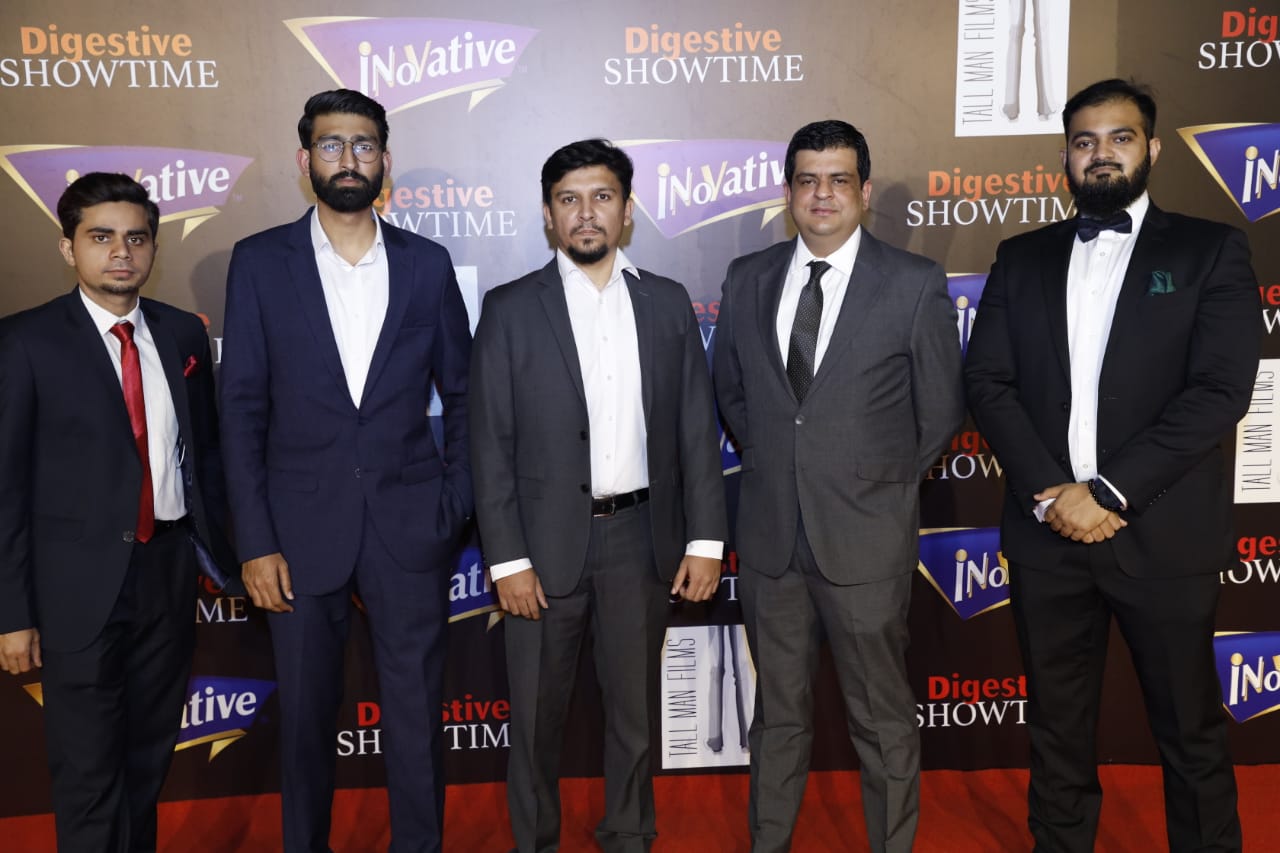 The main event was opened by hosts, Ali Aftab Saeed and Marhoom Ahmed Bilal, with a
humorous and engaging monologue. This was followed by a keynote by Senior Brand Manager and Platform Producer, Syed Talha Imran. Mr. Imran spoke about the essence of Innovative Digestive and creating content that was relatable for local audiences and closed the note with a showreel around the “Digestive Showtime” concept and the five short films. 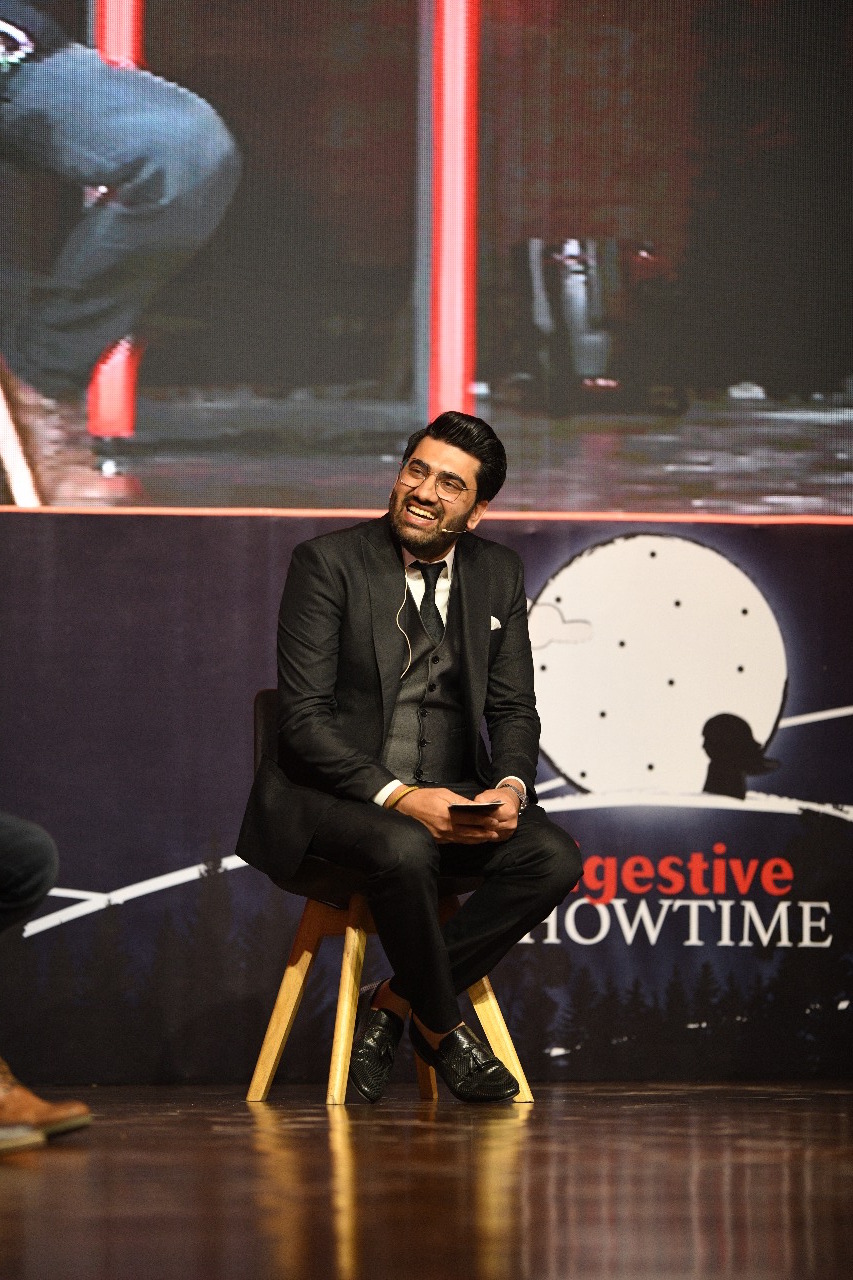 The hosts later introduced the celebrity panel for a discussion. The panel included Sultan
Ghani, Mohib Mirza, Sanam Saeed, Ahsan Rahim, Noman Ijaz, and Umair Mustafa. The panel
spoke about the ideas behind the five short films, the future of Pakistani film industry and TV, and
OTT Platforms among other things. The event was closed with a viewing of the first trailer from the short film “Yorker”, which was highly appreciated by the audience in attendance.

When asked about the significance of the platform, Director Marketing and Executive Producer, Umair Mustafa commented, “We look forward to celebrating the launch of “Digestive Showtime”, which aids Innovative Biscuits in bringing storytellers and the film community together.

As we take our first steps towards launching this platform, we have centered our thoughts and plans on the filmmakers and filmgoers who have been starved of good content with great production values. Our focus has been good storytelling – we want to bring forward stories, which the audience resonates with and they find themselves very close and similar to. 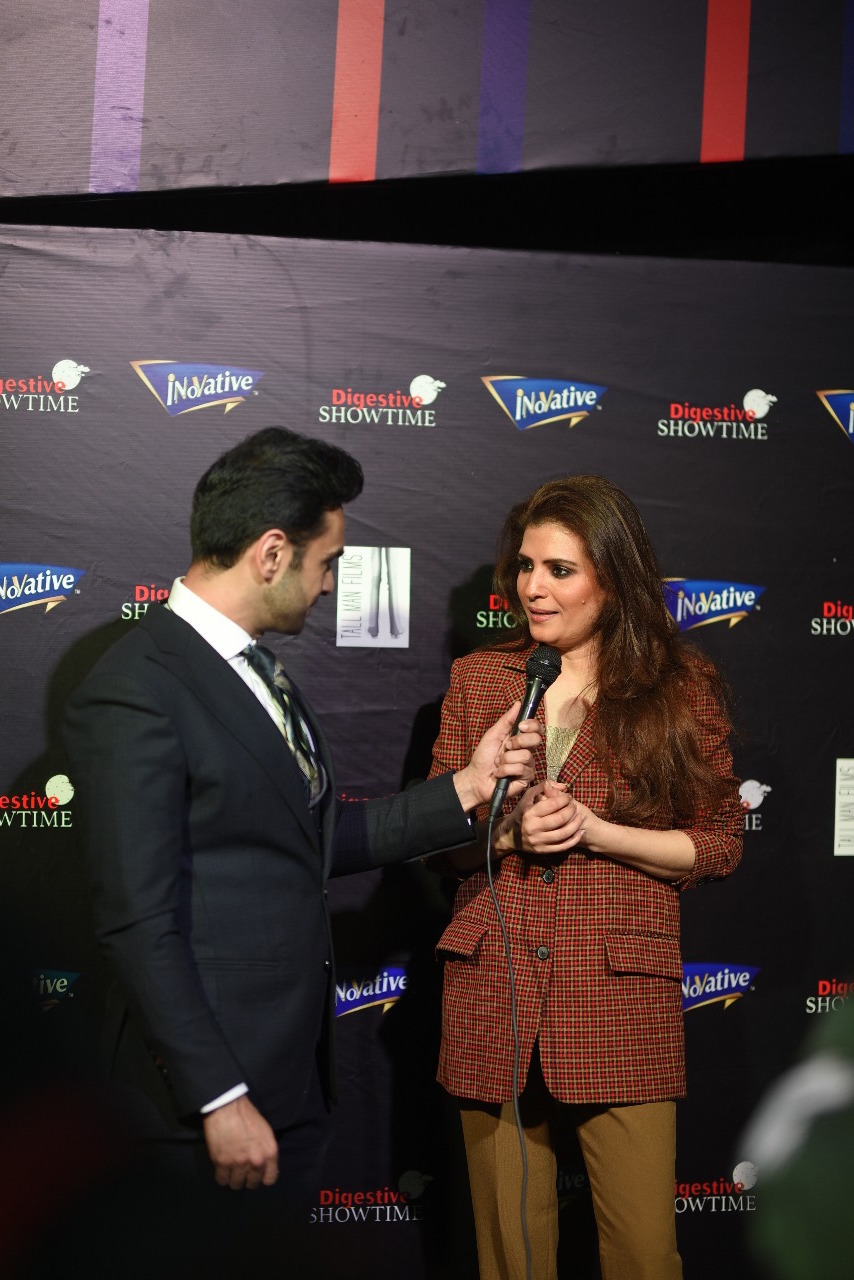 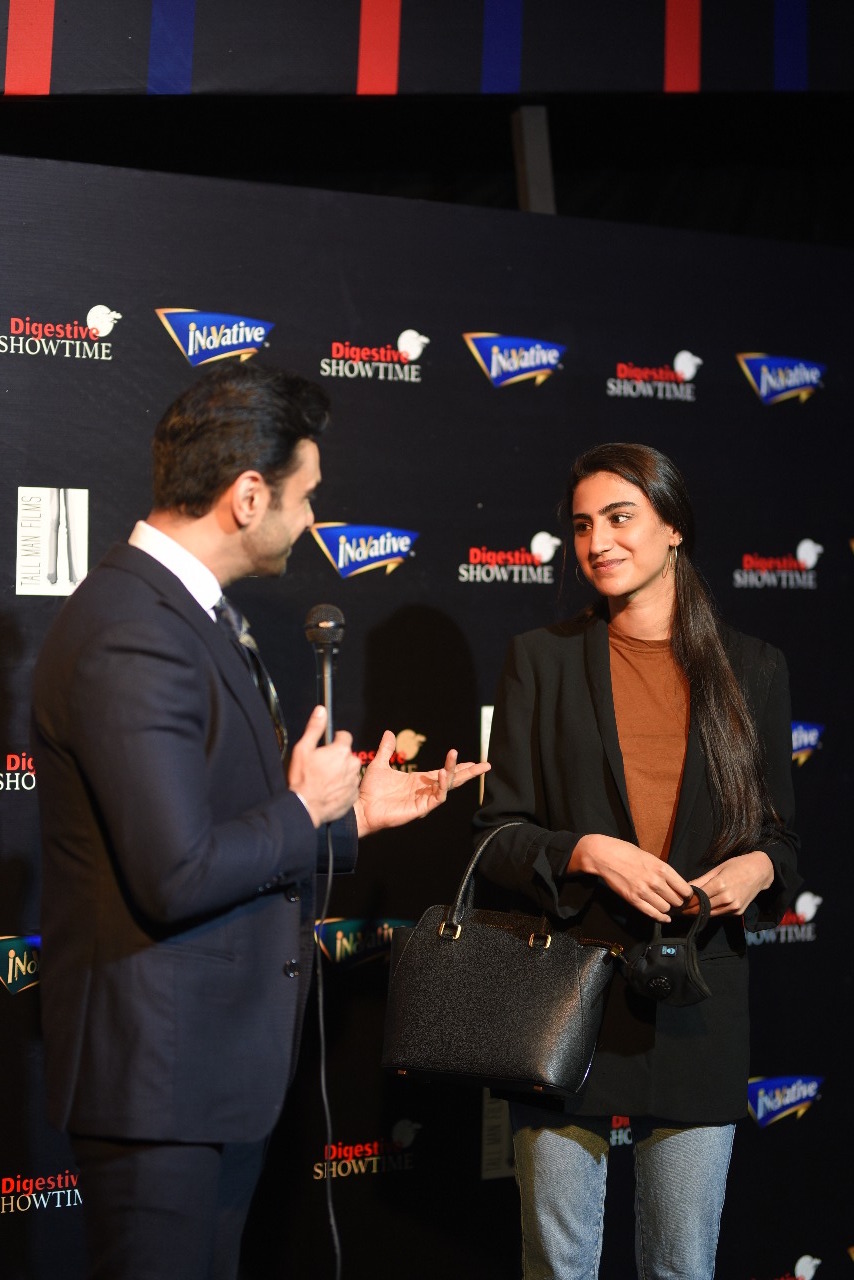 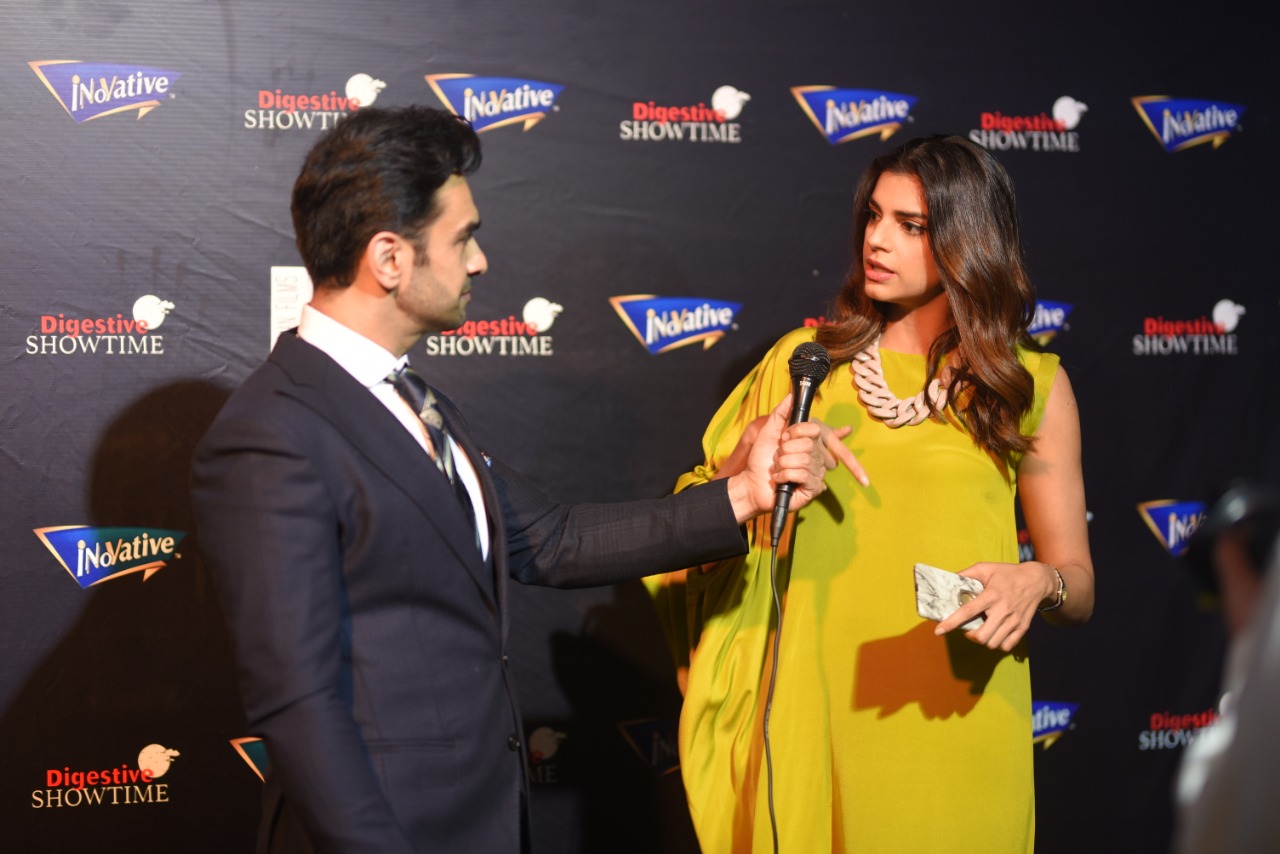 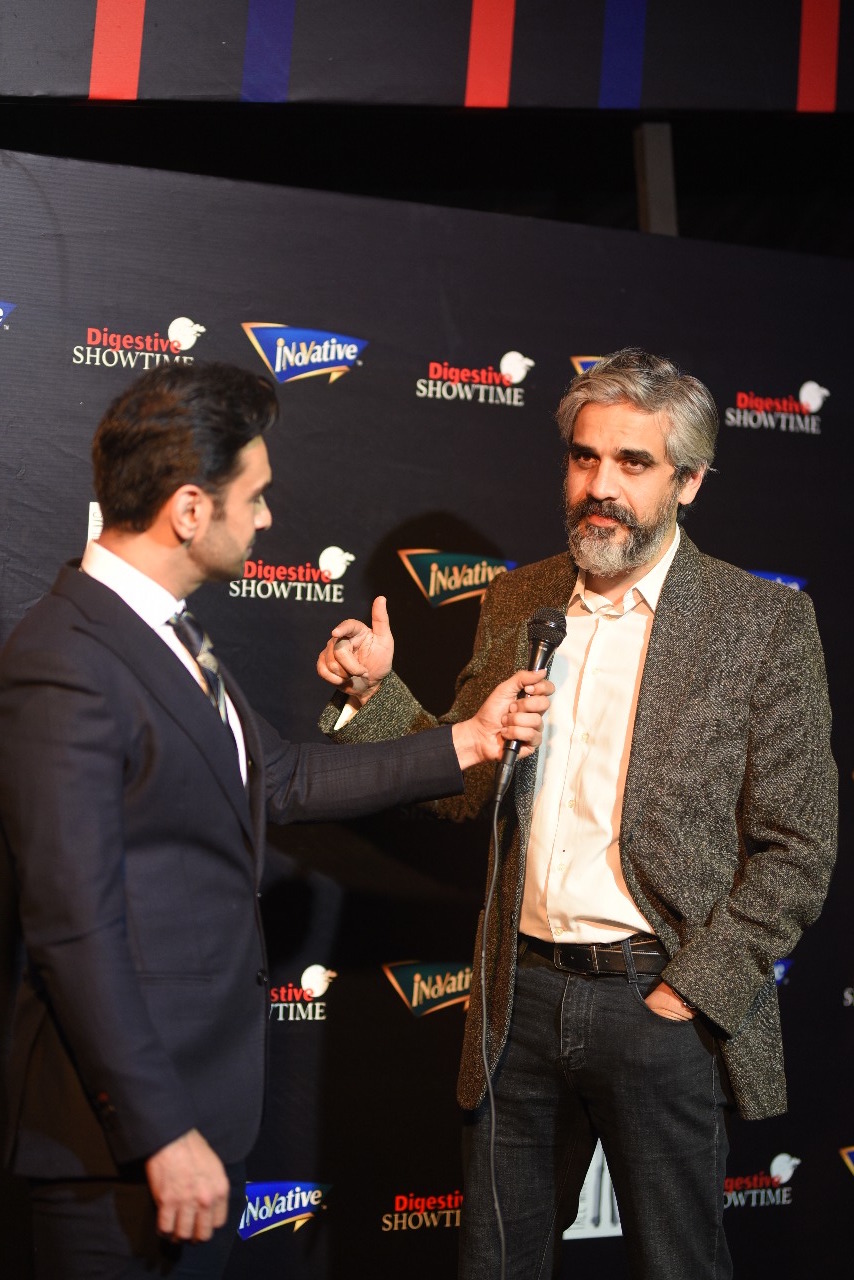 Brands have been supporting the music industry but storytelling has received less attention. We have realized a gap in the industry and we plan to successfully fill this with “Digestive Showtime!”