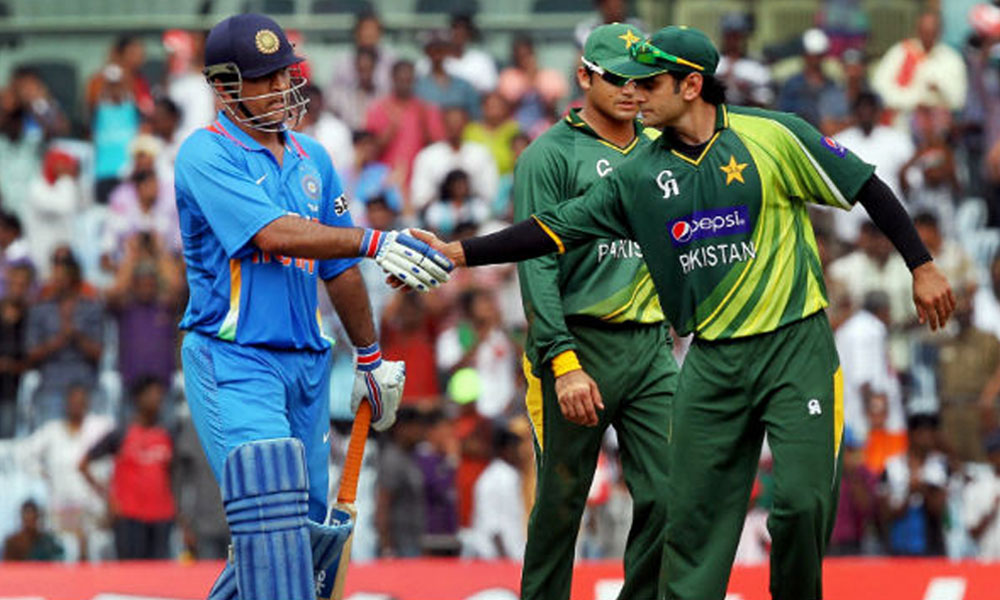 Former Indian cricket team skipper MS Dhoni, while speaking as a chief guest at the final of an Indian Army sponsored cricket tournament at Kunzer in the north of Indian occupied Kashmir. 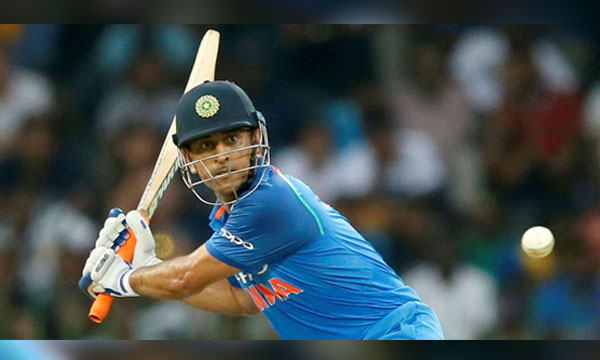 Hundreds were present to hear the legend talk. The army’s official Twitter account stated, “Cricket fever reaches its crescendo in Kashmir Valley as Dhoni makes his presence as chief guest in the match between North and South Kashmir at Kunzer,”

Dhoni gave advice to the young sportsmen in the making saying that they should utilize all the resources available to them to the most optimum level. He urged them to focus on their fitness.

“I have played badminton, hockey as well as football. I have benefited from it because it increased my fitness. We used to play on a huge ground where seniors also used to play and we used to run until the time they’d finish. That increased our fitness,” he said.

While we really want to see a series between the two countries, Dhoni is not wrong when he said that the decision is not about just a game or the sport, it is also about the political situation an understanding between both sides.